iPhone trade-in values dominated 2021; only one Android phone made top 5 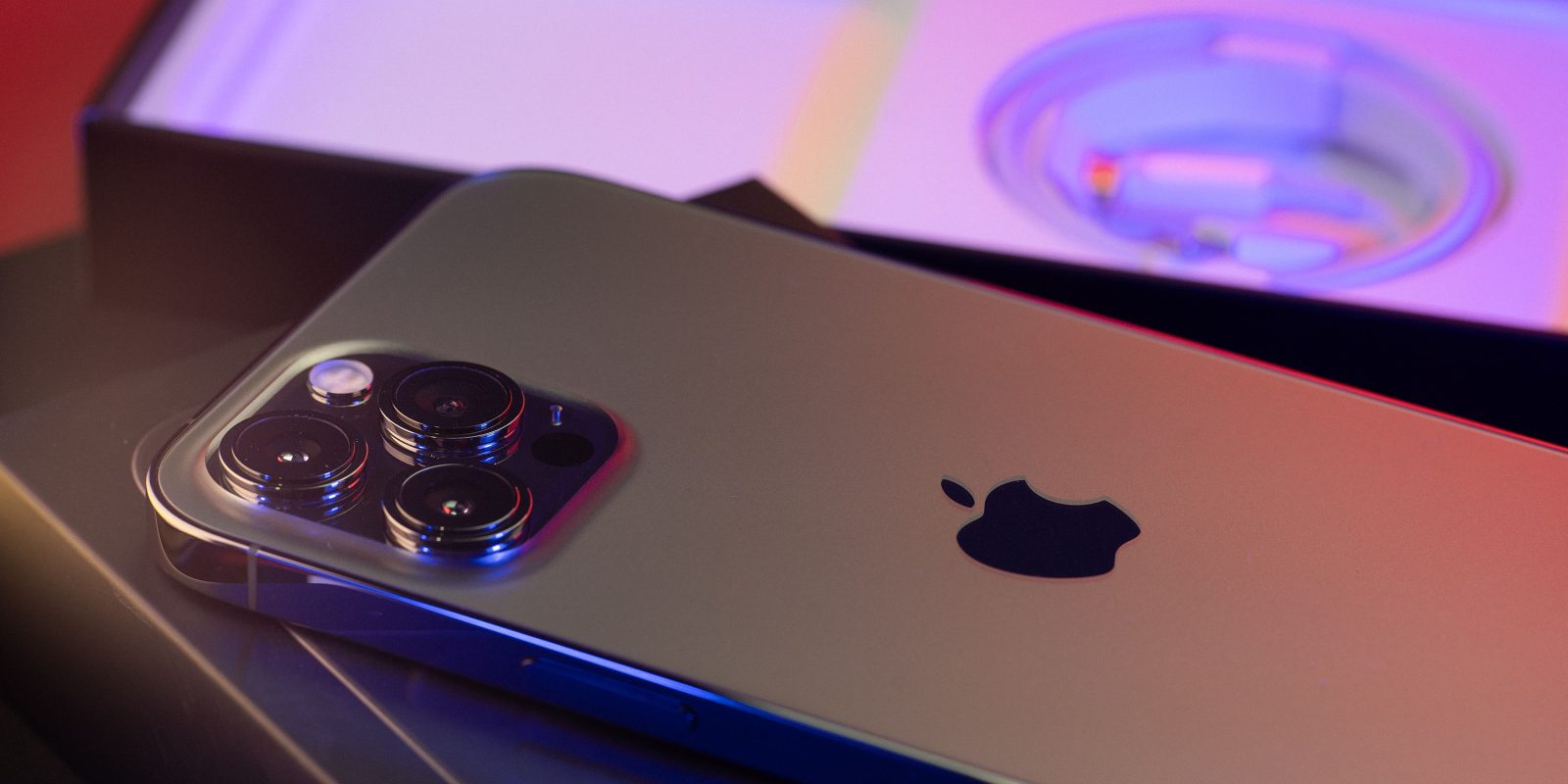 iPhone trade-in values have always been higher than those for Android phones, and last year was no exception. Only one Android smartphone made the top five, and the worst-performing phones lost more than 80% of their value in a single year.

The iPhone 12 Pro Max held its value best, with owners able to recoup more than two-thirds of the price they paid a year later…

Of course, flagship iPhones are also expensive to buy, so SellCell examined its data to see which phones held the highest proportion of their 2020 purchase price when traded in the following year. The iPhone 12 Pro Max retained 68.3% of its value when traded in one year later.

The iPhone 12 and iPhone 12 Pro did similarly well, while the iPhone 12 mini took the biggest hit of the 2020 line-up, retaining 56.2% of its original value.

When it came to Android phones, only the Pixel 5 made the top five, losing almost exactly half its value in one year.

The worst depreciation was suffered by owners of Motorola and LG phones.

iPhone owners were most likely to trade in their phones at the end of one- or two-year contracts, with nine out of the ten most traded-in phones being iPhones.

The iPhone 11 takes top spot, and the 11 Pro Max took fourth. This is predictable, as people will have been reaching the end of their two-year contracts on these handsets in 2021. Thus, consumers will have traded in their handsets as they prepare to upgrade.

Likewise, it makes sense that we see the iPhone 12 Pro Max in third place. 12-month contracts on the iPhone 12 will have been ending in 2021, and the 12 Pro Max also held its value best, last year. So, when the iPhone 13 launched in limited numbers, canny 12 Pro Max owners knew they had high-value handsets and, as such, traded them in at excellent rates.

Apple also headed the most traded-in tablets in 2021.

Again, unsurprisingly, the iPad Pro 12.9 4th Gen was the most traded-in tablet of 2021. Why is that unsurprising? Well, alongside the iPhone 13, Apple also launched two new iPads on September 14th; the iPad 9 and the iPad Mini (2021).

Apple fans have been looking forward to an updated iPad and iPad Mini. So, the likelihood here is they have traded in their trusty iPad Pro to make space for Apple’s latest tablet.

Of course, some iPhone buyers prefer to save money by buying used devices. The most popular refurbished phone purchase last year was the iPhone XR – the cheapest upgrade for those seeking to move up to the current all-screen iPhone form factor.