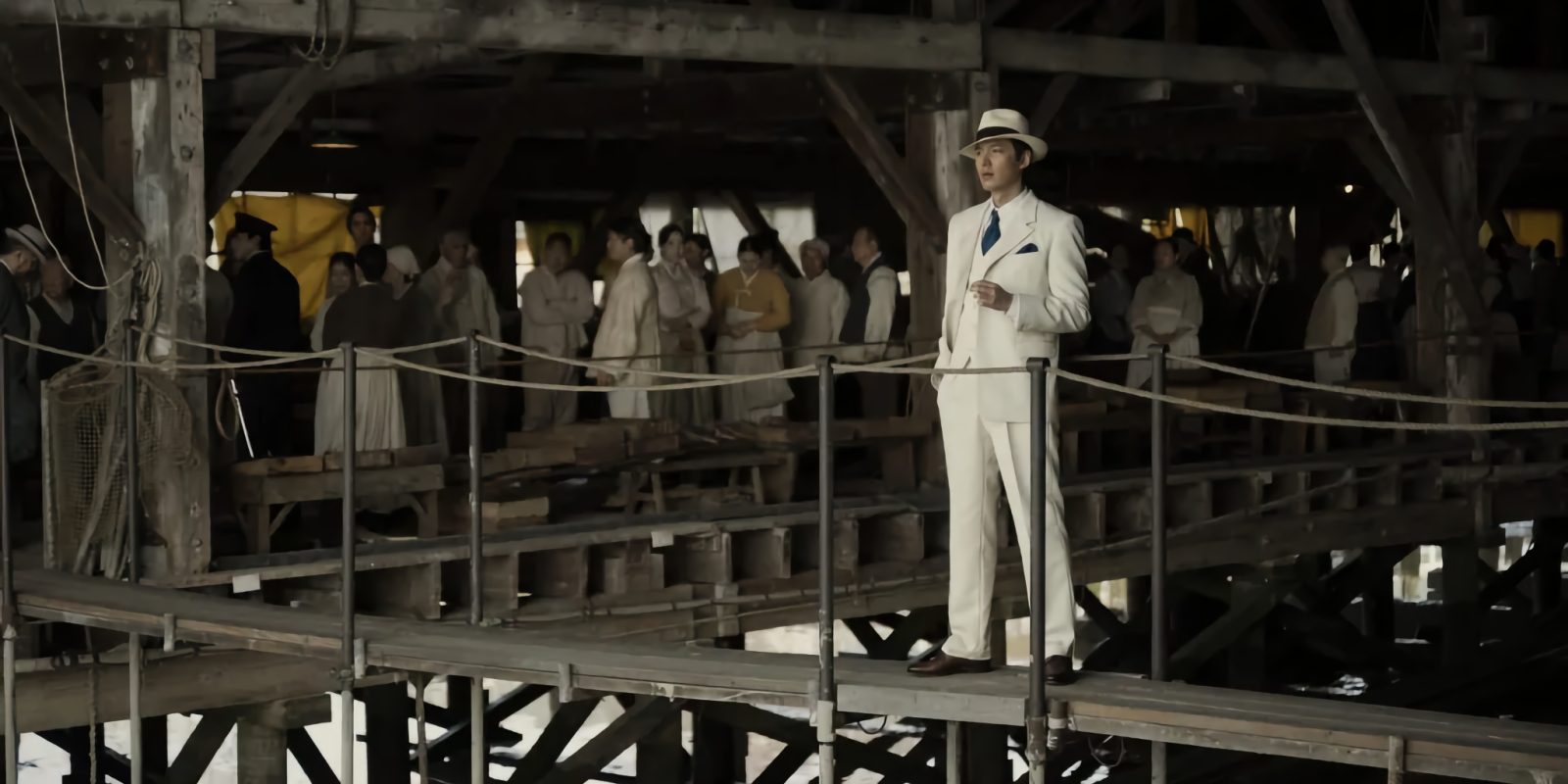 Apple TV+ today announced a release date for its next major international project, ‘Pachinko’. The show is an adaptation of a New York Times best-selling novel. The series will debut on March 25.

Apple will release the first three episodes of Pachinko on March 25, with the remainder of the eight-episode season airing weekly through 29 April. The series notably stars the famous South Korean actor Lee Min-ho in a leading role.

Pachinko is described as being epic in scope and intimate in tone, spanning an intertwined plot of war, love and peace. It also stands out as an international series told in three languages — Korean, Japanese and English — which reflects the wide international reach of the story.

The series is believed to have one of the biggest budgets ever for a Korean television production. Apple TV+ made its entrance into the Korean market at the end of last year with the sci-fi K-drama Dr. Brain.

Pachinko will be a major addition to Apple TV+’s spring slate, which also includes series premieres of The Afterparty (airing this Friday), Severance, and The Last Days of Ptolemy Grey. Check out all of the upcoming Apple TV shows and movies in our guide: