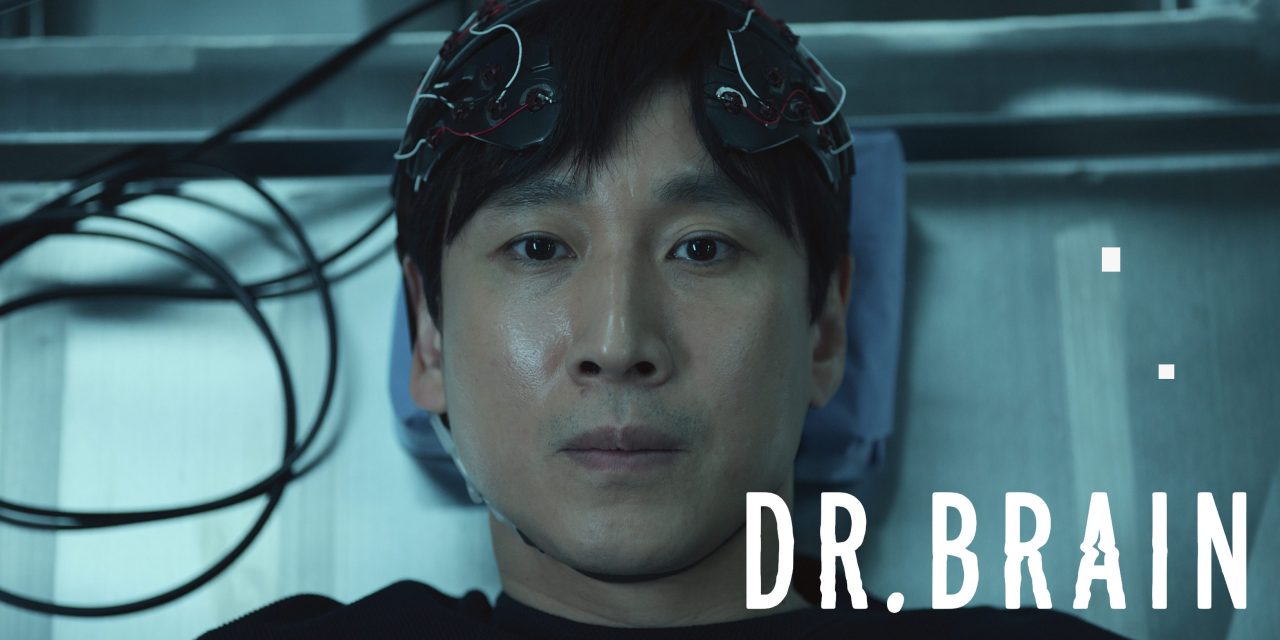 Apple TV’s entrance into the Korean market begins today, with the release of the Apple TV 4K, Apple TV app, and Apple TV+ streaming service in the region. To commemorate the launch, Apple TV+ is debuting its first Korean Apple Original, the sci-fi thriller ‘Dr Brain’. Here’s how to watch …

Today, on November 3, Apple TV+ is launching in Korea for the first time. The streaming service has been available in over 100 countries since its launch in 2019, but Korea was one of the excluded regions. However, to celebrate the launch in Korea, Apple is also timing the release of its first K-drama, called ‘Dr. Brain’.

Dr. Brain is a TV show (comprised of a six-episode first season) about a brain scientist called Sewon, played by actor Lee Sun-kyun.

Sewon’s family are mysteriously killed in a tragic accident. In order to find out what happened, Sewon connects to the brains of the dead with ‘brain syncs’ and relives their memories. However, this also has damaging ramifications to his own consciousness.

How to watch Dr. Brain

Dr. Brain is available exclusively through Apple TV+. Sign up for an account here for a seven-day free trial, if you do not already have an account. Apple TV+ can be accessed through the TV app.

The Apple TV app is available on Apple devices, including iPhone, iPad, Apple TV set-top box and Mac. The Apple TV app can also be downloaded on many third-party platforms including Amazon Fire TV, Roku, Xbox, PlayStation, select smart TVs and more. You can also watch in a web browser at tv.apple.com.

Apple TV+ costs $4.99 per month, or $49.99 per year. You can also get Apple TV+ as part of the Apple One bundle. Apple TV+ provides access to Apple Original content, including over 100 TV shows and movies. Check out our full guide on what to watch on Apple TV+ here.

Dr. Brain features Korean language dialogue with subtitling available in many languages, including English. To choose subtitle language and dubbing options, press the down button on your remote whilst watching the show in the app.

Dr. Brain is Apple’s first venture into Korean-language content but it won’t be its last. Next year, Apple will premiere highly-anticipated series ‘Pachinko’, starring Lee Min-ho.

The first episode of Dr. Brain airs today, November 3. The rest of the season will premiere weekly, with a new episode every Friday.