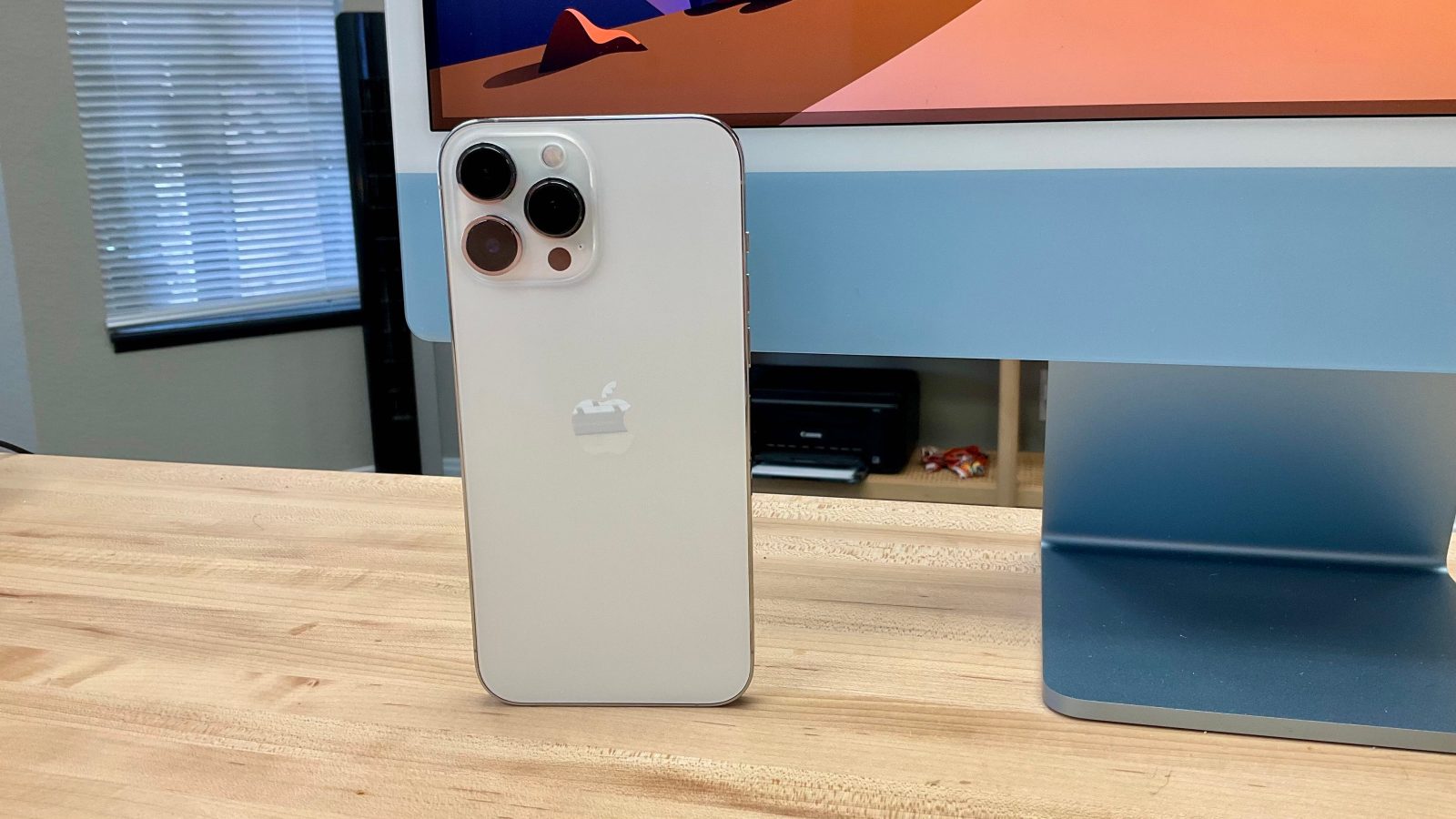 During Apple’s holiday quarter earnings call, CEO Tim Cook and CFO Luca Maestri gave an update on how many Apple devices are active around the world. The latest installed base is a massive 1.8 billion and if Apple can see a bit more growth than the last couple of years, it could surpass 2 billion active devices this year.

Apple posted another all-time record for its Q1 2022 holiday quarter with an incredible $123.95 billion in revenue and profit of $34.6 billion. Along with that record is the new achievement of 1.8 billion active Apple devices.

Exactly one year ago, Cook shared that Apple’s installed base hit 1.65 billion devices, with iPhone making up the majority of that at 1 billion. That was up from 1.5 billion devices at the start of 2020 and 1.4 billion in January 2019.

With Apple adding 150 million new active devices over the last year, that means it just needs an increase of 50 million this year to hit growth of 200 million devices to reach the impressive milestone of a 2 billion strong installed base.

Apple’s CFO Luca Maestri also said during the call that the company expects a record March quarter. Along with an improving supply chain, the services revenue (70%+ gross margin this quarter) on the ever-growing active Apple device base will certainly help the company hit those expectations.

Apple says it has hit 785 million subscriptions, with that number including both Apple’s and third-party services.