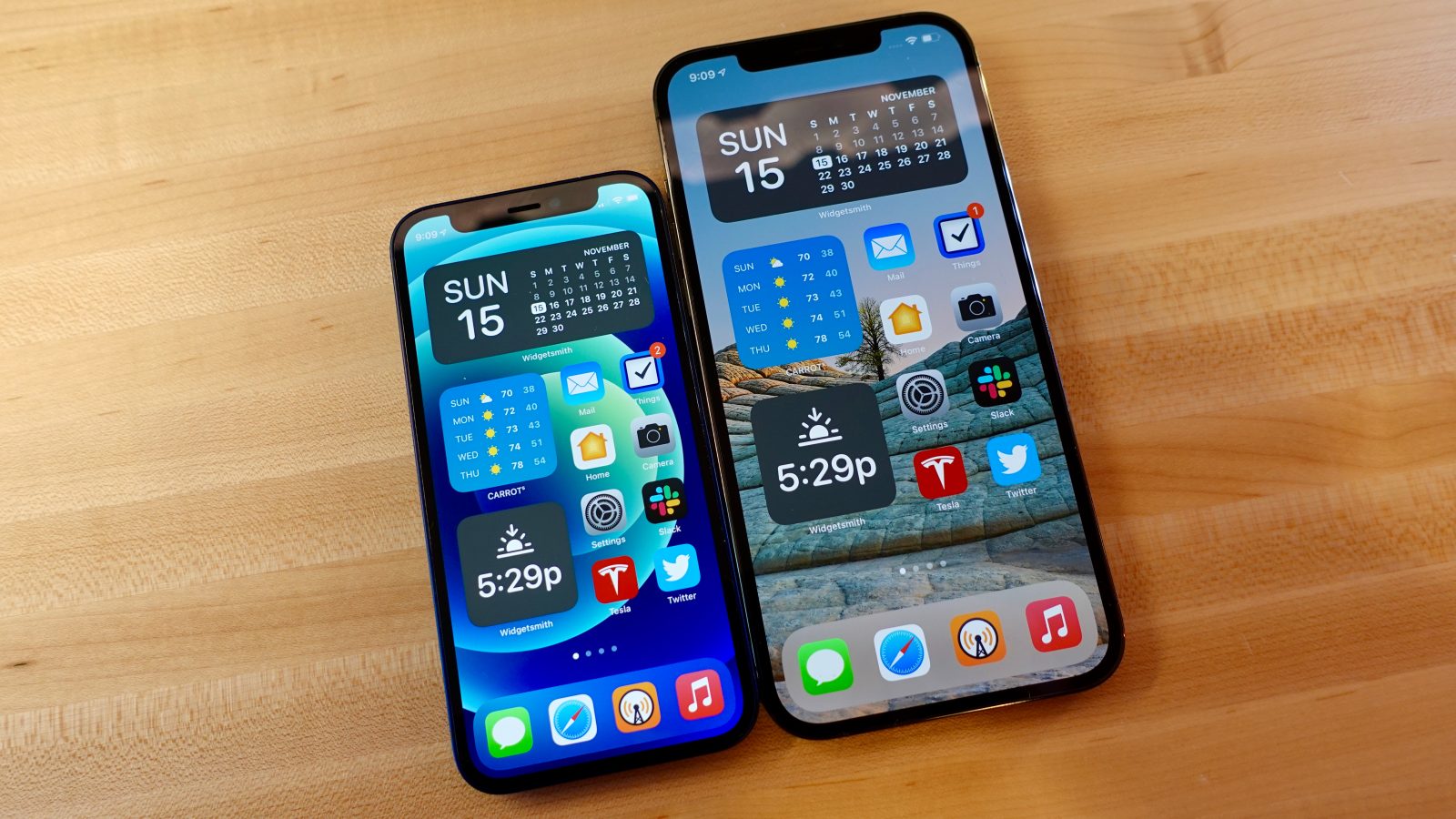 Billion is quickly becoming the theme of Apple’s holiday earnings quarter results. For starters, Apple has earned well over $100 billion in a single quarter for the first time in the company’s history. Apple has also hit new milestones with its active install base of devices. According to CEO Tim Cook, there are now more than 1 billion iPhones being used by customers around the world, and Apple’s total install base is at an all-time high.

Cook shared the new milestone in an earnings-focused interview with Reuters. The new metric is part of an overall increase of active devices around the world, reaching 1.65 billion compared to 1.5 billion this time last year:

In the interview, he cites Apple’s growth opportunity in China as a source of the company’s success:

“We had two of the top three selling smartphones in urban China,” Cook told Reuters in an interview, adding that many of the company’s other products and services also sold well. Cook said that Apple gained iPhone sales in China both from customers switching from rival Android devices as well as existing customers upgrading devices, but said “upgraders in particular set an all-time record in China.”

While active install base is a much broader metric than quarterly device sales that Apple previously released, the number does provide an idea of Apple’s overall audience size for subscription service offerings that require iPhones and other Apple products.

In October, Apple started bundling its services, including Apple Music and iCloud, in a single subscription fee under Apple One.

Apple no longer discloses how many iPhones are sold each quarter, but the Apple chief executive tells CNBC that more iPhones could have been sold if not for the pandemic:

Apple CEO Tim Cook said that the results could’ve been even better if not for the Covid-19 pandemic and lockdowns that forced Apple to temporarily shutter some Apple stores around the world.

“Taking the stores out of the equation, particularly for iPhones and wearables, there’s a drag on sales,” Cook told CNBC’s Josh Lipton.

Apple is moments away from addressing analysts and diving into more details about the holiday quarter results. Stay tuned for more news from the call.