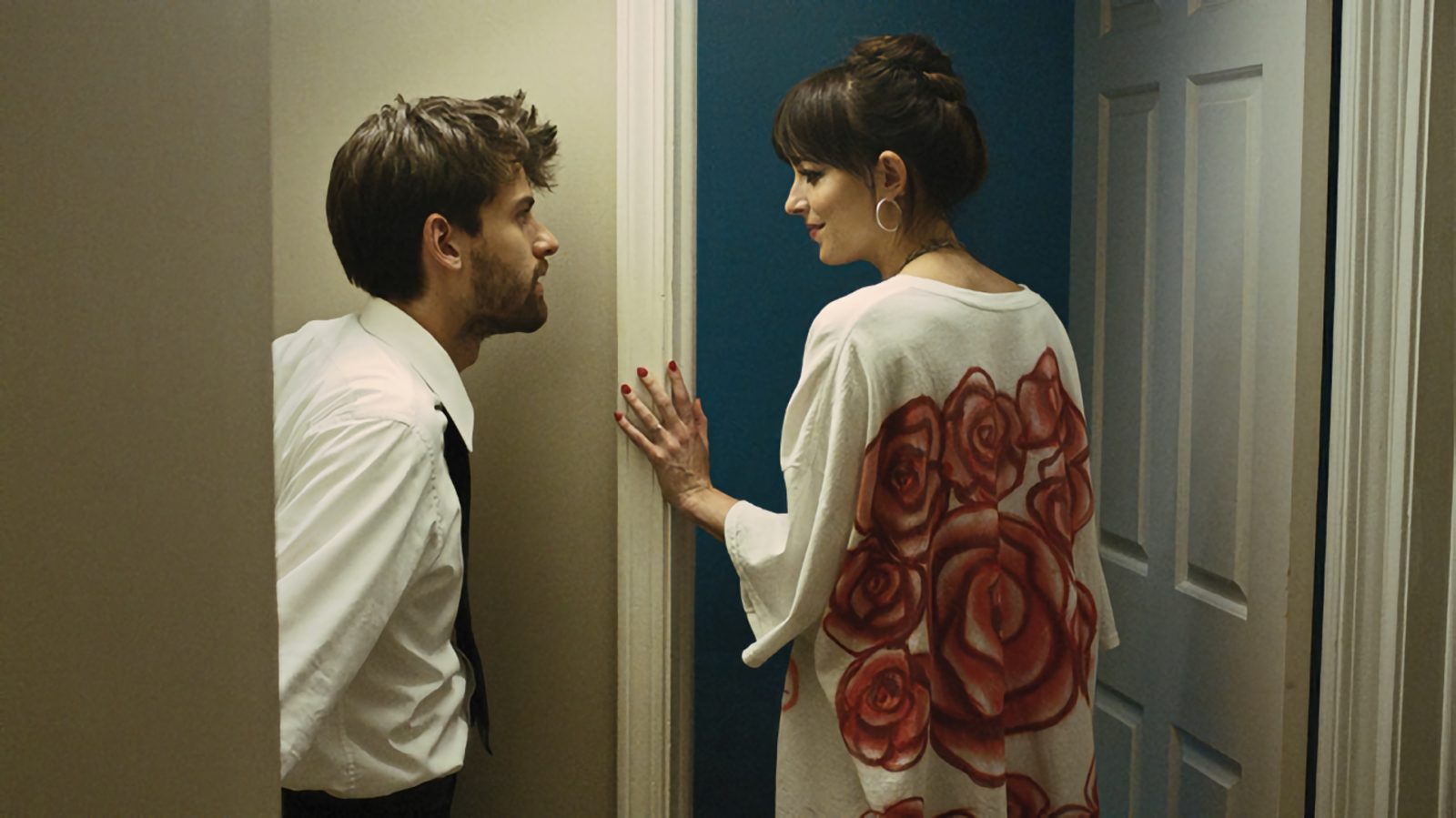 As reported by Deadline, Apple has won out in the bidding war for Sundance favorite ‘Cha Cha Real Smooth’. Apple Original Films division has nabbed worldwide rights to stream the film on Apple TV+ later this year, in a deal said to be worth around $15m.

By the numbers, that’s the biggest Sundance 2022 deal but it doesn’t beat out Apple’s record-setting acquisition of CODA (which has a lot of buzz heading into awards season) at last year’s festival.

Known for his unusual choices of movie titles — his previous Sundance movie was named S***house — ‘Cha Cha Real Smooth’ is directed by Cooper Raiff. Raiff also stars in the film alongside Dakota Johnson, Leslie Mann, Brad Garrett and others.

The film follows an aimless college graduate who finds himself in a strained relationship with a young mom, who has an autistic daughter. Early critical reviews for the film are mixed, with some labelling it as an adolescent narrative that has been told many times before.

There’s no word yet on when Cha Cha Real Smooth will make its debut on Apple TV+, but it will probably be sometime in the summer months.

So far this year on the film front, Apple TV+ has premiered Joel Coen’s take on ‘The Tragedy of Macbeth’. A young-adult romance ‘The Sky is Everywhere’ arrives on Valentine’s Day weekend. This week, Apple also announced that its first major animated feature in partnership with Skydance, ‘Luck’, will premiere on August 5.