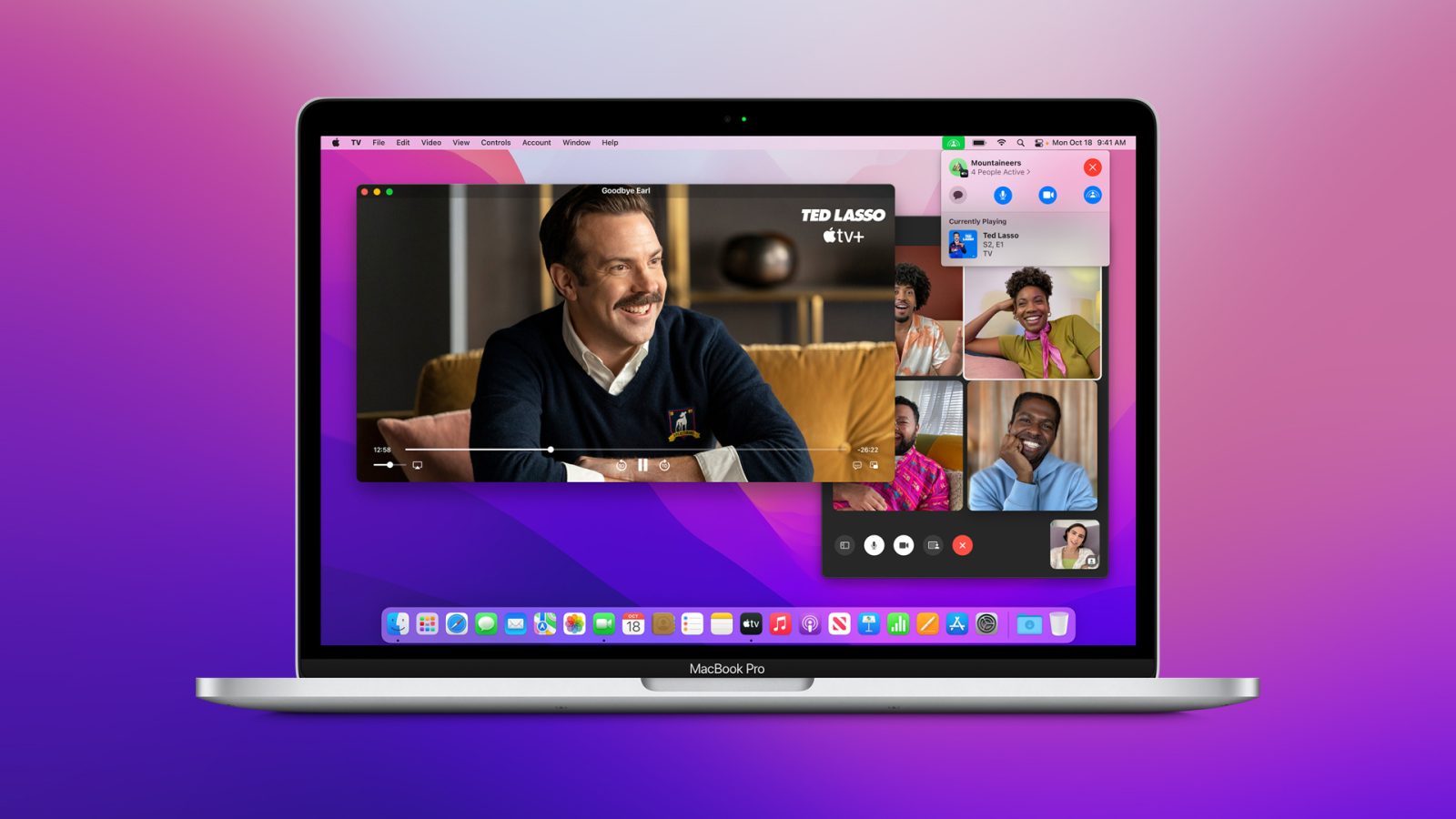 As described by the company on the Apple Developer website, the new framework is designed to offer fine-grained control to select and capture only specific content on the screen, such as an app window.

This kind of option is very popular in videoconferencing apps like Zoom, where the presenter can choose to share only part of the screen. However, each app had to create its own implementation to enable this feature, which made the development process more complicated and even less reliable for the user.

Now with macOS Monterey 12.3 beta, developers will have access to this new API to capture the screen with more precise settings. Here’s how Apple describes the new ScreenCaptureKit API:

Use the ScreenCaptureKit framework to add support for high-performance screen recording to your Mac app. The framework gives you fine-grained control to select and stream only the content that you want to capture. As a stream captures new frames of video, it passes your app a CMSampleBuffer that contains the video data and its related metadata.

macOS Monterey 12.3 beta is now available for developers, while the official release is expected this spring.