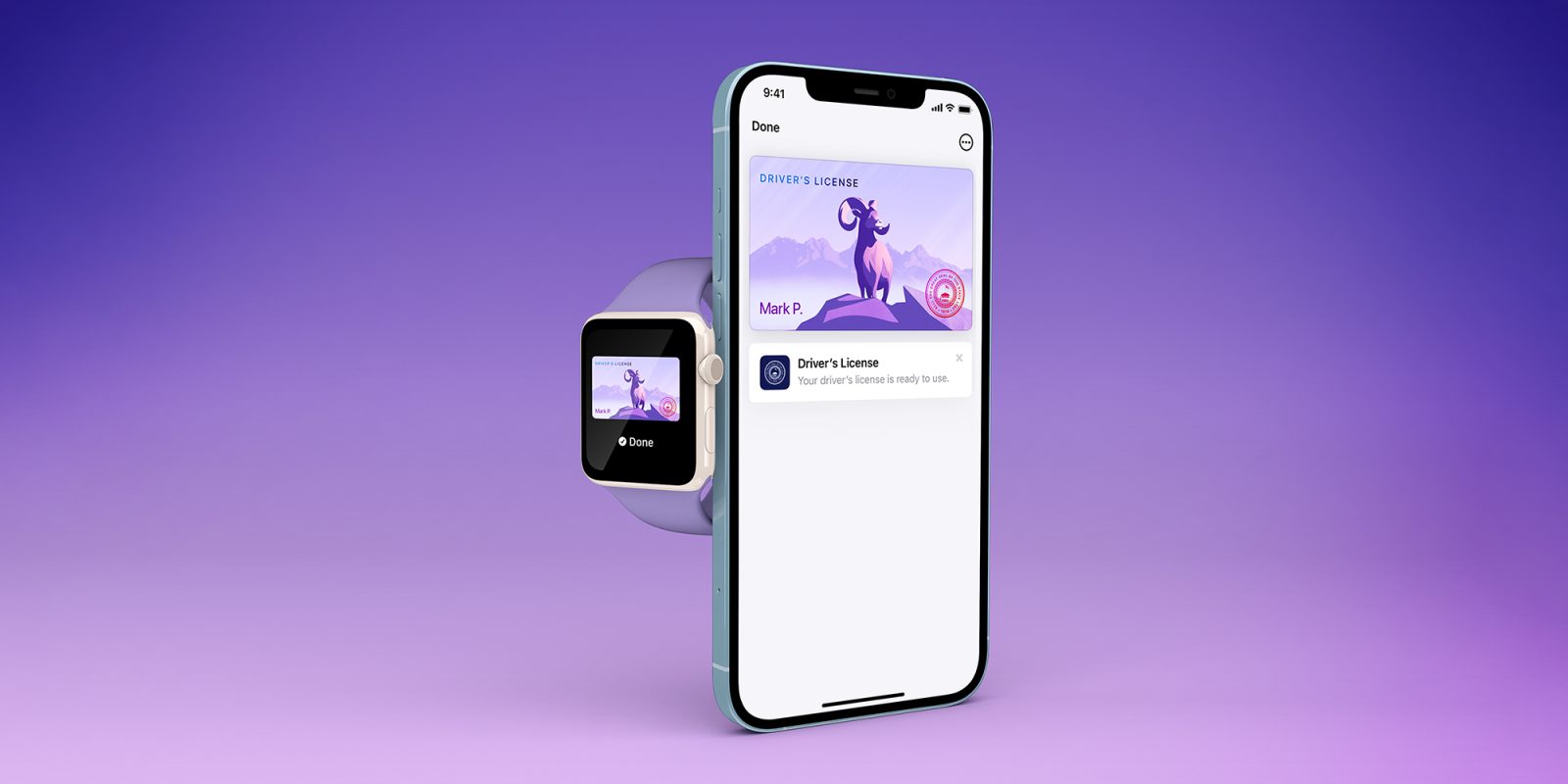 When iOS 15 was unveiled at WWDC 2021, Apple touted a wide-range of new features for iPhone and iPad users. Ranging from SharePlay to Universal Control to Legacy Contacts and more, some of these features ended up being delayed by several months. With Universal Control now available in beta testing however, there is one iOS 15 feature that we’re still waiting on Apple to release…

Support for storing digital IDs in Apple Wallet was first announced at WWDC 2021 by Apple Pay VP Jennifer Bailey. During the announcement, Bailey touted that this is the final feature that the Wallet app needs in order to let you “be fully free of your physical wallet.” The feature was initially promised as coming sometime in “late 2021,” but it was delayed back in November.

As it stands today, we have no official information on when Apple will launch support for storing IDs in Apple Wallet. The company’s website simply indicates the feature will launch sometime in “early 2022.” With iOS 15.4 now in beta testing and showing no signs of support for IDs in the Wallet application, it’s possible that Apple is saving the feature for a subsequent iOS release or that the feature actually won’t be tied to a release at all.

What we do know is that the Transportation Security Administration, or TSA, plans to begin rolling out digital license support starting in February. As of right now, the TSA will first launch this program at “two state locations” in February, then add two additional state locations in March.

Once this feature is available, it will work similarly to how Apple Pay currently works for credit, debit, and transit cards. The process of adding your ID to Wallet looks as if it will be similar to adding a credit card to Apple Pay. From there, you’ll be able to tap your iPhone on compatible readers to share your necessary license information.

Still waiting on other details…

Unfortunately, we’re still waiting on a number of other details on how digital IDs in Apple Wallet will work. Apple specifically says that TSA checkpoints will be “the first place you can use your digital ID,” but it’s unclear where else they might be accepted.

As of December 2021, some 30 different states in the United States are “exploring” support for digital IDs in Wallet. There is also no word on international expansions beyond the United States. Even within the United States, we expect this to be a slow and convoluted rollout process. Apple has only officially acknowledged that the feature will be available in Arizona, Connecticut, Georgia, Iowa, Kentucky, Maryland, Oklahoma, and Utah.