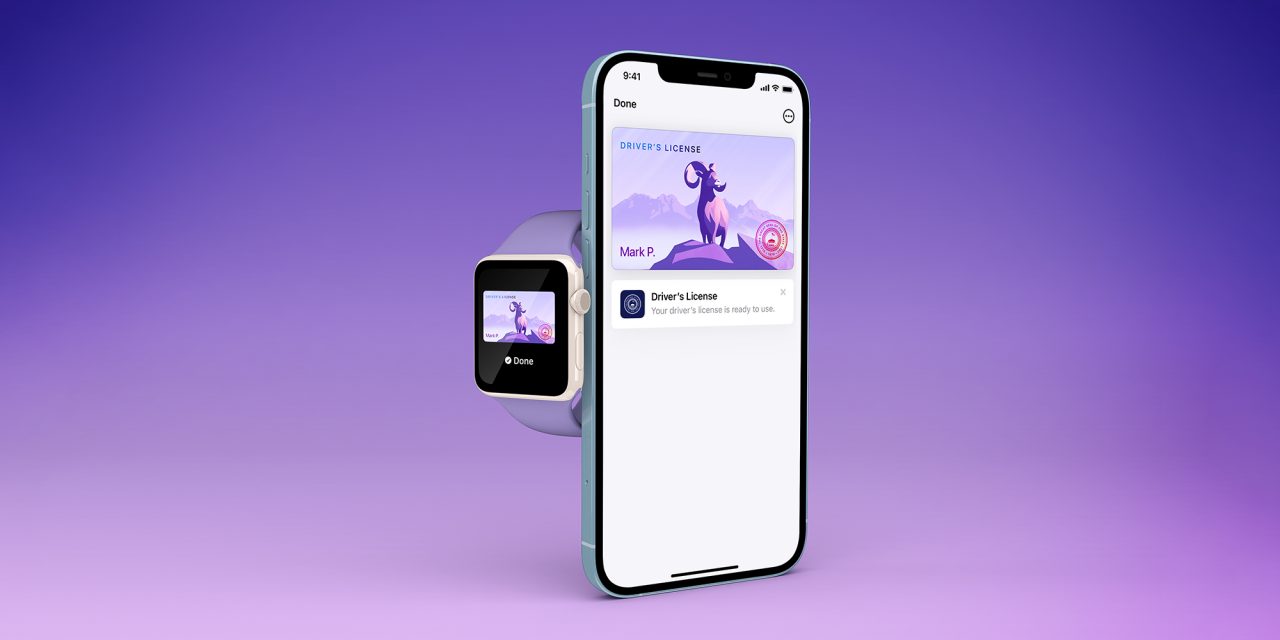 One of the most highly anticipated features announced at WWDC this year was support for storing IDs in the Apple Wallet application. Touted by Apple as the last step before you are “fully free of your physical wallet,” the feature was ultimately delayed until 2022.

Nonetheless, there are now at least 30 states working towards adopting digital IDs for citizens…

As we reported yesterday, the TSA is preparing to launch a pilot program for accepting digital IDs in February 2022 at two airports and expanding it to two more airports in March. Apple has said that the TSA is “working to enable” airport security checkpoints as “the first place you can use your digital ID.”

According to data compiled by the Secure Technology Alliance, upwards of 30 states are in the process of adopting mobile digital licenses. While this doesn’t necessarily mean they will go on to support Apple Wallet’s implementation of the feature, it means they are exploring the idea.

The progress of these efforts varies from state to state. In some states, it’s as basic as legislation being introduced in support of digital IDs. In other states, there’s simply been “activity” regarding this adoption. Additionally, as we’ve previously seen with the rollout of the COVID-19 Exposure Notification platform, delays are to be expected anytime Apple works on a state-by-state basis with individual governments.

You can view a fully interactive map on the Secure Technology Alliance website right here, with more details on the status of these talks in the United States and Canada.