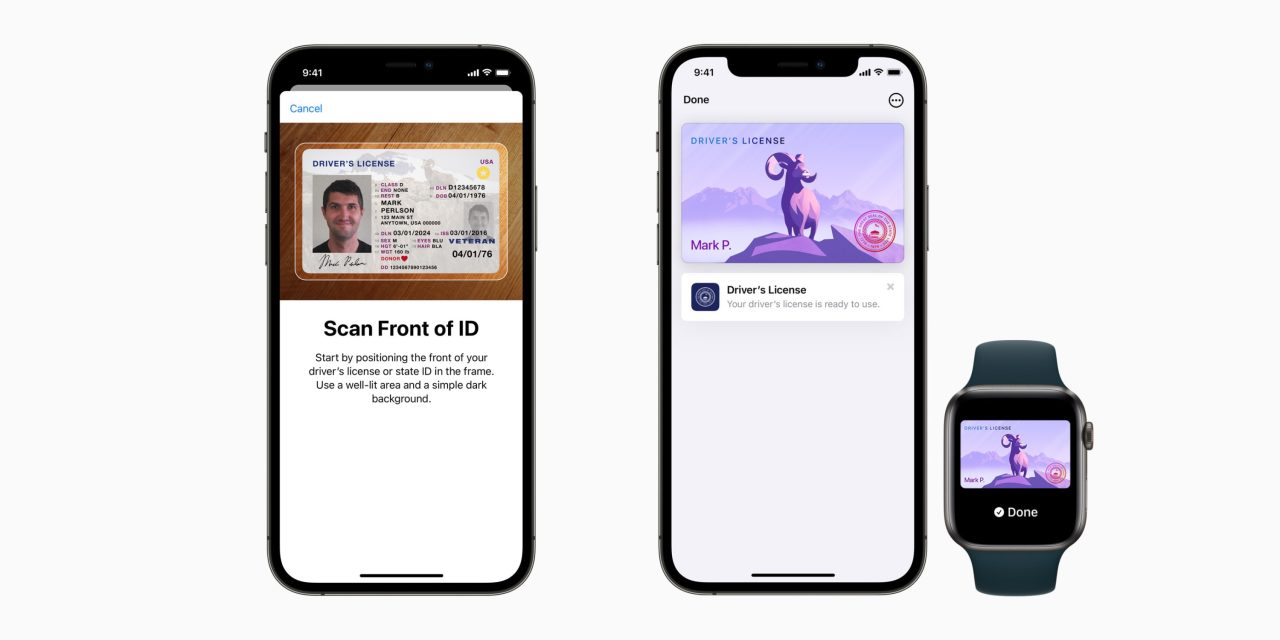 Apple is delaying support for storing ID cards in the Wallet app until 2022. The company announced this feature at WWDC in June, initially promising that it would be released in “late 2021.” As some of us suspected might occur, this release date has now been pushed to 2022.

Apple Pay VP Jennifer Bailey announced the feature during Apple’s WWDC 2021 keynote. Bailey explained during the keynote that this is the final thing that Apple needs to bring to the Wallet app to let you be “fully free of your physical wallet.” She also said that the TSA is “working to enable” airport security checkpoints as “the first place you can use your digital ID.”

But as spotted by MacRumors, Apple has made a tweak to its iOS 15 feature overview webpage to say that the feature is now coming in “early 2022.” Unfortunately, Apple has not provided any more specific information.

This delay isn’t surprising in the slightest. iOS 15.2 is currently in beta testing, and it does not include support for storing digital IDs in Wallet, so Apple’s time was already running out to meet the end-of-year deadline.

Additionally, as we’ve previously seen with the rollout of the COVID-19 Exposure Notification platform, delays are to be expected anytime Apple works on a state-by-state basis with individual governments.

In an ideal world, this feature will ultimately be worth the wait as it will allow users to store their ID or driver’s license in the Wallet app on their iPhone. Unfortunately, we just don’t know much else about when or how this feature will work.