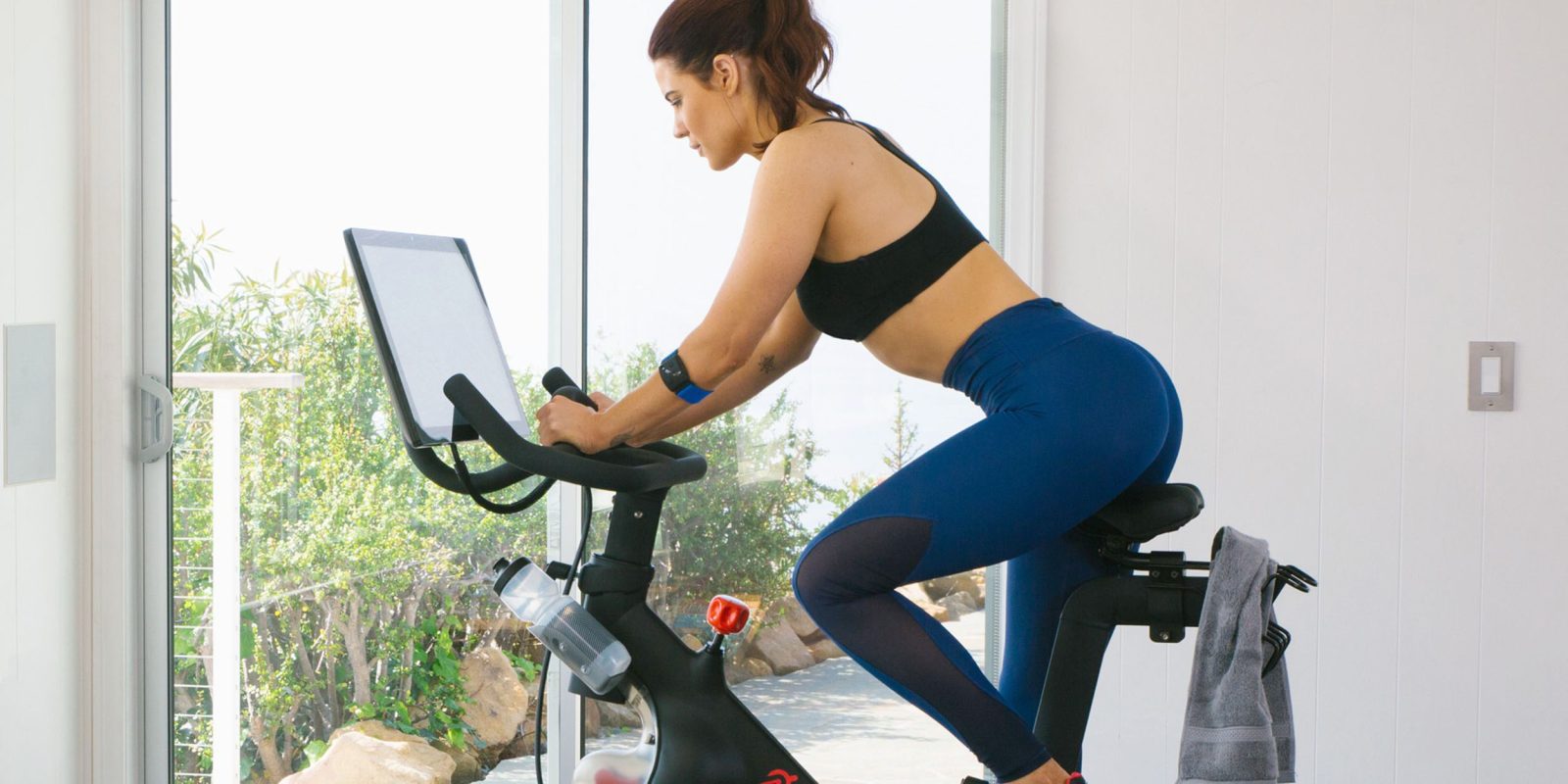 Amid reports that companies like Amazon and Nike are internally mulling a potential acquisition of Peloton, Wedbush analysts say that they “would be shocked if Apple is not aggressively involved” in the bidding as well. In fact, Wedbush believes that it could be a “business model risk” for Apple if another company were to acquire Peloton…

Wedbush cites several different reasons for why Apple is likely considering, or should be considering, an acquisition of Peloton. In a note to investors, analyst Daniel Ives explained (via Seeking Alpha):

“On the offensive front, Apple through its Fitness+ subscription service and Apple Watch strategy would be able to leverage the Peloton services and flywheel to significantly bulk up its healthcare initiatives which have been a key strategic linchpin for Cook.”

Wedbush’s argument is that with Amazon and Nike also reportedly interested in a Peloton deal, it would “make strategic sense” for Apple to also be involved. “With media reports swirling that Peloton could be up for sale with Amazon and Nike potential suitors, we would be shocked if Apple is not aggressively involved in this potential deal process,” Ives wrote in the report.

Furthermore, Wedbush speculates that another company like Amazon or Nike acquiring Peloton “would be a business model risk for its healthcare segment and future endeavors.”

Wedbush believes that an acquisition of Peloton would be valued at between $12 billion and $15 billion. While the company’s value is down significantly over the last several months, it still has a user base of over 2.8 million subscribers with churn rates under 1%. It’s hard for any company, Apple or otherwise, to ignore the potential of a user base of that size and with such strong brand loyalty.

But as strongly worded as this investor note from Wedbush is, there is still no actual evidence to indicate Apple is involved in Peloton acquisition talks. There’s also not even evidence that Peloton itself is interested in selling. As of right now, there are only reports that Nike and Amazon are internally discussing a potential offer.

Do you think Apple should be considering a Peloton acquisition to boast its fitness efforts? Let us know down in the comments!

As always, be sure to follow our friends over at Connect The Watts for all of the latest connected fitness news, reviews, and more.