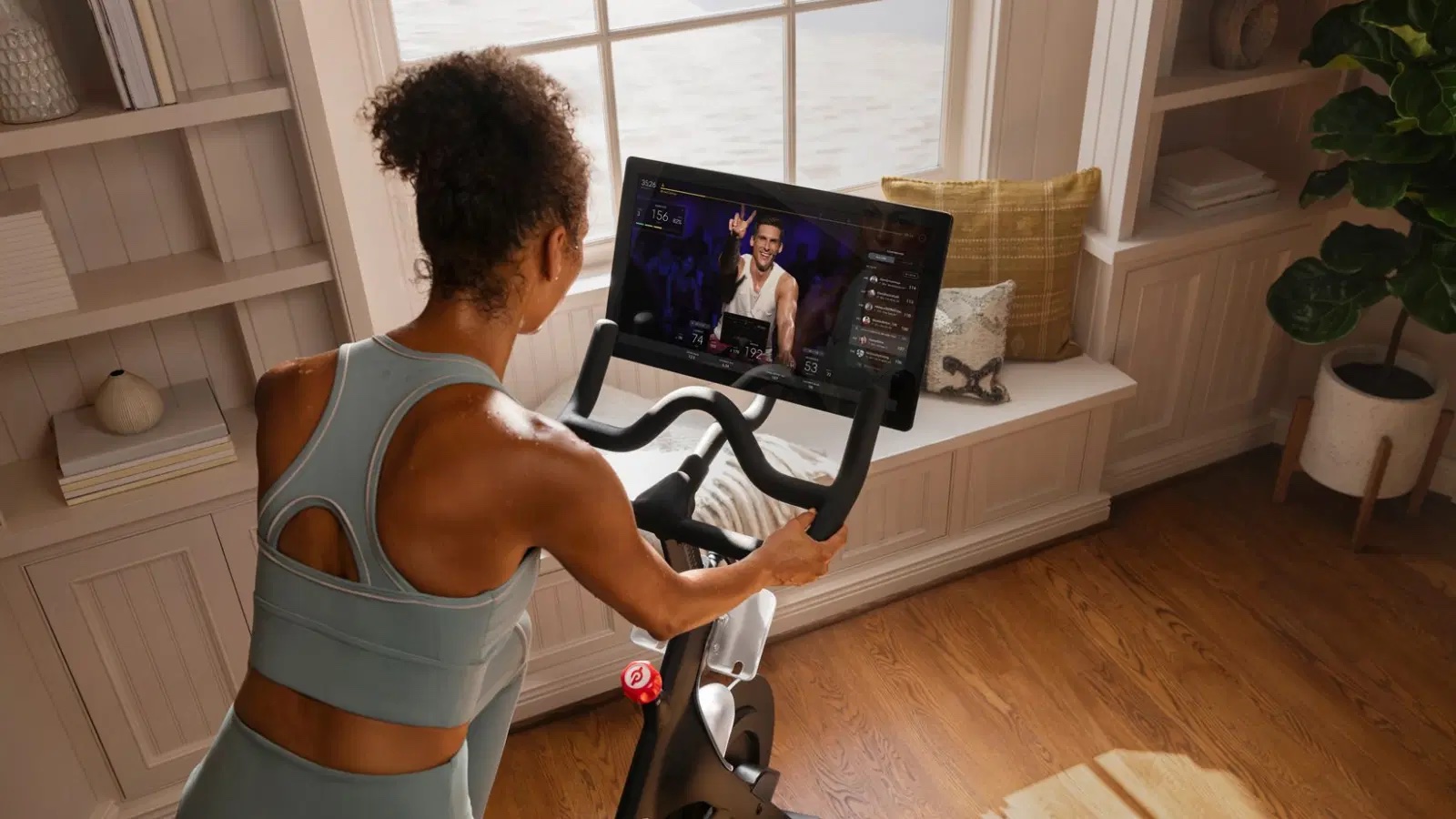 Update: The Financial Times now reports that Nike has also discussed an acquisition of Peloton. The report also says: “Other buyers are also likely to emerge, said those briefed on the matter, potentially including Apple and large private equity buyers.”

Peloton’s struggles over the last several months have been well-documented, leading to speculation about a potential acquisition by a Big Tech company. While some investors have called on Peloton to consider a sale to Apple, a new report from The Wall Street Journal says that Amazon is expressing interest in a potential deal.

Today’s report indicates that Amazon has “been speaking to advisers about a potential deal,” but as of right now there’s “no guarantee” that it will follow through with an actual offer. Nonetheless, The Wall Street Journal notes that there are a number of potential tie-ins between Amazon’s existing technology and Peloton’s offerings:

There are several potential ties between Peloton and Amazon’s existing businesses, such as its fleet-and-logistics arm, which could help the bike company address supply-chain issues it and others are grappling with as a result of the pandemic. A Peloton subscription could also theoretically be bundled with Amazon Prime, which offers users waived shipping costs, a streaming service and more for a monthly or annual fee.

Amazon is also pushing deeper into healthcare, including the launch of the Halo Band fitness tracker last year. This creates yet another tie-in between Amazon’s and Peloton’s ecosystems.

Unfortunately, the report does not specifically name any other suitors, only saying that “potential suitors are circling” and that “no deal is imminent and there may not be one at all.”