Peloton is struggling to compete with Apple, says analyst, and it will only get worse 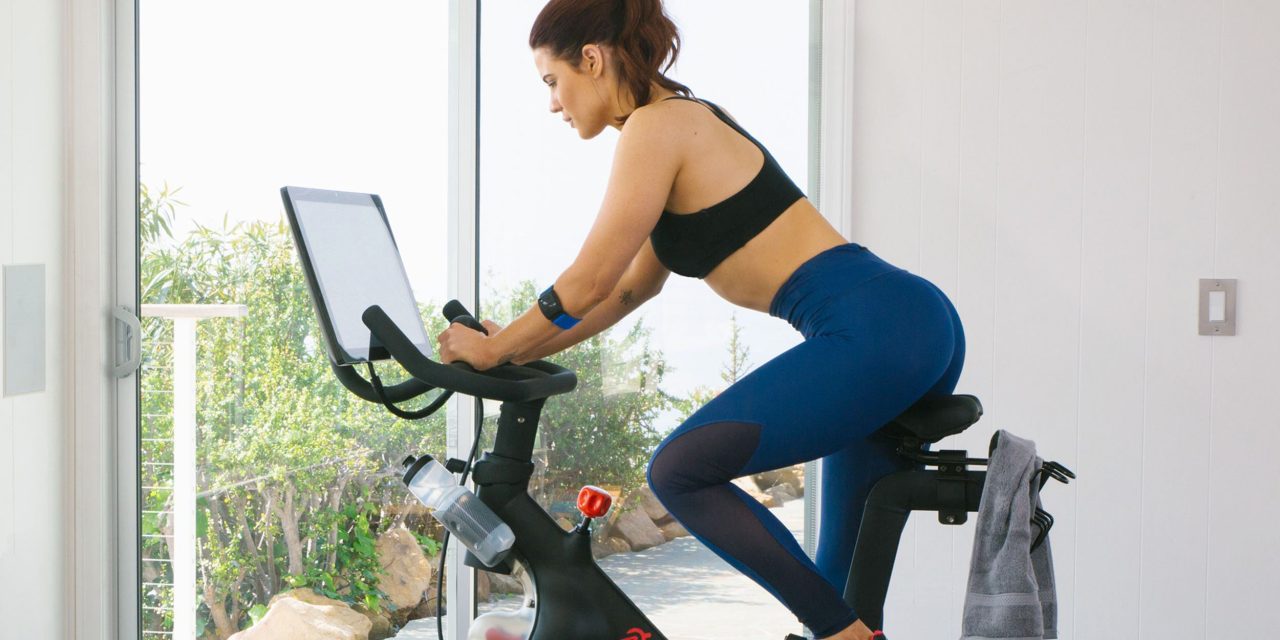 An analyst argues that high-tech exercise bike and treadmill company Peloton is struggling to compete with Apple today, and things are only going to get tougher in the future…

Peloton originally looked to have a successful Apple-like business model: sell expensive hardware, then use that hardware to generate recurring subscription income. But Neil Cybart says in a Twitter thread that this model is already falling apart.

Peloton is in a precarious state. The # of average workouts is down, guidance remains atrocious, and the company slashed bike pricing to generate demand. Nothing seems to be working. Interest in Peloton is declining.

Peloton is trying to say that weaker website traffic and less foot traffic in its showrooms are byproducts of society getting back to normal which has seemingly resulted in declining interest in Peloton bikes. Management thought continuing to cut bike pricing (a 15% price reduction in September 2020 and another 20% reduction in August 2021) would help offset some of the reopening headwinds by bringing in new potential customers.

That does not appear to be happening. Instead, Peloton is seeing customers who likely were already eyeing a Peloton bike jump at the lower price. The company disclosed that nearly 75% of people buying bikes are now choosing the lower-priced model. It’s a sign that people aren’t seeing the value found with a larger, rotating screen and the auto-resistance option. The sales mix was more like 50/50 prior to the price cut.

He says that the expensive bikes weren’t the main revenue stream anyway – that was always the subscription income from online classes. The big problem here is that Apple Fitness+ and other services are now competing, with a model which doesn’t require any bulky and expensive hardware.

Peloton is on track to be a Fitbit 2.0 – a company unable to compete with the giants subsidizing health and fitness tracking as an ecosystem feature.

The company has long had an uneasy relationship with Apple. Apple has been rolling out Fitness+ to more countries, with additional languages also in the works.

One possible exit strategy for Peloton is to be bought by Apple or one of the other big players.