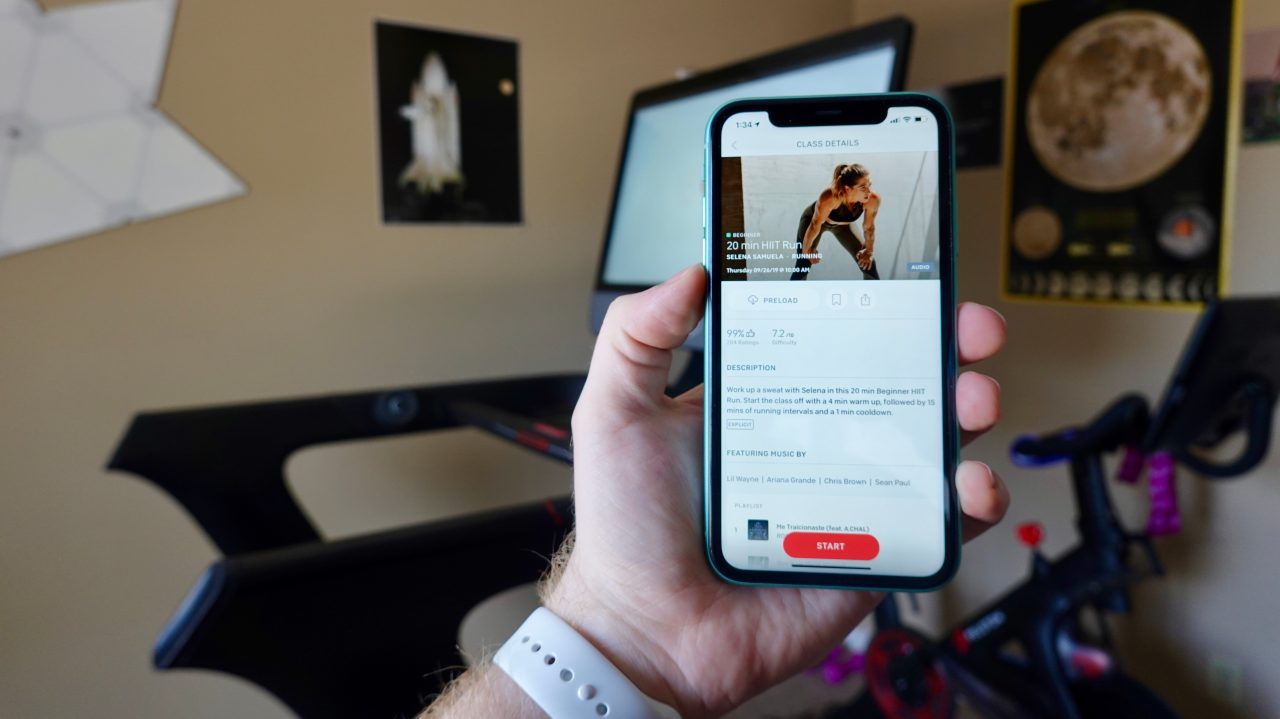 Popular connected fitness company Peloton reported its earnings for fiscal Q1 2022 today. The company missed expectations across the board, and it’s blaming Apple for some of its challenges. Specifically, like many other companies recently, Peloton says that Apple’s App Tracking Transparency platform is impacting its ability to gain new subscribers…

In terms of subscribers, Peloton reported 2.49 million connected fitness subscribers at the end of the three-month period, up 87% year-over-year. This category of people solely consists of those who own Peloton hardware and also pay the monthly fee to access Peloton content. The entire member base, which includes digital-only subscribers, hit 6.2 million.

As noted by Bloomberg’s Mark Gurman, during a call with investors and analysts, Peloton said that subscriptions are higher than internal forecasts, but that Apple’s new App Tracking Transparency feature is impacting its ability to reach new subscribers for Peloton Digital. Again, these are people who don’t own Peloton hardware but subscribe to Peloton Digital for classes, similar to Apple Fitness+.

App Tracking Transparency launched as part of iOS 14.5 earlier this year, and it requires that apps request permission from users before tracking them across other apps and websites. Under Settings, users can also see which apps have requested permission to track them, so they can make changes as they see fit.

You can read our full coverage of Peloton’s earnings over at Connect the Watts.