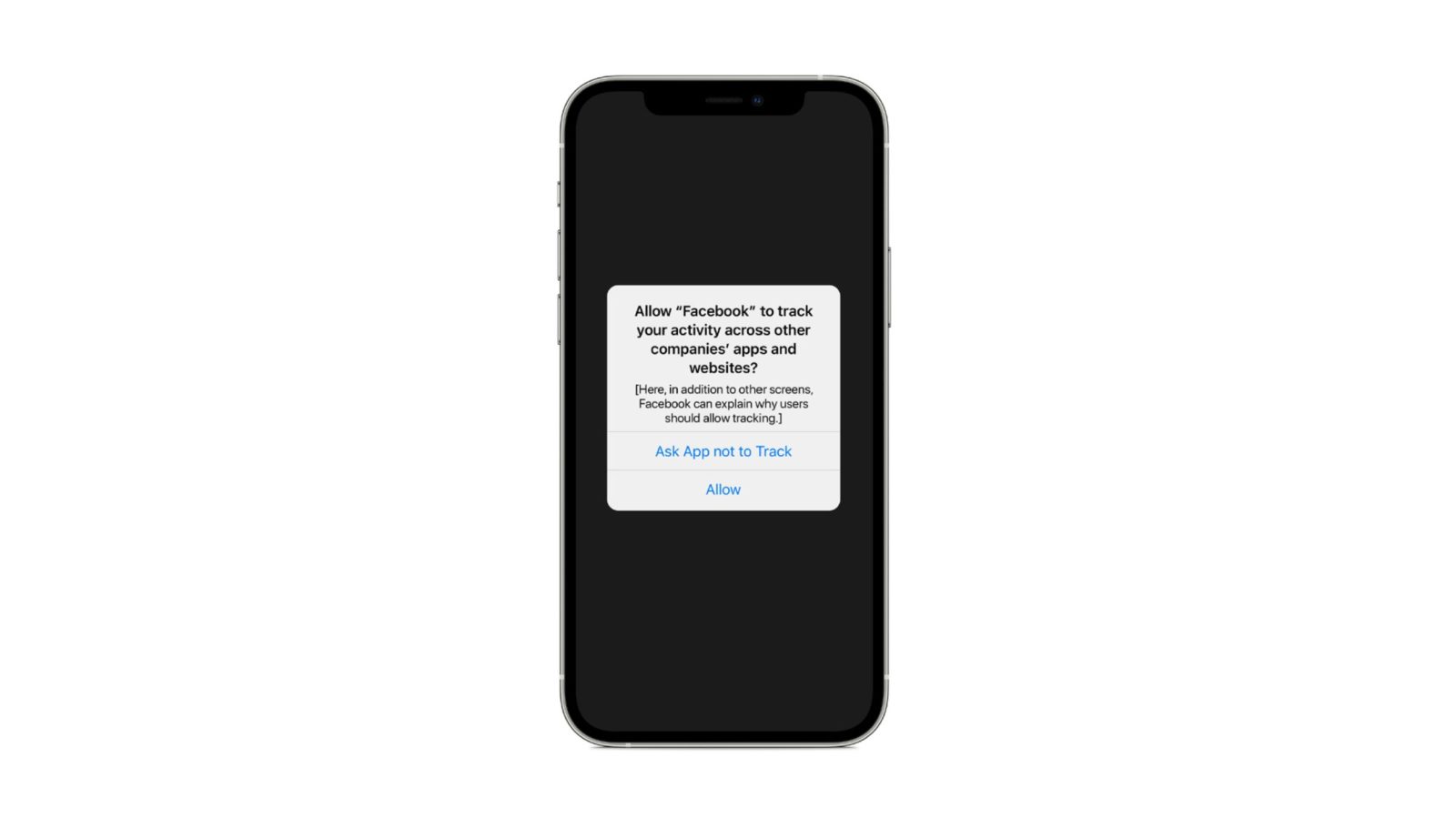 With an update to iOS 14 earlier this year, Apple rolled out its new App Tracking Transparency feature to give users more control over their privacy. Now, Facebook has issued a rare mid-quarter update to investors saying that Apple’s ad changes continue to impact its business.

Facebook product marketing VP Graham Mudd issued the warning in a blog post published today. Mudd writes that Facebook had already warned about the potential impact Apple’s changes could have on advertising, but the mid-quarter update signals that things aren’t improving.

We’ve heard from many of you that the impact on your advertising investment has been greater than you expected. The cost of achieving your business outcome may have increased and it’s also gotten harder to measure your campaigns on our platform.

As we noted during our earnings call in July, we expected increased headwinds from platform changes, notably the recent iOS updates, to have a greater impact in the third quarter compared to the second quarter. We know many of you are experiencing this greater impact as we are.

As Axios explains, Facebook doesn’t regularly provide these sorts of updates outside of their standard quarterly earnings calls. “The update signals to investors that the company is seeing numbers in the current quarter that reinforce previous warnings about impact from Apple’s changes,” the site reports.

You can learn more about App Tracking Transparency in our detailed guide right here. Are there any applications where you’ve granted advertisers the ability to track you? Let us know down in the comments.