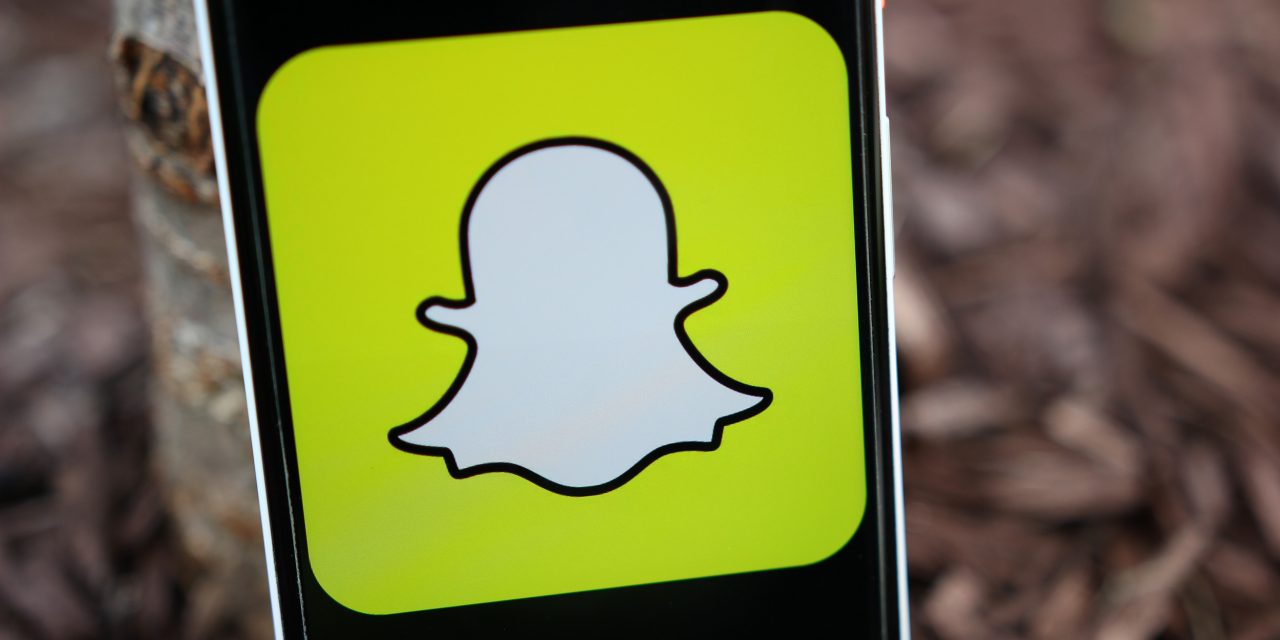 Earlier this year, Apple implemented a new App Tracking Transparency system that requires the user to allow or deny third-party apps from tracking them over the internet. Although Snap (the company behind Snapchat) was in favor of these changes at first, it now says its revenue has been affected by Apple’s new privacy policies.

The company today reported results for its fiscal 2021 fourth quarter with over $1 billion in revenue. However, as noted by Engadget, the amount is $3 million less than the company’s expectations. According to Snap CEO Evan Spiegel, part of this is caused by the recent changes that Apple made in iOS, which have impacted the mobile ad market.

“Our advertising business was disrupted by changes to iOS ad tracking that were broadly rolled out by Apple in June and July,” CEO Evan Spiegel said during a call with analysts. “While we anticipated some degree of business disruption, the new Apple provided measurement solution did not scale as we had expected, making it more difficult for our advertising partners to measure and manage their ad campaigns for iOS.”

Even so, Spiegel doesn’t criticize Apple for the new privacy guidelines. Instead, the Snap CEO argues that the changes are “really important for the long term health of the ecosystem and something we fully support.” Earlier this year, Spiegel had already argued in favor of Apple’s App Tracking Transparency system on multiple occasions.

It’s worth noting that other companies have been largely affected by Apple’s new privacy policies. For instance, Facebook has reportedly been “panicking” about the loss in advertising revenue after the ATT system went into effect. Mark Zuckerberg’s company keeps asking users to allow tracking in Facebook apps.

Research suggests that most users are opting out of App Tracking, which doesn’t come as a surprise at this point.