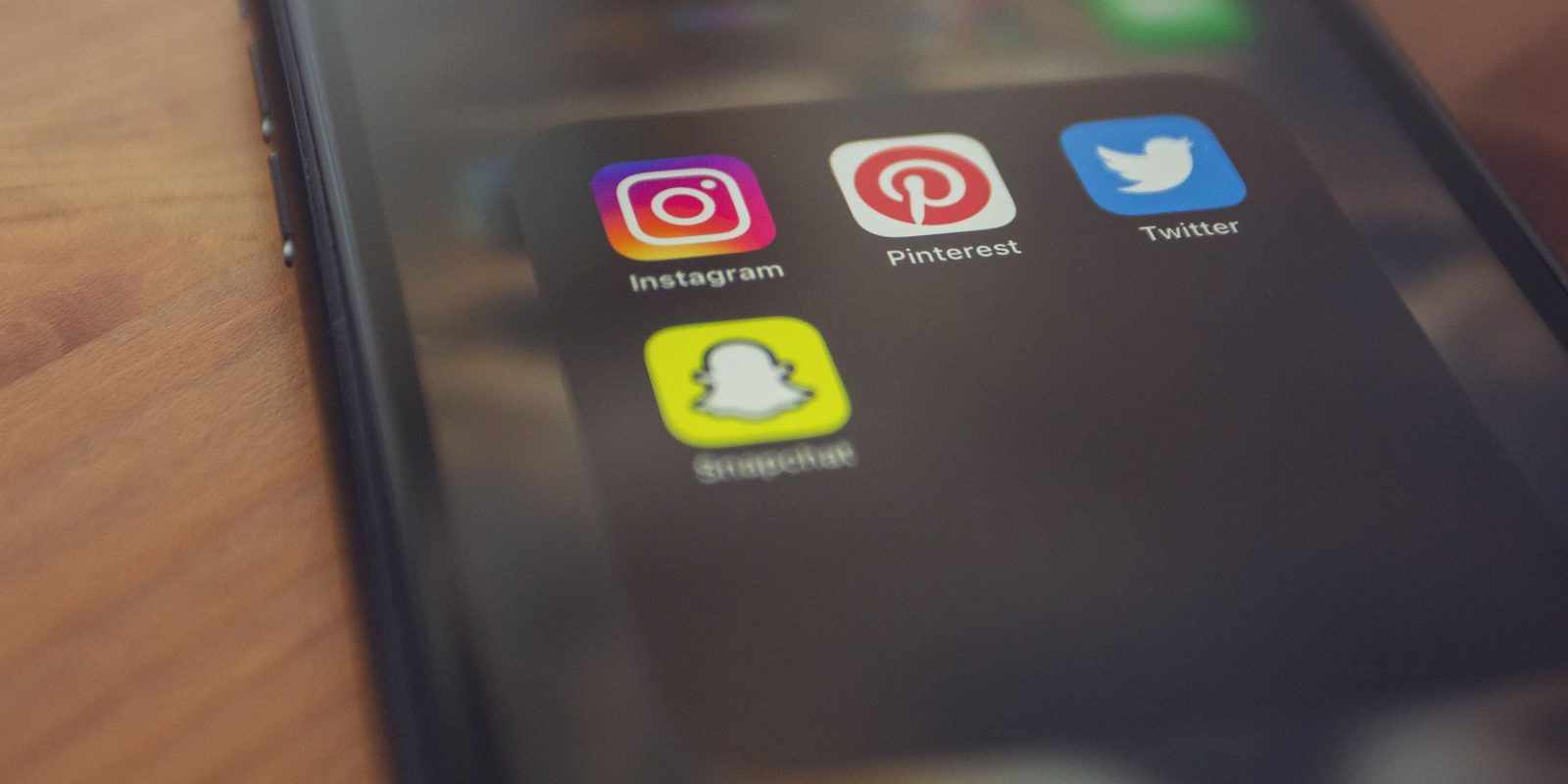 Both Twitter and Snap have reported strong growth, and the latter has said that it was seeing higher rates of App Tracking Transparency opt-in than has been generally reported.

Snap had previously warned that it expected ad revenue to be hit by the feature, which reduces the opportunity to sell higher-priced personalized ads, but two factors meant that the impact was lower than expected …

Twitter reported user growth using a metric known as mDAU: Monetizable Daily Active Users – in other words, users who see ads. This is a more financially meaningful metric than all DAUs, which include those using ad-blockers or otherwise not exposed to ads.

The company said that mDAU hit 206M people in Q2 of this year, up 11% year-on-year. Twitter said this was due to both product improvement and high interest in current events, many using the service as a primary news source.

The company is still loss-making, but its net loss reduced from $326M to $152M. Revenue, DAUs and average revenue per user were all higher than Wall Street expectations, shares jumping 16% in response.

It was reported back in May that App Tracking Transparency opt-in rates were 12% globally, though just 4% in the US. A more recent report suggested instead that it was a surprisingly high 25%.

Different apps will see different rates, however, as users decide which companies they trust with their data. Snap said that its own opt-in rates were higher than expected, though the delayed rollout of the feature was another reason that revenue wasn’t hit as badly as the company had feared. CNBC reports.

Snap said the company was not impacted by Apple’s iOS 14.5 privacy changes as it had anticipated that it would be. This was due to the mobile operating system update rolling out later than expected, iOS users being slow to update their devices and Snap observing “higher opt-in rates than we are seeing reported generally across the industry, which we believe is due in part to the trust our community has in our products and our business,” Jeremi Gorman, Snap’s chief business officer, said in her prepared remarks.

“This has given us more time with advertisers to navigate the transition but also means the effects of these changes will come later than we initially expected,” Gorman said.