Investor calls on Peloton to explore sale to Apple or Disney, fire its CEO 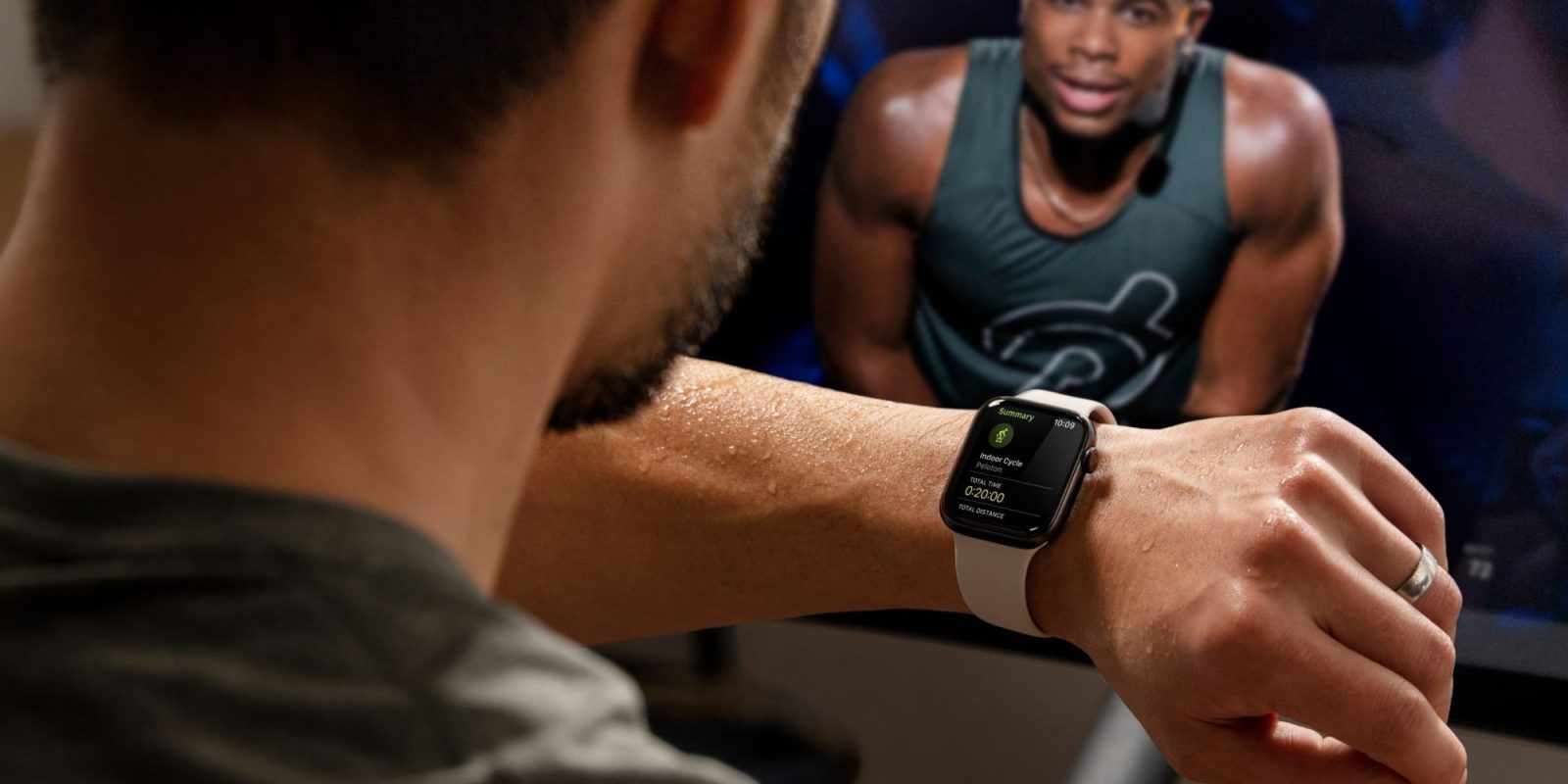 As our colleagues have covered in detail over on Connect the Watts, Peloton’s 2022 is off to an incredibly rocky start. As the struggles mount, investors at Blackwells Capital LLC, which owns less than 5% of Peloton, are now calling on the company to fire CEO John Foley and explore a sale to Apple, Disney, or Nike.

Peloton skyrocketed in popularity in the early days of the COVID-19 pandemic, but Blackwell says the company has “squandered this opportunity.”

“With the stock now trading below the IPO price, and down more than 80% from its high, it is clear that the company, the executives and the Board have squandered this opportunity,” Jason Aintabi, chief investment officer at Blackwells, wrote in the letter.

As reported by Bloomberg, Peloton’s stock has fallen by more than 80% from its all-time high. In fact, it’s now trading right around the price of its initial public offering price. CNBC reported last week that the company is temporarily halting production of its Bike and Tread products, something that Foley refuted in an open letter.

In that letter, Foley explained that Peloton is only “right-sizing our production” and attempting to “reset our production levels for sustainable growth.”

Despite Foley’s best efforts to counteract the narrative, Blackwell believes that Peloton is now “too big, too complex, and too damaged” for his leadership:

“We believe that no Board exercising reasonable judgment could leave Mr. Foley in charge of Peloton,” Aintabi wrote. “The company has gotten too big, too complex and too damaged for Mr. Foley to lead it. And he should have enough self-awareness and enough self-interest, to resign as a director.”

“The ride for Mr. Foley is over,” said Aintabi. “This board must now independently chart a new path for Peloton.”

In addition to firing Foley, Blackwell also says that Peloton should explore a sale. Among the companies suggested by Blackwell are Disney, Apple, Sony, or Nike. This is not the first time it’s been suggested that Peloton could be an acquisition target for Apple, but it is one of the first times we’ve heard it directly from a Peloton investor.

Notably, PTON stock is up nearly 3% following this letter from Blackwell, indicating that investors generally agree that Foley should go and/or that the company should indeed explore a sale.

With its stock price nearing all-time lows, Peloton certain represents an attractive acquisition target for a company like Apple, Nike, or Disney. The company’s market capitalization has slipped below $10 billion, a far cry from the nearly $50 billion it was valued at in the peak of its success.

Peloton’s rocky road is expected to continue into the future as it has already slashed its earnings estimates for 2022 by more than 10%. It is also facing increased competition from companies like Tonal, Mirror, and others.

The question, of course, is whether Apple would see any value in acquiring Peloton. The company does have a large recurring revenue subscription base with impressively low churn rates, but its hardware production is clearly imperfect.

For those unfamiliar, Peloton’s Bike and Tread hardware products are powered by a customized version of Android. This has led to some issues in software quality and poor integration between Peloton hardware and software — something Apple is notoriously good at with its products.

Peloton has also publicly faced off against the US Consumer Product Safety Commission after the tragic death of a child caused by the Tread+. Peloton ultimately agreed to two separate voluntary recalls of Peloton’s Tread+ and Tread treadmills, but not before reports indicated that Peloton at first refused to cooperate.

There’s a clear integration opportunity with Apple Fitness+, and Apple has its GymKit standard that allows users to sync workout metrics to their Apple Watch. But Peloton has a lot of baggage that could make it an unattractive purchase for a company under as much scrutiny as Apple.

What do you think? Should Apple be exploring a potential acquisition of Peloton? Let us know down in the comments.