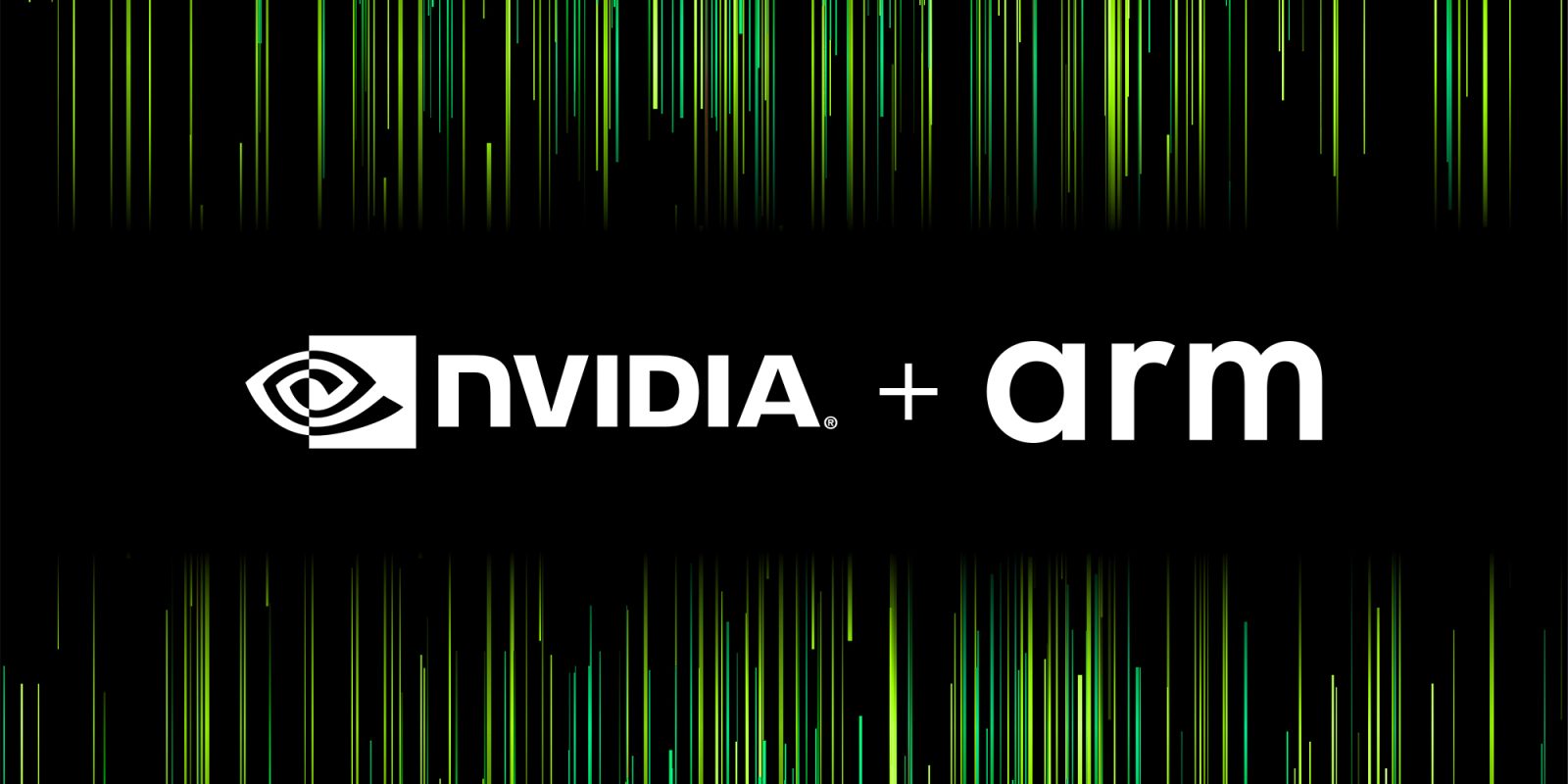 Nvidia revealed in 2020 its intentions to buy Arm, a chip designer company owned by Japanese multinational SoftBank. While rumors already suggested that Nvidia might pull out of the acquisition, a new report from the Financial Times (via Axios) says that negotiations “collapsed” on Monday.

Arm was expected to be sold for $66 billion, which would represent the largest sale in the semiconductor industry. However, concerns from regulatory agencies in the US and Europe caused Nvidia to reconsider its plan. That’s because multiple companies rely on the technologies developed by Arm.

For those unfamiliar, Arm is behind the ARM (Advanced RISC Machines) architecture that powers many mobile and desktop processors – including all the Apple Silicon chips used in the iPhone, iPad, Mac, Apple Watch, and other Apple devices.

The ARM architecture is also used by Qualcomm and several other manufacturers, which could result in potential danger if Arm is acquired by Nvidia (which also makes its own chips).

According to the report, SoftBank will receive a breakup fee of about $1.25 billion for the cancellation of the deal. However, the Japan-based company still expects to sell Arm by the end of the year through an initial public offering. Nvidia’s stock went up considerably when the company announced that it was about to buy Arm, but now it has dropped again with the collapse of the acquisition.

The termination of Arm’s acquisition by Nvidia certainly comes as good news for companies like Apple, Qualcomm, and even Intel, since one of their competitors would own the technology they all depend on for their chips – and which has scared Intel since the arrival of Apple Silicon in Macs.

As for SoftBank, it seems that the Japanese company will have a hard time selling Arm to other tech companies considering its importance to the whole market.