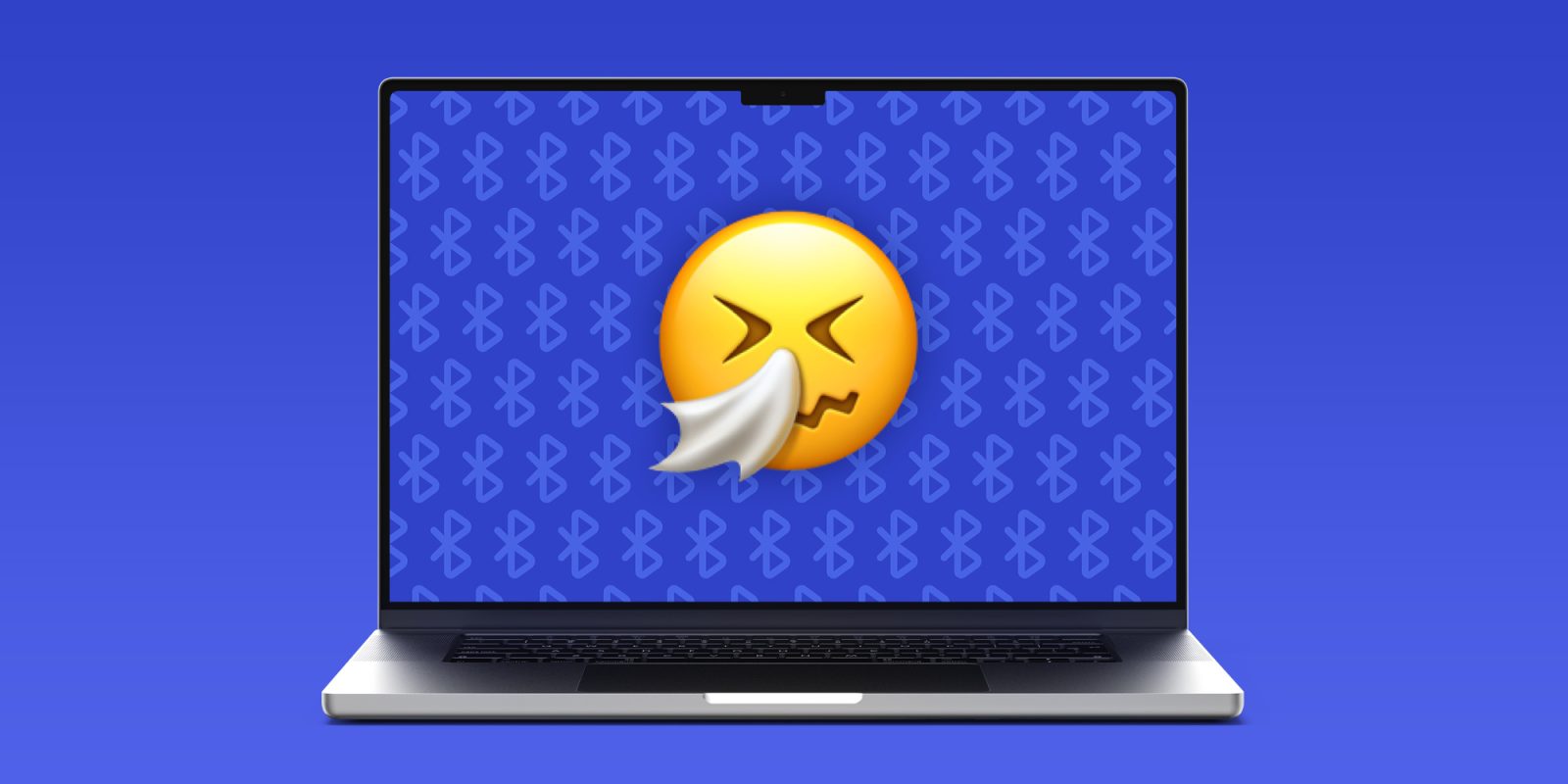 Since the release of macOS Monterey 12.2 last month, multiple users have been complaining about an overnight battery drain on MacBooks that was related to Bluetooth. Now with macOS 12.3 beta 2, Apple seems to have fixed this bug.

For some unknown reason, the Bluetooth on the MacBooks wasn’t keep disabled when the machine was put to sleep. As a result, the machine kept waking up on its own even when the Mac wasn’t in use, which drained the battery more quickly.

Luckily, the latest beta version of macOS Monterey 12.3 – which was released on Tuesday for developers – no longer has this issue. Tests conducted by Mr. Macintosh show that MacBooks running macOS 12.3 beta 2 are no longer suddenly awakened from sleep because of Bluetooth connectivity.

As noted by my 9to5Mac colleague Ben Lovejoy, users running macOS 12.2 have two alternatives to avoid battery drain. One of then is turning Bluetooth off before putting your Mac to sleep – which isn’t exactly convenient when you have a Bluetooth mouse and keyboard. The other option is to install a tool that automatically turns Bluetooth off right after you close the Mac’s lid.

So while Apple hasn’t yet issued a fix, there is at least a clunky workaround: Switch off Bluetooth before you put the machine to sleep, and re-enable it when you wake the machine. Of course, if you use the machine in clamshell mode with Magic Keyboard/Trackpad/Mouse, you’ll need to open it first to re-enable Bluetooth using the built-in trackpad.

macOS Monterey 12.3 beta is now available to developers and public beta users. The official release is expected this spring.