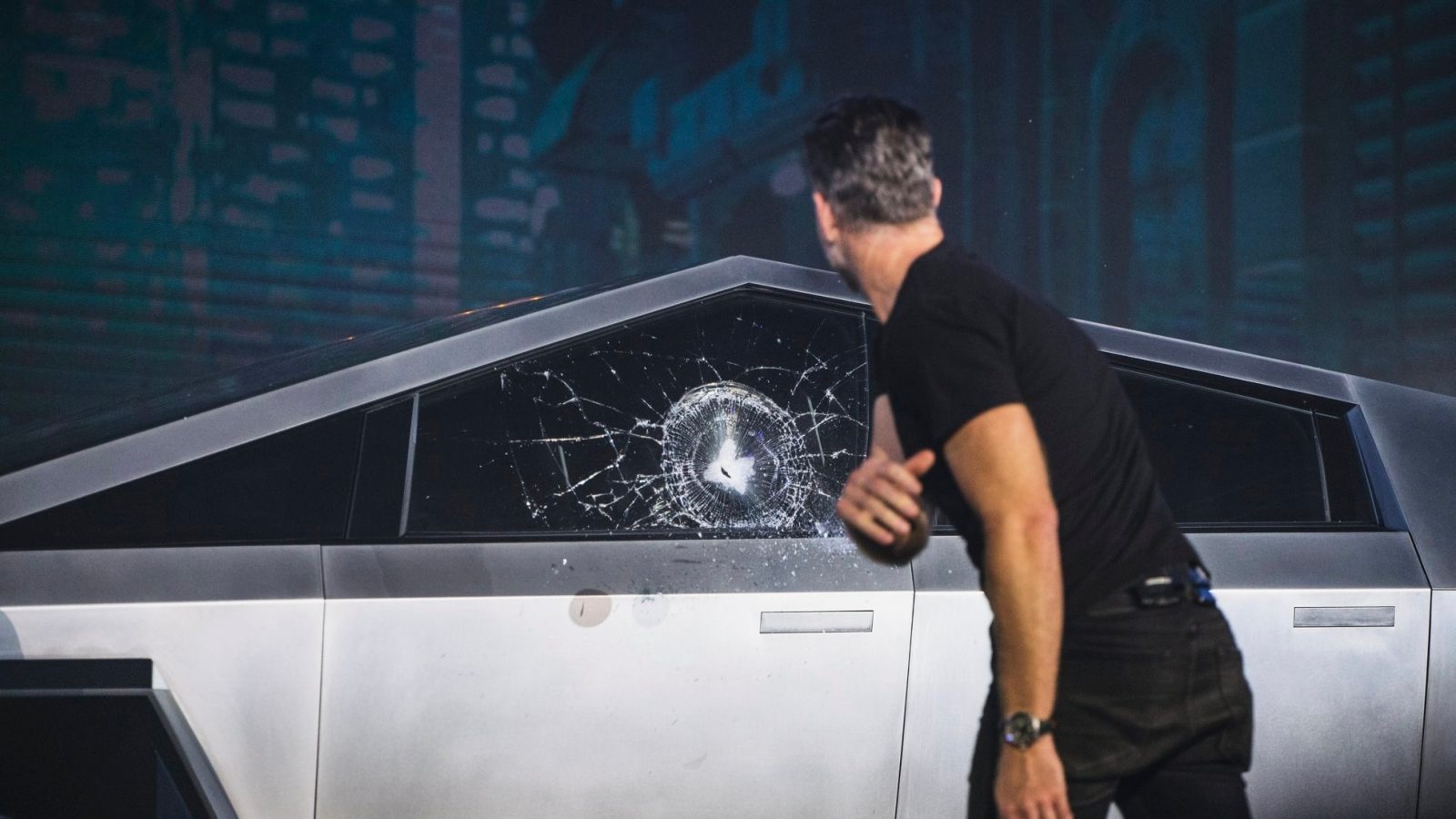 Tesla’s leading design chief Franz von Holzhausen took to a podcast interview this week to air grievances about Apple’s apparent lack of design innovation. In an interview on the Spike Car Radio podcast, Holzhausen said that there’s “nothing to look forward to” in terms of new design from Apple.

When asked about products and designs from other companies that inspire him, Holzhausen immediately jumped to Apple. He first talked about the Apple Watch, explaining he does wear one because of the fitness features, but otherwise he hasn’t “really found much purpose” for it.

Continuing his focus on Apple, Holzhausen added that he now views Apple design as just a “slight refinement on the same thing.” In terms of inspiration, this means that there’s “nothing to look forward to” from the company, according to Holzhausen.

“I actually wear, and I hate to say it, an Apple Watch just because of the fitness side. Otherwise, I haven’t really found much purpose for that thing, but so be it.

The sad part about Apple products now is like there’s nothing to look forward to. I feel like it’s just a continuation. It’s just kind of a slight refinement on the same thing, so inspirationally, it’s been hard to get super motivated by what they’re doing.”

This is only the latest escalation of Tesla and its executives publicly criticizing and poking fun at Apple. Tesla’s Elon Musk has particularly criticized Apple over its “walled garden” ecosystem in regards to the App Store. He also recently took issue with Apple’s use of cobalt for batteries in the MacBook and iPhone. Tesla also refuses to adopt CarPlay or even integrate Apple Music, opting for Spotify instead.

And don’t forget, Apple itself is also reportedly looking to enter the car market as soon as 2025.

There is quite a bit of irony in Holzhausen criticizing Apple’s design. Holzhausen has certainly had a successful career at Tesla, leading the design work on the Model S, Model X, Model 3, and Model Y. He’s also responsible for the design of Tesla’s non-existent Cybertruck, Semi, and second-generation Roadster.

While there are many things to love (and hate) about Tesla’s design language, the company is regularly criticized for its lack of quality control. Tesla is also infamous for its ambitious design ideas that ultimately end up getting scaled back or dropped altogether, oftentimes due to safety concerns — such as the company’s initial insistence that the Cybertruck not feature side mirrors. And don’t even get me started on the design of the Cybertruck itself.

I could be a lot harsher in this take. I mean has the exterior Model S design really changed that much since 2012? Talk about “slight refinement.” But, I do like my Model Y despite its design flaws. I just couldn’t resist pointing out some of the irony in Holzhausen’s decision to criticize Apple’s design language.