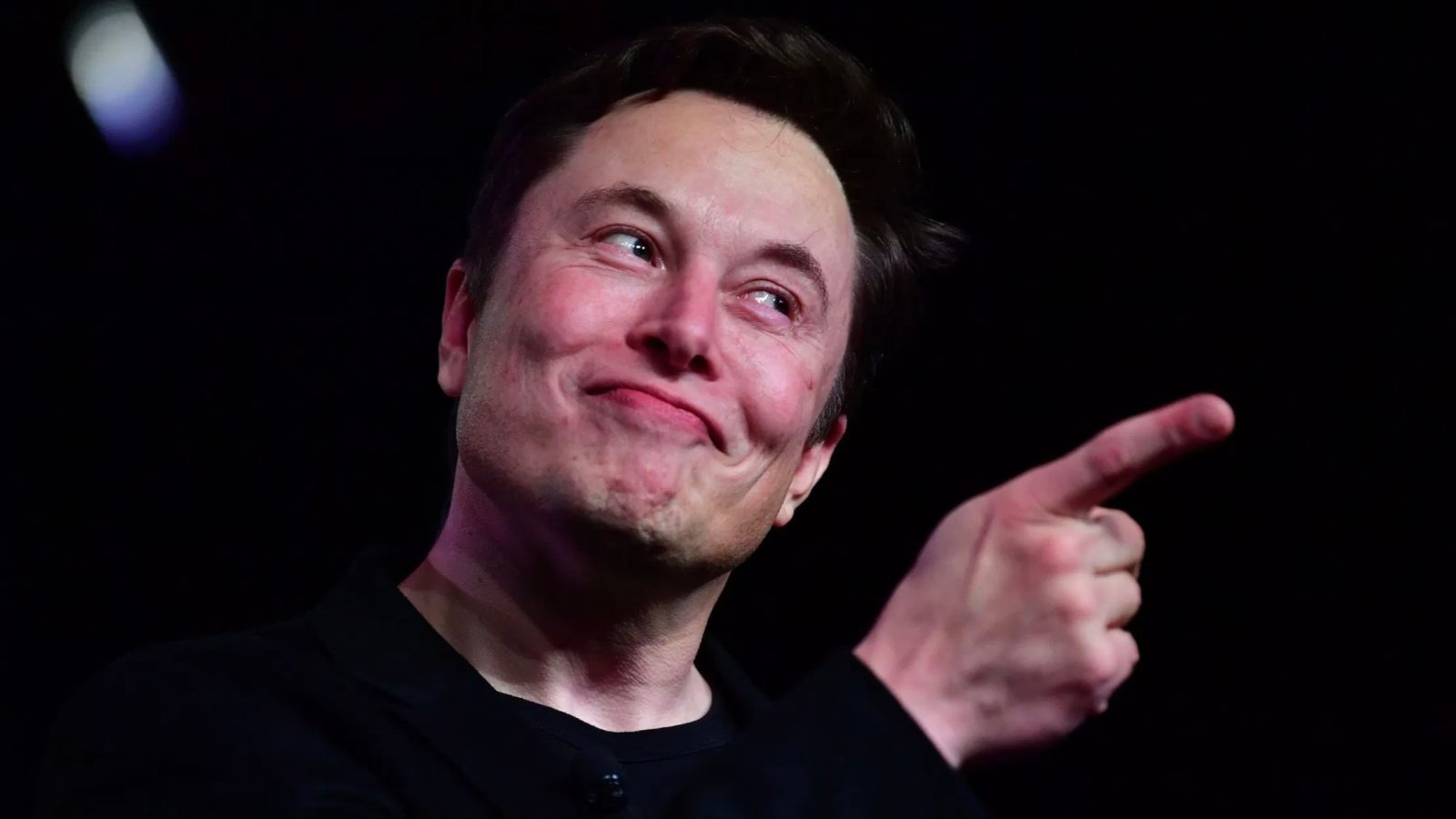 Tesla today reported its earnings for the second quarter of 2021, as detailed by our colleagues over at Electrek. During the accompanying earnings call this afternoon, Tesla CEO Elon Musk took a pair of jabs at Apple, criticizing the company over its App Store policy as well as its use of cobalt in iPhone and Mac batteries.

During the earnings call, Musk was asked about Tesla’s plans to open its coveted Supercharging network to third parties. The Tesla CEO explained that the company’s goal is not to create a “walled garden” but rather to “support the advent of sustainable energy.” Musk hid his criticism of Apple behind a “cough.”

“I think we want to emphasize that our goal is to support the advent of sustainable energy. It is not to create a walled garden and use that to bludgeon our competitors which is used by some companies.”

Musk then proceeded to fake a cough and mutter “Apple.”

Musk was also asked about Tesla’s supply chain during the call, leading him again to bring up Apple, as noted by CNBC. Musk explained that while Apple’s batteries use 100% cobalt, Tesla’s use is much lower:

“Apple uses I think almost 100% cobalt in their batteries and cell phones and laptops, but Tesla uses no cobalt in the iron-phosphate packs, and almost none in the nickel-based chemistries,” Musk said. “On on a weighted-average basis we might use 2% cobalt compared to say, Apple’s 100% cobalt. Anyway, so it’s just really not a factor.”

Apple has faced criticism and questioning for its use of cobalt in the past. In 2019, a report accused Apple of “aiding and abetting” forced child labor in cobalt mines. Apple responded to the report by indicating that all the cobalt refiners in its supply chain participate in third-party audits, and that it removes any which fail or refuse.

Apple’s longer-term objective is to eliminate the need for mining altogether, by using only recycled materials. Experts say that this is a massively ambitious goal that will not be practical any time soon.

The criticism from Musk comes as Apple continues to move forward with its plans to build an electric car. A report recently indicated that Apple hired a notable ex-BMW executive who led development of the company’s i3 and i8 electric and hybrid cars. Apple has also hired a number of employees from Tesla over the years, leading Musk to at one point refer to Apple as the “Tesla graveyard.”

Musk also remarked that he tried to sell Tesla to Apple during the “darkest days” of building the Model 3, but that Tim Cook did not respond to his email.