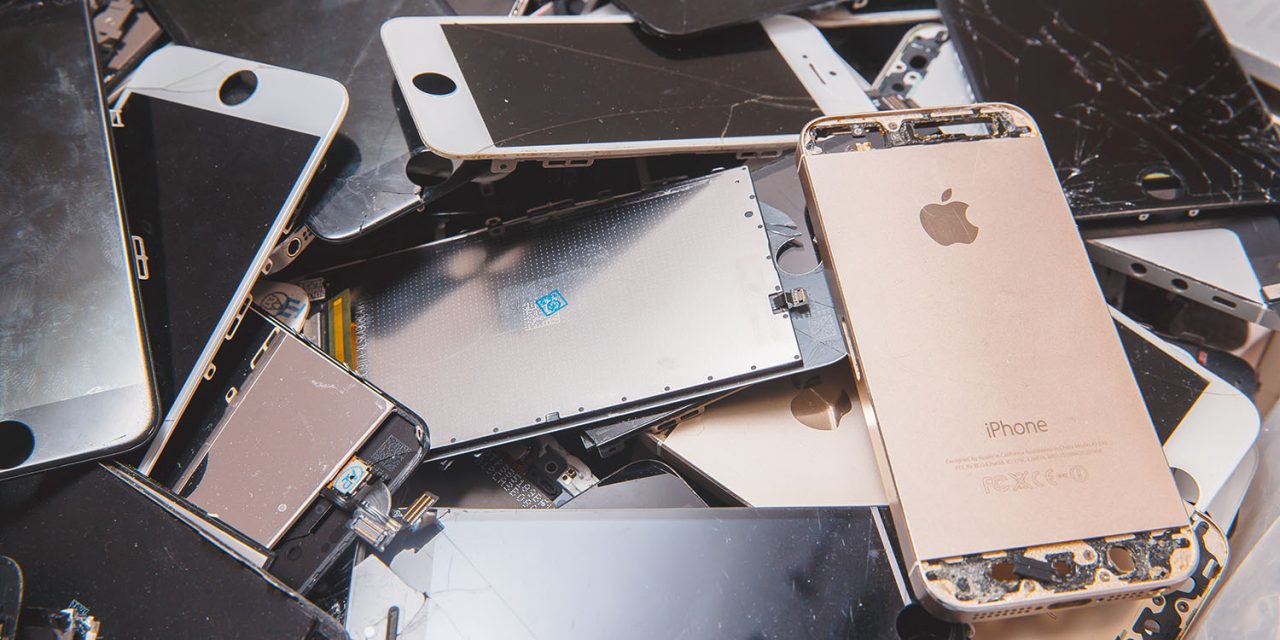 Apple first promised a mining-free future back in 2017, saying it planned to eventually create all its devices from 100% recycled materials.

The company said at the time that it didn’t yet know how to achieve this, and experts today point to some of the challenges the company will face along the way to this grand vision …

Apple first set out its goal in its 2017 Environment Responsibility Report, with environment lead Lisa Jackson expanding on it.

It sounds crazy, but we’re working on it. We’re moving toward a closed-loop supply chain. One day we’d like to be able to build new products with just recycled materials, including your old products […]

We’re actually doing something we rarely do, which is announce a goal before we’ve completely figured out how to do it. So we’re a little nervous, but we also think it’s really important, because as a sector we believe it’s where technology should be going.

A fascinating long-form piece in Gizmodo examines Apple’s current progress toward a mining-free future, and the obstacles which stand in its way.

Achieving what sustainability wonks call a “circular economy” will amount to a complete overhaul of everything from how Apple devices are manufactured to what we do with those devices at the end of their lives. It will require Apple to develop—or facilitate the development of—groundbreaking new recycling technologies. Perhaps most crucially, Apple will have to make design and policy choices that encourage consumers to upgrade and repair their old devices rather than discard them for the latest model.

The question is whether that’s a future Apple truly wants—or one that its investors will allow.

Apple made a big deal of the fact that the new MacBook Air with Retina display is made from 100% recycled aluminum, but iFixit says that’s both easy to achieve and a money-saver for Apple.

Apple is packaging what is essentially a shrewd business decision as a win for the environment.

“Their milling-machine approach to manufacturing is incredibly wasteful, so they’d have to recapture the metal or it wouldn’t be economical,” Kyle Wiens, CEO of the electronics repair company iFixit, said in comments emailed to Gizmodo, adding that aluminium was the “lowest hanging fruit” on Apple’s 100 per cent recycling pledge.

Rare earth materials are much harder.

Today, less than one per cent of these metals are recycled, due to the twofold challenge of collecting enough spent electronics to make recycling worthwhile—individual devices contain vanishingly small quantities of them—and getting the metals back out […]

When it comes to extracting rare earths from technology in a way that makes recycling economical, the fundamental chemistry still needs a lot of work, according to University of Pennsylvania chemist Eric Schelter, whose lab is focused on this very problem.

“The science and engineering is not at the place to support Apple at that goal without having a $5,000 iPhone,” Schelter told Gizmodo.

Cobalt, too, is a big challenge. In theory, Apple’s iPhone-recycling robot Daisy helps with this, but no-one knows the scale at which it operates.

How many devices is Daisy actually ripping apart? We simply don’t know. While Apple told Gizmodo both versions of Daisy are “in operation mode and taking apart phones”, the company wouldn’t say how many phones the robots have processed, or even how many it receives back through consumer trade-in programs like Apple GiveBack.

And extracting raw materials from recycled electronics introduces potential problems of its own.

Extracting ore from electronics produces dangerous waste products. If done without proper oversight, it can expose workers and their families to a host of toxic substances, according to a recent report on e-waste. That report notes that much of today’s e-waste recycling is done in the developing world by “informal” workers, including children.

Other experts say that recycling is the least important of the three Rs (re-use, repair, recycle), and it’s not in Apple’s financial interest to have people do the former two.

Apple’s decision to cut its battery replacement fee from £79 to £259 in 2017—an apology for throttling older iPhones—likely contributed to billions of dollars of lost company revenue in the first quarter of 2019. In other words, when people held onto their old devices for longer, they bought fewer new ones.

And yet that’s exactly the sort of thing that needs to be happening more often for a mining-free future to ever materialise.

The whole piece makes for a really interesting read.