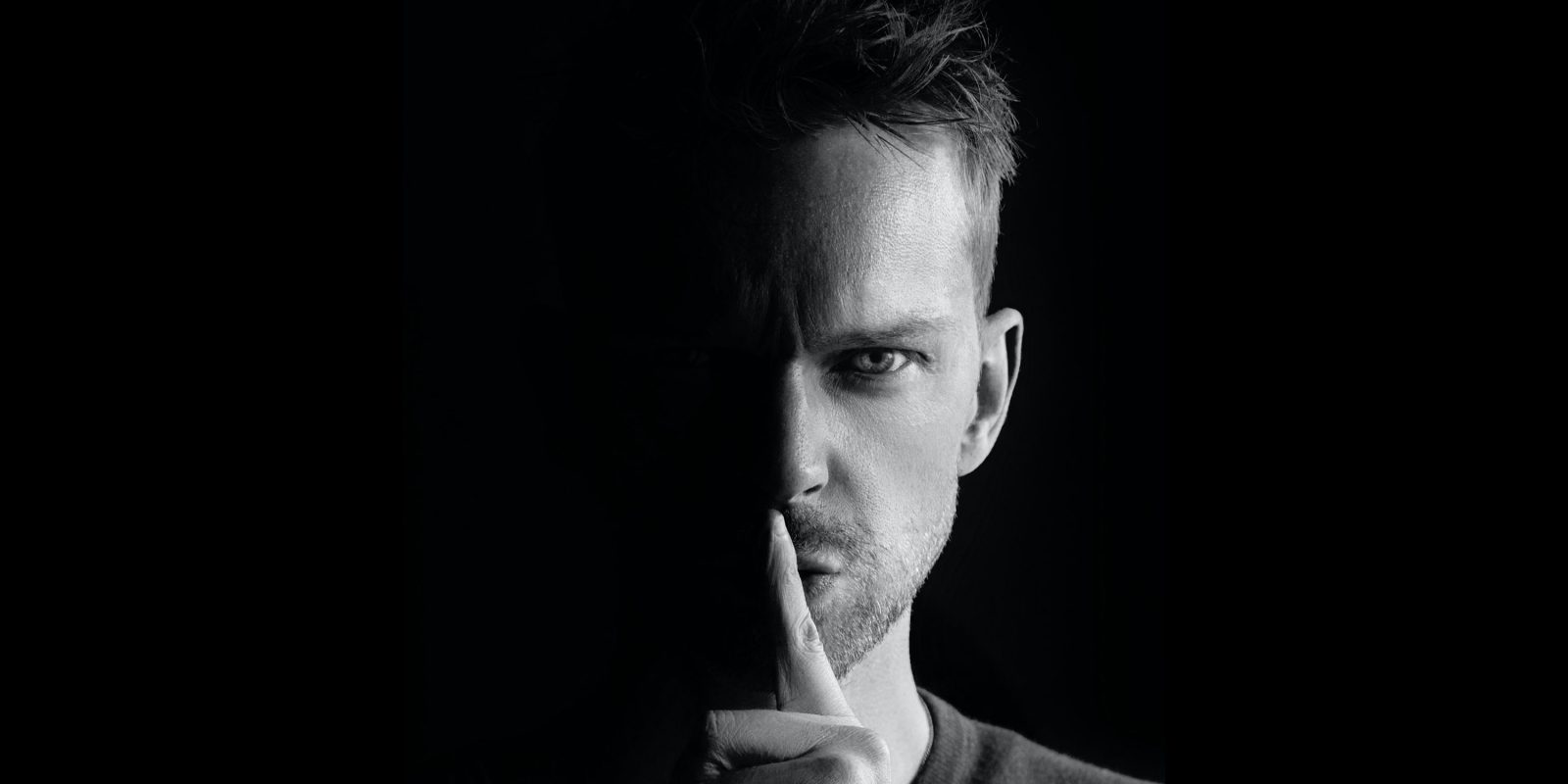 In a surprising twist, both Apple and patent troll Uniloc have asked a court to keep secret the license fees paid to the patent assertion entity.

However, while a ruling has been granted for now, the case has been referred back to the original judge to determine whether the secrecy is justified…

Uniloc is a frequent flyer in the courts, buying very general patents and then seeking license fees from a variety of companies, and filing lawsuits if they don’t pay. Companies that buy patents to exploit in this way are known as patent assertion entities, or more colloquially, patent trolls.

This troll has targeted Apple multiple times. Back in 2017, Uniloc claimed that Apple had infringed its patents in technologies as diverse as Apple Maps, Apple ID, and software updates.

It followed this with a further three lawsuits relating to AirPlay, autodial, and battery charging. Each patent described incredibly generic concepts – like storing phone numbers in memory to autodial them.

Apple and patent troll Uniloc back in court

The two companies settled the 2017 cases on undisclosed terms. The judge in the case decided that he would release details, including the amounts paid, stating that there was a public interest in this information.

A patent is a public grant of rights. A patent owner is a tenant on a plot within the realm of public knowledge, and a licensee is her sub-tenant. The public has every right to account for all its tenants, all its sub-tenants, and (more broadly) anyone holding even a slice of the public grant.

However, Uniloc appealed this decision, arguing that its business arrangements should remain secret. Unusually, Apple backed this appeal.

The appeals court ruled yesterday that the details should remain secret for now, but referred the case back to the original judge. Reuters reports.

The US Court of Appeals for the Federal Circuit said a San Francisco judge overstated the value of the public’s interest in the information when he ruled for digital-rights group Electronic Frontier Foundation and denied Uniloc’s motion to seal the records.

In a split decision, the appeals court sent the dispute back for District Judge William Alsup to reconsider for a second time […]

Best guess is that the company chose to pay a significant amount of money to Uniloc to rid itself of the nuisance, and doesn’t want to encourage other patent trolls by revealing the amount.