iPhone ruled the smartphone market in 2021 despite supply chain issues 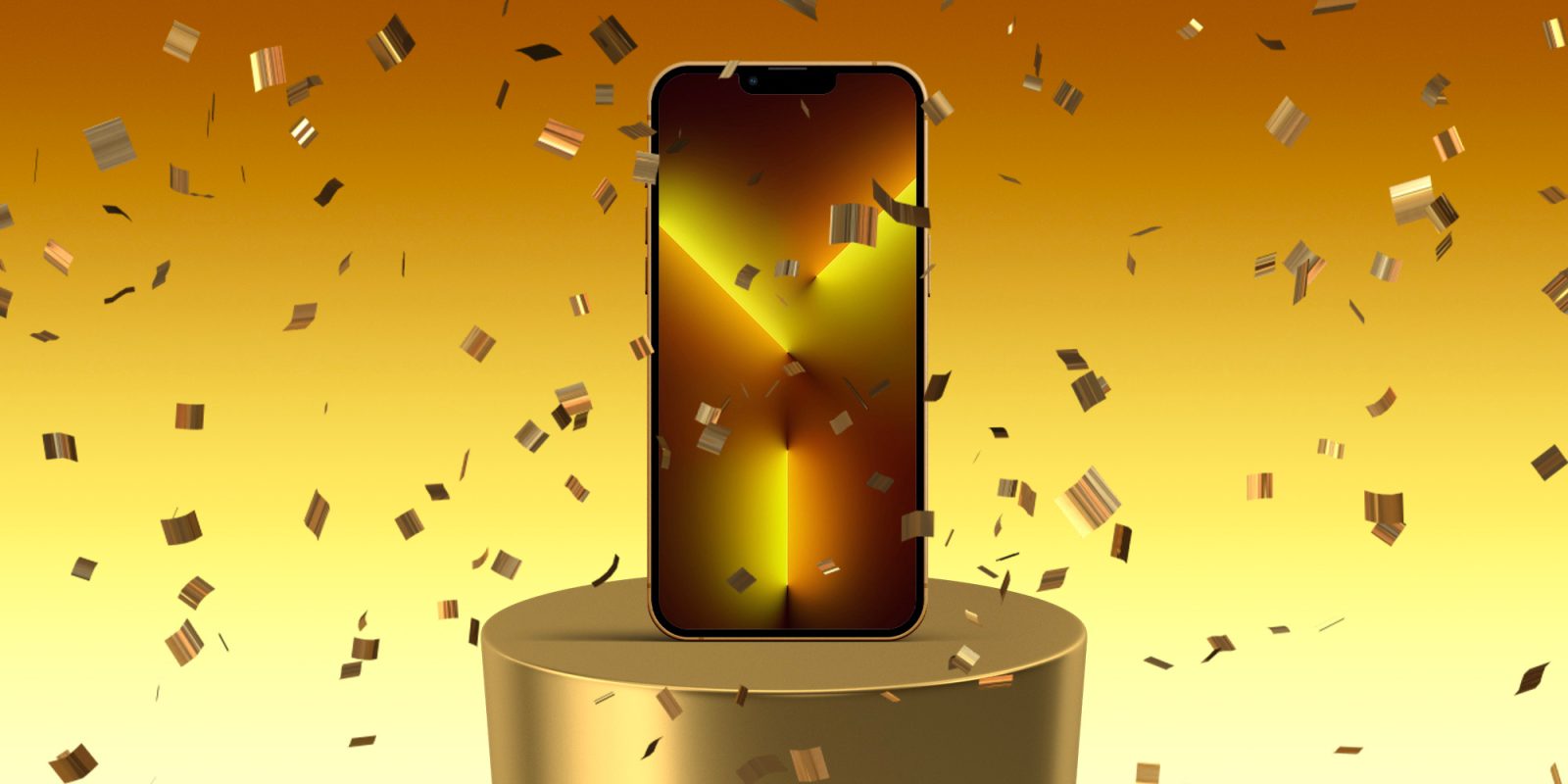 New data is out from Counterpoint Research providing their analysis on U.S. smartphone market shares in 2021. The data shows the market shares between leading smartphone brands such as Apple, Samsung, Motorola, OnePlus, and others with iPhone defeating each brand in every quarter.

LG announced in Q2 that they were leaving the smartphone business, which helped Motorola and OnePlus gain some momentum. The iPhone still performed on top, despite shortages of the iPhone SE (2020), which hurt some of its growth in the prepaid market.

Apple had a strong iPhone 13 launch in September. Compared to the iPhone 12 launch, market shares jumped from 40% in Q3 2020 to 47% in Q3 2021. Supply chain delays couldn’t stop Apple as the results of the launch helped them grow 19% year-on-year.

iPhone had a strong end to the year with 56% of the market share in Q4 while Samsung and the rest saw lesser results.

While majorly successful in the United States, iPhone also rose in popularity in China during Q4 as the iPhone took the number one spot in the country after the iPhone 13 launch.