What might we expect from M2 Mac benchmarks? Extrapolation may provide a clue 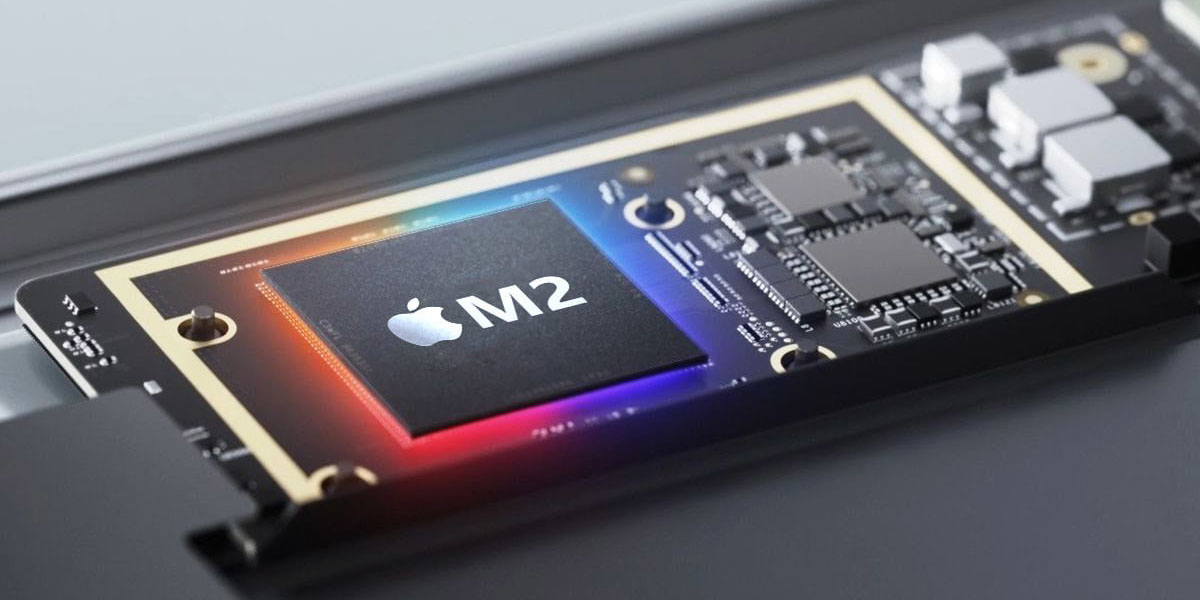 There have been a number of reports of an M2 Mac this year, including the slightly odd idea of an entry-level M2 MacBook Pro model sitting below the M1 Pro and M1 Max models. We’ll need to see whether that happens and wait for M2 Mac benchmarks if it does.

Not from the M1 to the M1 Pro/Max chips, but rather, suggests Macworld’s Jason Cross, by looking at the generational leap from the A14 to A15. Here’s his argument:

M2 is to M1 as A15 is to A14. The M1 is based on the basic architecture of the A14, scaled up with double the number of high-performance CPU cores (four instead of two) and double the GPU cores (eight instead of four). It is, for lack of a better explanation, the “A14X” that otherwise would’ve been in the iPad Pro.

In trying to predict the M2’s features and performance, we will operate on the assumption that it will follow a similar pattern, only this time with the A15: the same architecture with twice the high-performance cores and GPU cores […] For the M2 Max, we assume the same scaling-up as from the M1 to M1 Max. The CPU cores will be swapped out for a 2-efficiency, 8-performance setup, and GPU cores will be quadrupled from the base M1 chip (for a total of 40).

Cross notes that he’s excluding any performance gain from TSMC’s expected 4nm process, as that can be used to boost power, extend battery life, or any balance of the two.

So if we extrapolate from the A14-A15, what would that get us? For Geekbench single-core tests, it would see the base M2 out-performing the M1 Max:

The multi-core estimates get interesting.

That could generate scores just under 9,000 for the M2 (still not as fast as the M1 Max, thanks to that chip having eight high-performance cores). That’s a great score for ultraportable laptops like the MacBook Air. But a score well over 14,000 for the M2 Max would put it ahead of the Intel’s fastest Alder Lake Core i9, which has 14 cores (six performance and eight efficiency). And it’s likely that the M2 Max achieves those performance gains at a fraction of the power.

There’s much more over at Macworld, so read the whole thing to get a better sense of what we might expect. You can read more about what we expect from Apple this year in our 2022 expectations roundup.

Do you think the reasoning holds up? And do you think reports of an entry-level M2 MacBook Pro this year are likely to be accurate? Let us know your thoughts in the comments.