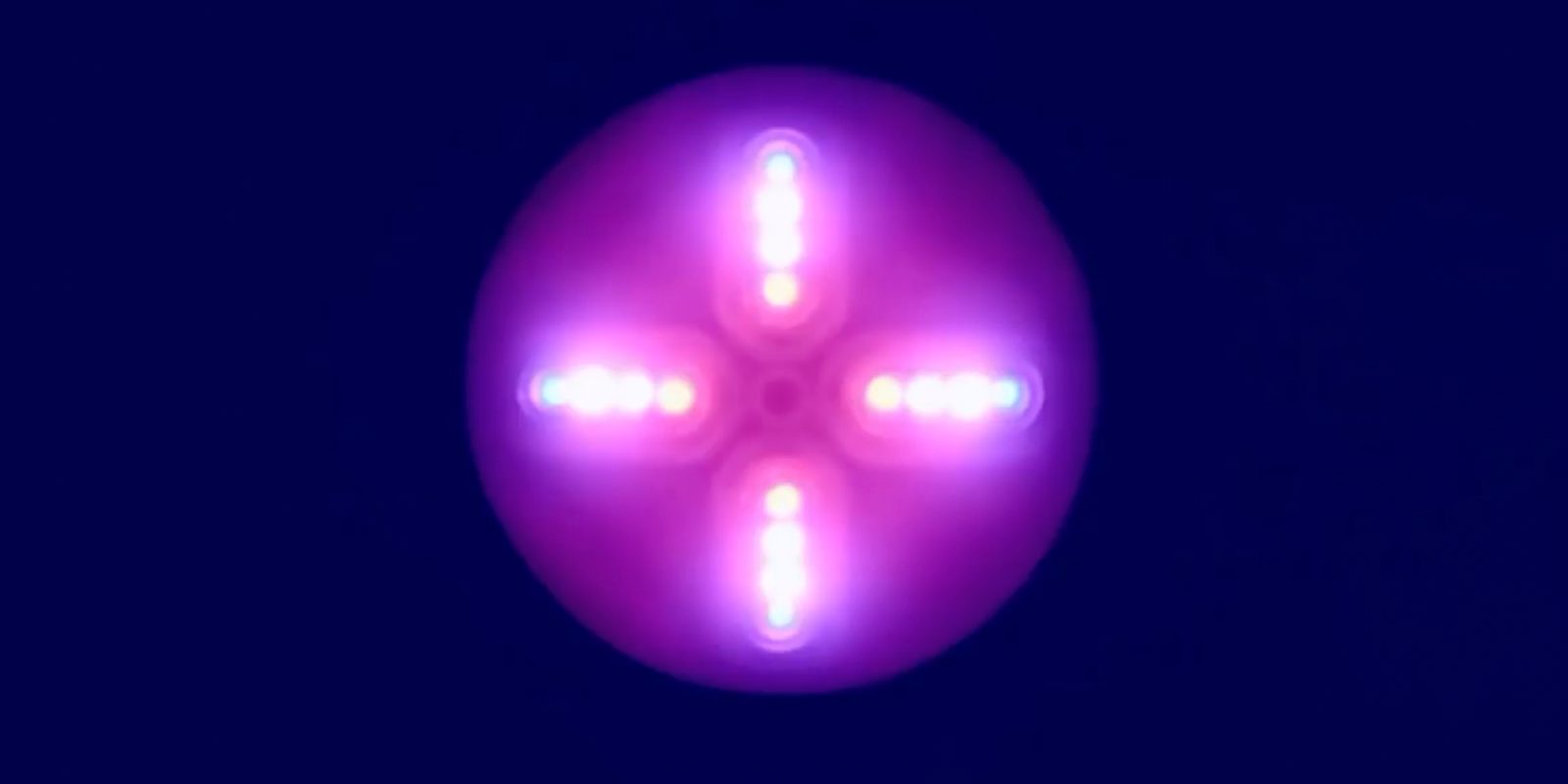 Excited to stream Kanye West’s ‘Donda 2’ in your Apple Music library? Think again. The ‘College Dropout’ rapper announced today his newest album will only be released on his $200 Stem Player.

This portable device is similar to an MP3 player in which you can add your own music and also features lighting effects and Lossless audio mixing. The player will also ship with ‘Donda’ included.

Donda 2 will only be available on my own platform, the Stem Player. Not on Apple Amazon Spotify or YouTube. Today artists get just 12% of the money the industry makes. It’s time to free music from this oppressive system. It’s time to take control and build our own. Go to stemplayer.com now to order.

He also stated the Stem Player “can play four different elements of the track: vocals, drums, bass, and music.”

Kanye West’s ‘Donda 2’ releases on February 22 and is the sequel to his album ‘Donda’, which came out in August. ‘Donda’ released on major platforms like Apple Music and Spotify, but the rapper changed his tune for its sequel.

What is Kanye looking to get out of this boycott of Apple Music, Spotify, and other giants? Is it his morals driving him or is it his wallet?

Important to note: Stem Players purchased outside of the US and the UK will take three weeks to ship and are subject to import fees.