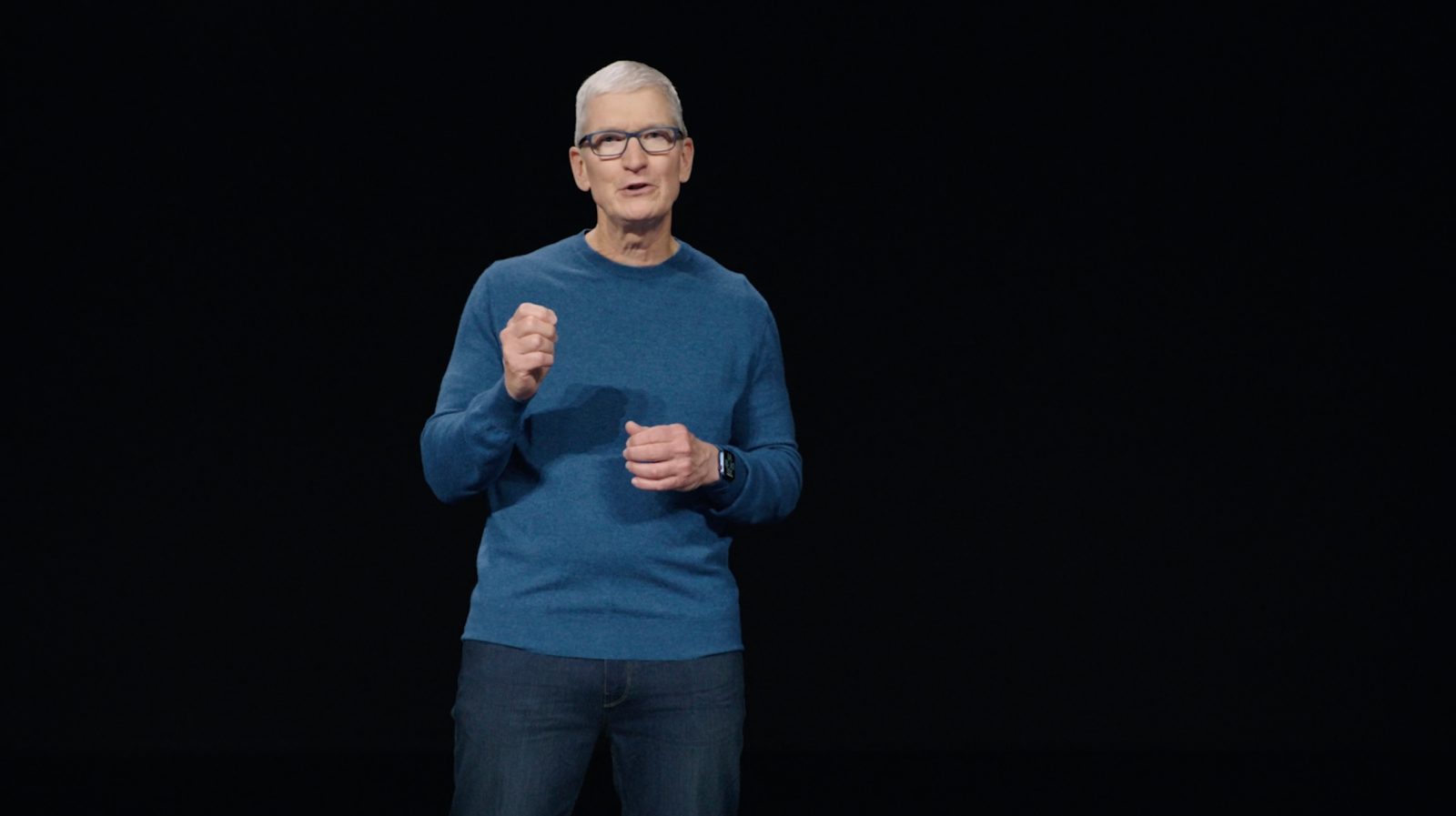 The vice prime minister of Ukraine is calling on Apple to halt product sales in Russia and shut down the App Store. In a letter to CEO Tim Cook, Ukrainian vice prime minister Mykhailo Fedorov wrote that Apple should “stop supplying Apple services and products to the Russia Federation.” The request comes as Russia continues its invasion of Ukraine.

Fedorov, who also oversees digital operations, shared a copy of the letter in a post on Twitter this afternoon, calling on Apple to “support the package of US government sanctions.” He went on to note in the letter itself that Apple should not only halt the sale of Apple hardware and services in Russia, but also block access to the App Store.

I appeal to you and I am sure that you will not only hear, but also do everything possible to protect Ukraine, Europe and, finally, the entire democratic world from bloody authoritarian aggression – to stop supplying Apple services and products to the Russian Federation, including blocking access to App Store!

If Apple were to take these actions, Fedorov believes it would “motivate youth and active population of Russia to proactively stop the disgraceful military aggression.” As it stands right now, Apple operates the Apple Store Online in Russia as well as a Russian version of the App Store. It also locally sells software and services in the country.

Furthermore, Apple last year agreed to comply with a new Russian law that requires local apps to be offered during setup of a new iPhone or iPad. After completing normal iPhone set up, iOS now directs the user to a special App Store collection of apps.

While the United States and other countries have announced sanctions against Russia, the sanctions thus far do not appear to impact Apple hardware and software sales and availability in the country. The sanctions mean that US manufacturers are not permitted to export certain goods to Russia, but Apple does not appear to be impacted by at least this initial round of sanctions.

Apple CEO Tim Cook took to Twitter on Thursday evening to say that Apple is doing everything it can for its teams and will also be supporting local humanitarian efforts:

I am deeply concerned with the situation in Ukraine. We’re doing all we can for our teams there and will be supporting local humanitarian efforts. I am thinking of the people who are right now in harm’s way and joining all those calling for peace.

Apple has not yet commented on this new request from Ukraine.