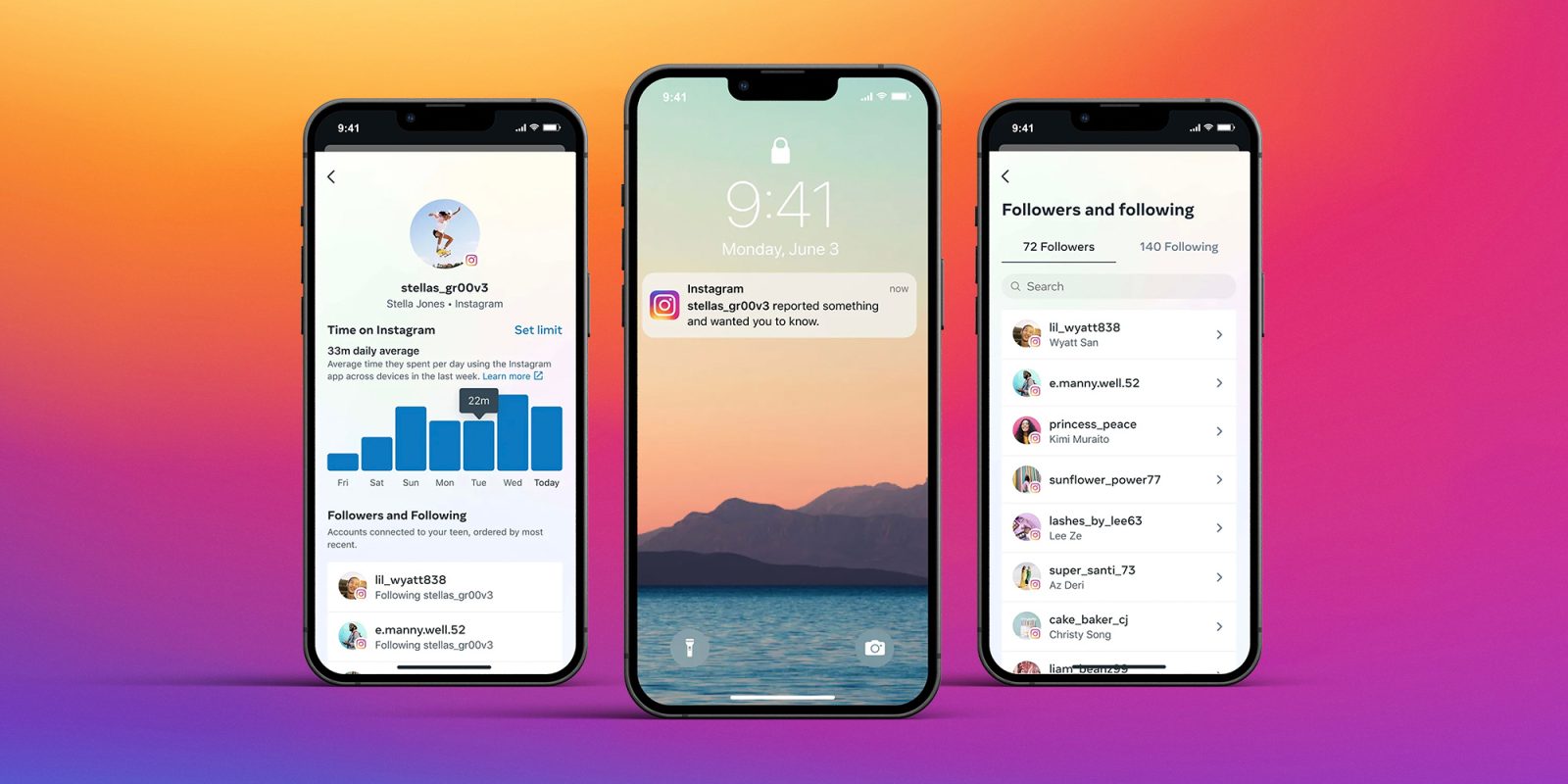 Instagram parental controls were first promised back in December of last year, and these are now available in the US. Additionally, parent company Meta says that supervision options will also be introduced for Quest VR headsets …

The company did have to be somewhat pushed into the move.

In September, Facebook decided to pause its Instagram for kids project and build new parental supervision tools. Later, in November, the head of Instagram, Adam Mosseri, had agreed to testify before Congress after this controversy.

He will be heard by Senator Richard Blumenthal at the consumer protection subcommittee of the Senate’s Commerce Committee this week. Blumenthal said:

“He’s the top guy at Instagram, and the whole nation is asking about why Instagram and other tech platforms have created so much danger and damage by driving toxic content to children with these immensely powerful algorithms,” said Mr. Blumenthal, who chairs the subcommittee. “The hearing will be critically significant in guiding us to develop laws that can have an impact on making platforms safer.”

Meta announced the controls today. Amusingly, teens have to grant permission for the parental supervision.

– View how much time their teens spend on Instagram and set time limits.
– Be notified when their teen shares they’ve reported someone.
–View and receive updates on what accounts their teens follow and the accounts that follow their teens.

The company says parents will later be able to set schedules for Instagram use (for example, blocking it after bedtime). Additionally, Quest VR headsets will get similar supervision features in April and May.

We’ll expand the functionality of our existing unlock pattern on Quest headsets, starting in April. This will allow parents to prevent teens 13+ from accessing experiences they feel aren’t age-appropriate by using an Unlock Pattern to lock access to those apps. And in May, we’ll start automatically blocking teens 13+ from downloading IARC rated age-inappropriate apps. We’ll also launch a Parent Dashboard, hosting a suite of supervision tools that will link to the teen’s account based on consent from both sides.