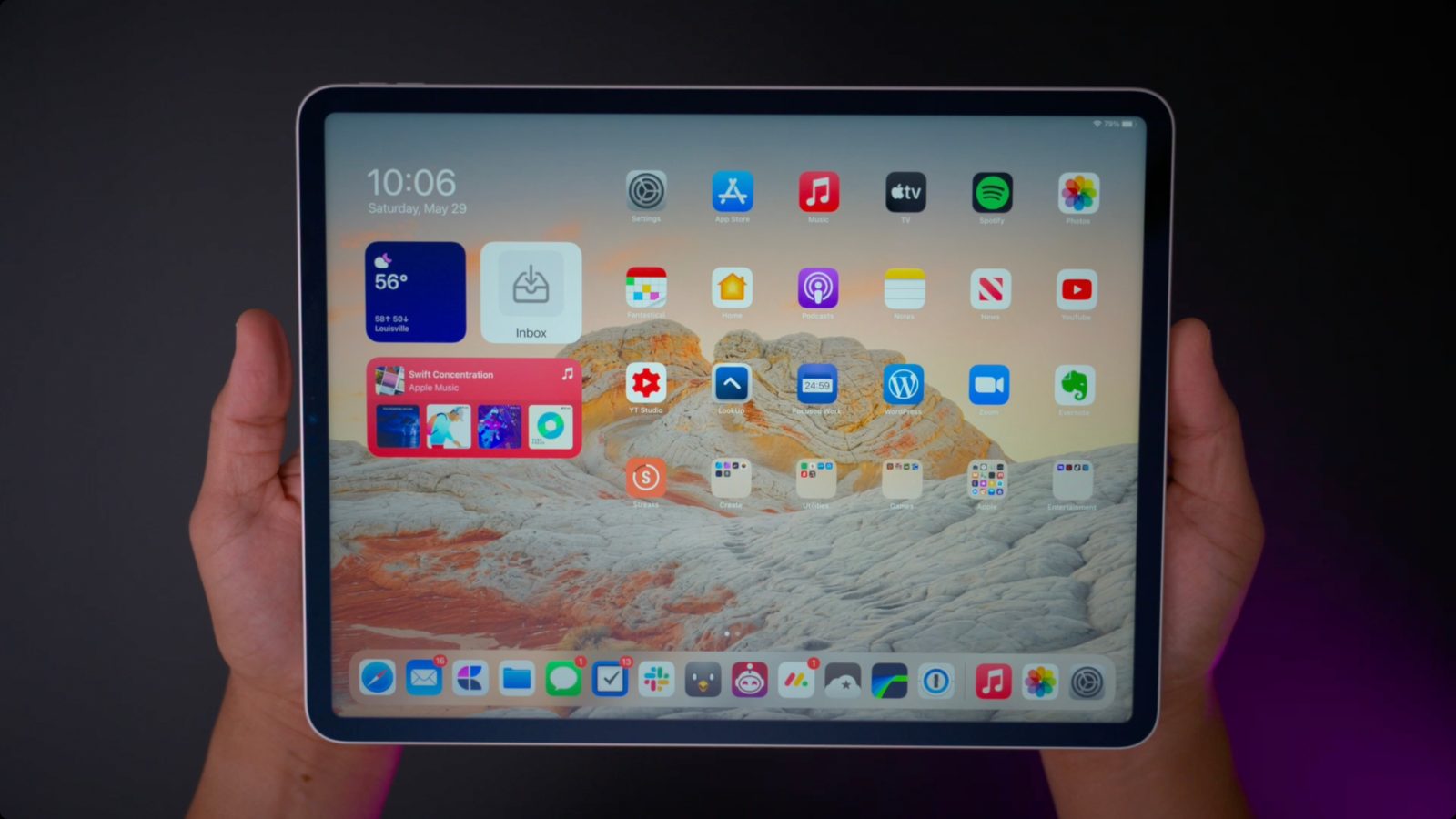 After DSCC analyst Ross Young reported that Apple doesn’t plan to bring miniLED technology to the future 11-inch iPad Pro, analyst Ming-Chi Kuo hinted that there may be no new products with miniLED-displays in 2022.

Kuo was referring to a tweet he posted last week when he said that “Apple may not launch new miniLED products this year due to cost concerns.” Although it makes sense that Apple could keep the miniLED technology for bigger displays, it’s weird considering that 9to5Mac and analyst Ross Young believe Apple will launch a new monitor with a miniLED display in the coming months.

Here’s what Young said in a report shared a couple of days ago:

Apple is taking share with just a single product for the rest of this year in this category. While it was previously thought that Apple would also introduce MiniLEDs to the 11” iPad Pro, we no longer believe that is the case, at least not this year. Apple is reportedly targeting its MiniLEDs on larger and more expensive displays. We do expect Apple to introduce MiniLEDs on a 27” monitor, which could be launched in June with its Mac Pro. We believe the 27” MiniLED monitor will have 5K resolution and an oxide backplane. It may adopt 120Hz as well, but 5K at 120Hz would require HDMI 2.1 and would limit the number of Apple devices that would work with this display.

9to5Mac‘s Filipe Espósito also exclusively reported that an Apple Studio Display with a higher resolution than Pro Display XDR is in development. Apple will likely adopt miniLED technology to this product.

As of now, rumors about the 2022 iPad Pro talk about the M2 chip, MagSafe compatibility, and better battery life. If everything goes right, Apple should introduce its new Pro tablet by the second half of the year.

It’s important to notice that without miniLED, the 11-inch iPad Pro will look more similar to the new iPad Air 5, as you can read our comparison article between these products here.

Were you expecting to buy the 11-inch iPad Pro with a miniLED display? Share your thoughts in the comment section below.