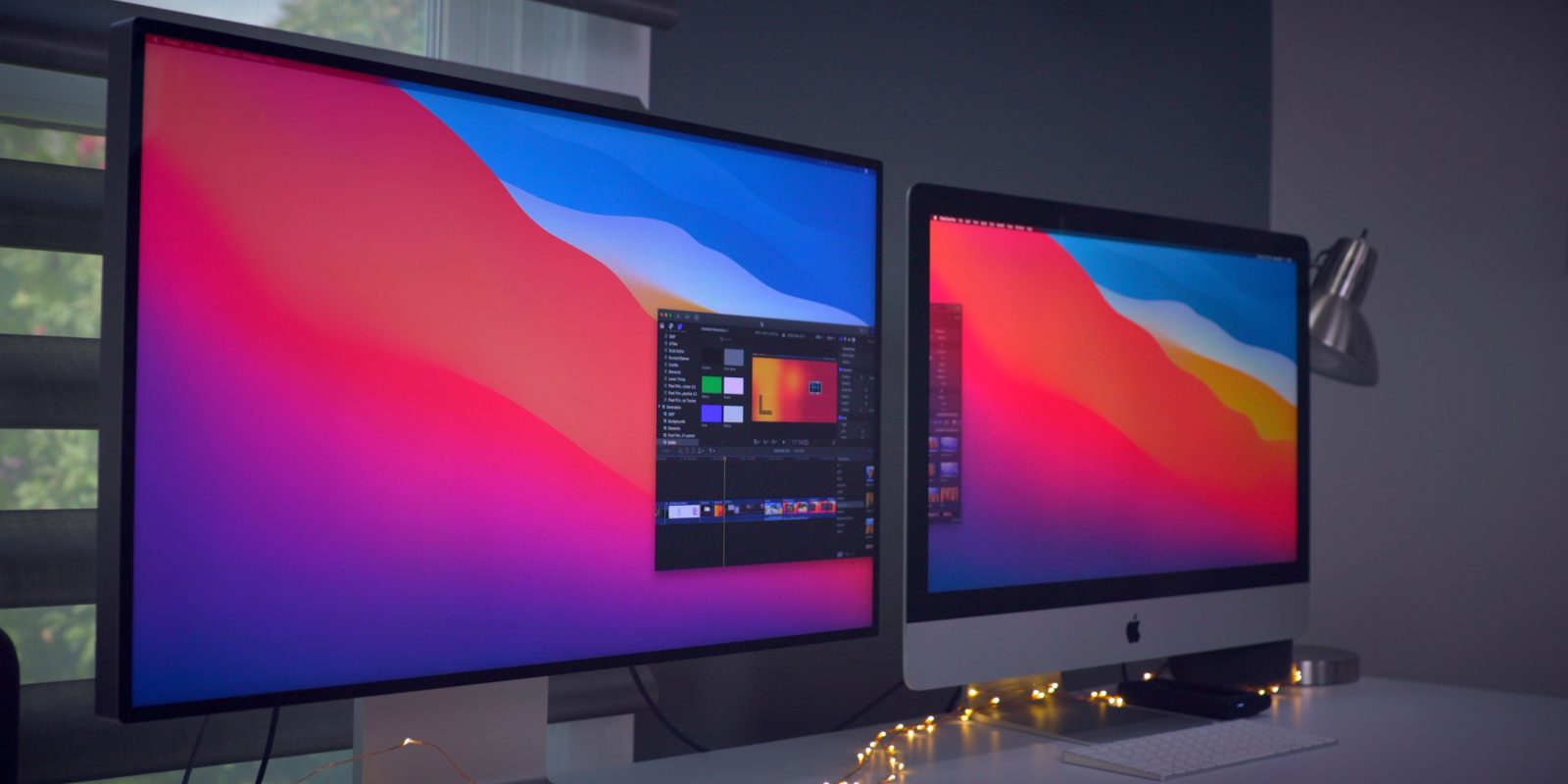 Apple has given no sign that it is working on a new version of the Pro Display XDR, which was introduced in 2019. However, rumors suggest that there are new external displays from Apple under development. 9to5Mac has now heard from sources familiar with the matter that the company has been working on a new “Apple Studio Display” with higher resolution than the Pro Display XDR.

While it’s unclear whether the new Apple Studio Display is a replacement for the Pro Display XDR or a new option in the lineup with distinct features, people familiar with the matter told 9to5Mac that the new display has a 7K resolution.

By comparison, Pro Display XDR has a 32-inch 6K (6016 x 3384) panel with 218 pixels per inch. A higher resolution could mean that the new Apple Studio Display will have a higher pixel density of 245 PPI or that it will keep the same 218 PPI as the Pro Display XDR but on a larger 36-inch panel.

9to5Mac reported in July 2021 that Apple had been testing a new external display under the codename “J327” with a built-in A13 chip. It turns out that, according to our sources, the Apple Studio Display is the same J327 model – meaning that Apple has still been working on an external display with a dedicated Apple Silicon chip.

Bloomberg’s Mark Gurman recently reported that Apple plans to introduce multiple new Macs in 2022, plus a new external display that is half the price of the Pro Display XDR targeted at regular users. In the past, Apple had its “Cinema Display” lineup available in multiple sizes – so it wouldn’t be a surprise if the company once again offered two or more display options to its customers.

Plans for the launch of the new Apple Studio Display are unknown, but the company will hold a special event on March 8 where it is rumored to introduce new Macs.