Reports of repaired M1 Macs being bricked by Monterey 12.3 update 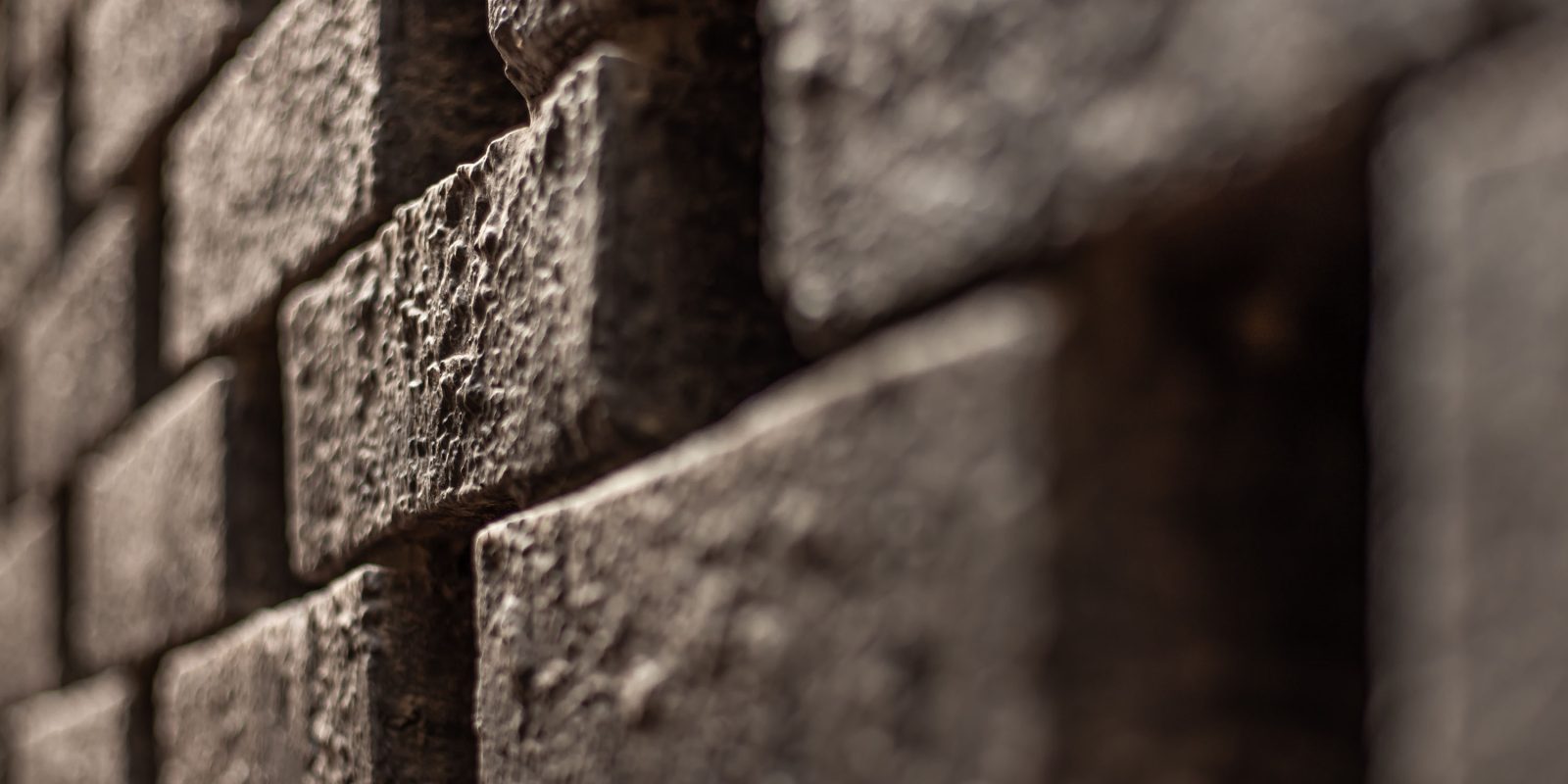 Apple released macOS 12.3 on Monday, but not everyone is succeeding in upgrading. There are reports of repaired M1 Macs being bricked when attempting the upgrade.

Specifically, the issue appears to affect M1 MacBook Pro models which have had their logic board replaced …

Making things worse, the only assistance Apple Stores are offering is to again replace the logic board, which fails to resolve the problem.

MacRumors spotted the reports on the Apple Developer Forums.

I bought a 16-inch M1 Pro MacBook Pro in January. Installed the Monterey beta on it at the end of January. In February, I spilled a full cup of coffee next to it and brought it in for Apple Care repair.

They replaced nearly everything- from the logic board to the batteries to both cases and fans.

When I was restoring my time machine backup, migration assistant advised updating to the Monterey beta since that’s what OS my backup used.

Accepting this prompt within migration assistant restarted the machine but did not complete the update. So I tried to update to the Monterey beta from within system preferences. This resulted in a boot loop and effectively bricked the computer.

I restored using Apple Configurator and DFU mode and have tried every possible permutation of updating to the Monterey beta only to receive the same result.

Others quickly chimed in, reporting the same experience. One reply provides more detail.

There is a firmware bug in Mac OS 12.3 that renders the update impossible to install on any 2021 14 or 16 inch MacBook Pro that has had it’s logic board replaced.

I’ve submitted as many logs of all this to AppleSeed via Feedback Assistant, but I suspect this will take days to actually get to someone to can acknowledge the issue. In the meantime, there’s going to be many bricked MBPs as most people won’t have a second Mac to preform a revive, and even if they do, won’t understand why that fails as it tries to load 12.3.

There’s seemingly no point going to the Apple Store Genius Bar based on @sfriedrich‘s comments. They’ll just do a logic board replacement again which will fail on upgrade.

Similar reports can be found on Reddit, with one user offering a possible solution – though it does require a second compatible Mac.

This was my exact problem. You need to manually download the 12.2.1 IPSW and that will revive in Configurator.

Any attempts to get 12.3 on your mac will fail with that error.

You should be able to get into DFU though – wait until you’re on the exclamation mark screen after a few flashes, then do the DFU key sequence. Configurator will let you try a revive in recovery mode though, but not sure if that works – I assume that’s your 21 error. You should get a 2006 error when trying in DFU mode.

The second time I tried a normal in system upgrade, the screen refused to show anything as a result of the firmware failure – but it still appeared in Configurator and the DFU key sequence still worked.

The sad part is, if I go to the Apple Store with this they’ll likely just end up replacing the logic board again without actually getting the underlying issue fixed.

For now, however, if your M1 Mac has had a logic board replacement, and you haven’t yet updated, you’ll probably want to hold off until the issue has been resolved.