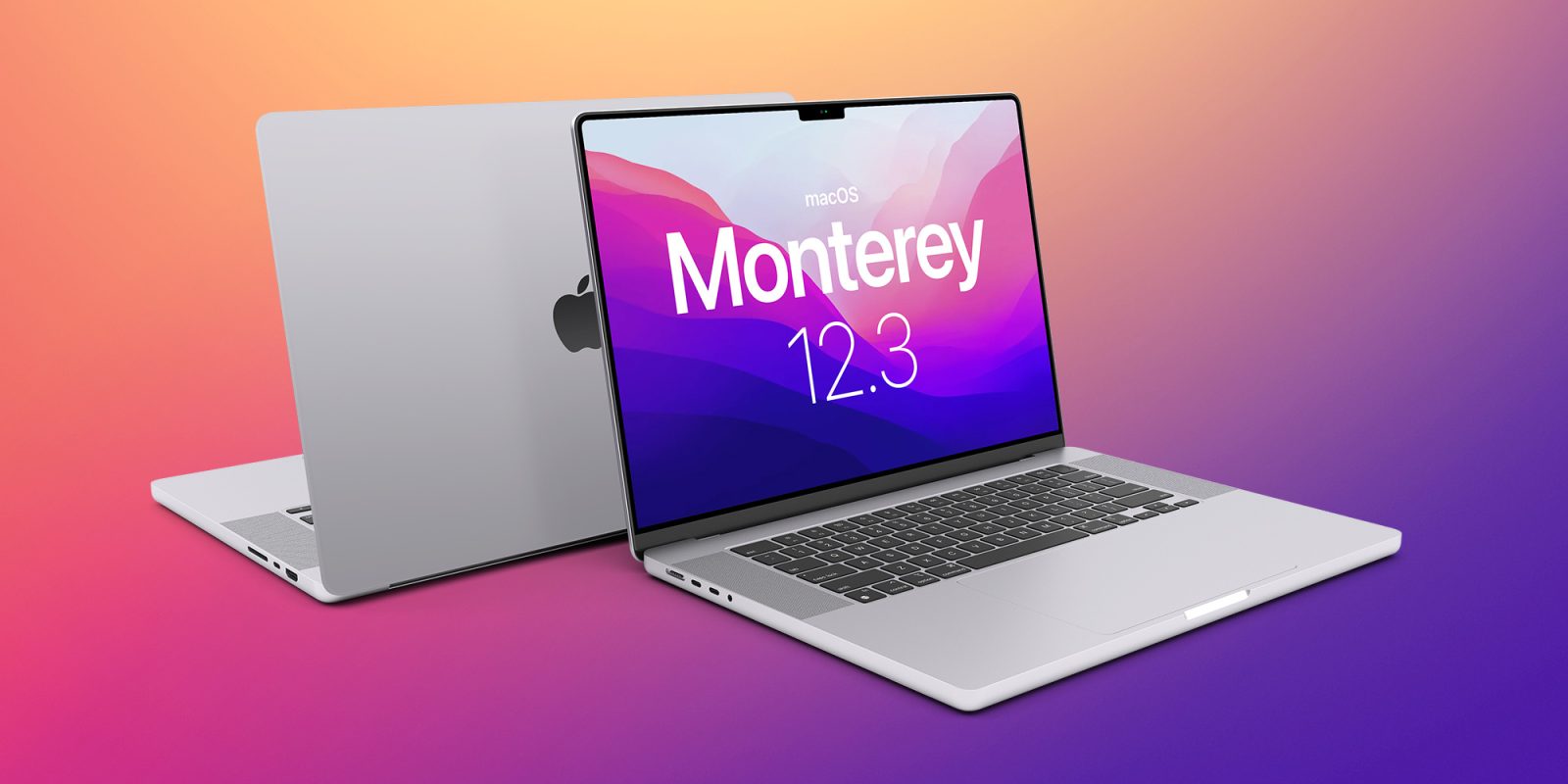 macOS 12.3 is starting to show up via OTA for Mac users. Head to System Preferences > Software Update to see if it’s available for your machine.

macOS 12.3 and iPadOS 15.4 are the first to officially make Universal Control available to test. While Apple is labeling the feature as still in beta, it’s been impressive in our testing and is now available for anyone to use.

Like in iOS 15.4, other changes include 40+ new emoji in macOS as well as a new Siri voice.

More changes include the ability to add notes to saved passwords in Safari, support for the PS5 DualSense adaptive trigger, and a ScreenCaptureKit framework for “high-performance screen recording.”

There are also a number of security updates that come with macOS 12.3. One in particular patches a flaw that allowed apps to “spoof system notifications and UI” and could have allowed for serious phishing trouble – was discovered by 9to5Mac’s Gui Rambo.

Here are the full release notes for macOS 12.3:

macOS 12.3 adds Universal Control so you can use a single mouse and keyboard across your Mac and iPad. This release also includes new emoji, dynamic head tracking for Music, and other features and bug fixes for your Mac.

This release also includes the following enhancements for your Mac:

This release also includes bug fixes for your Mac: