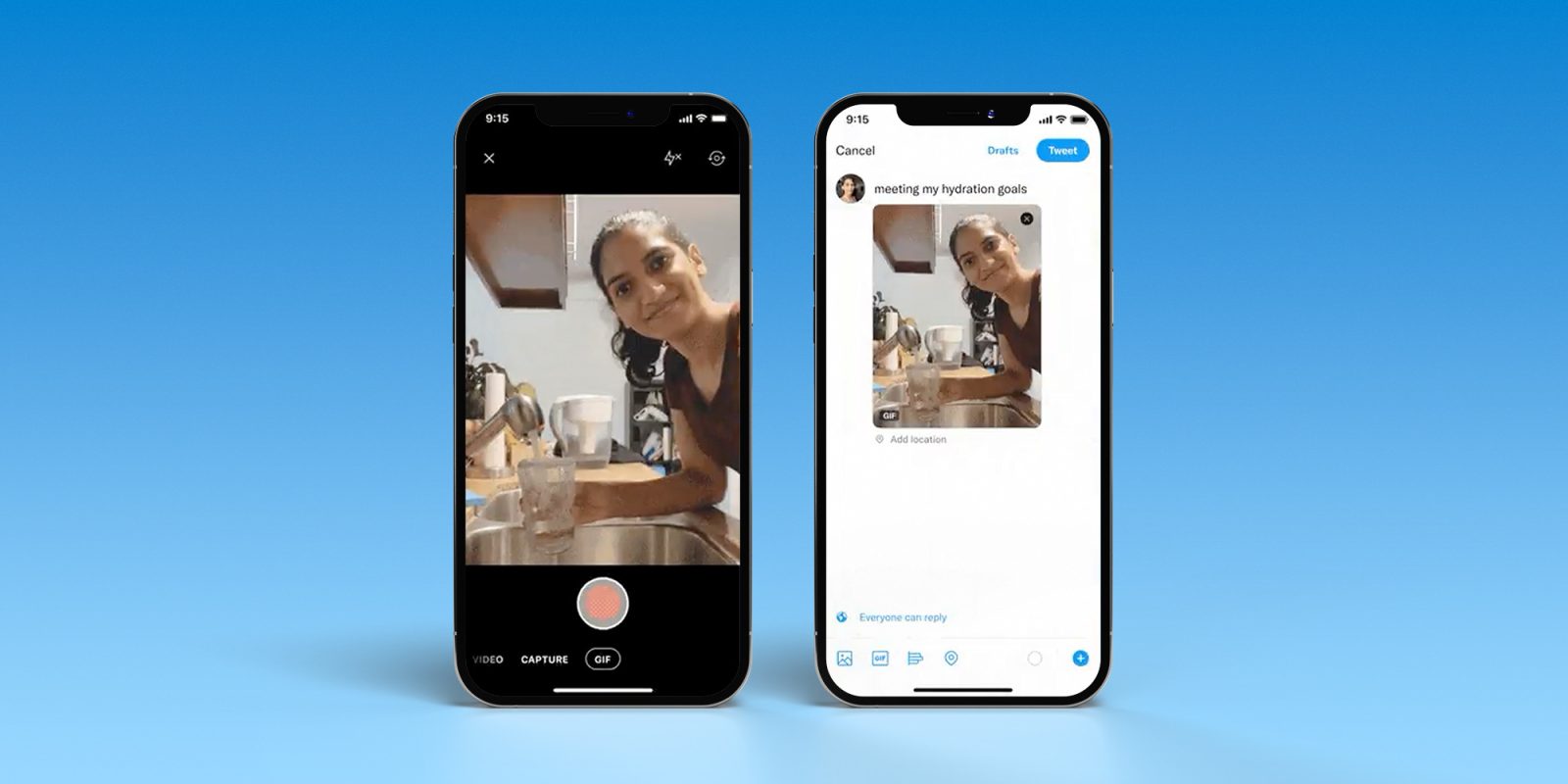 Today, Twitter announces it’s launching a new way for users to post their own GIFs by creating them with the in-app camera on iOS devices.

According to the Twitter Support account, more than just sharing GIFs, iPhone users can now create their own animated images within the app following these simple steps:

This is yet another function Twitter adds to its users. Recently, the app started testing new reactions, downvotes, and sorted reply features. Here’s what each function is all about:

As it seems, the downvote on Twitter will also be tied with the Sort Replies feature. With that, as the name indicates, users will be able to decide whether they want to receive all replies or just the ones relevant. The company explains:

Although these features aren’t available to all users as of now, you already can create your own GIFs. What do you think about this new function? Share your thoughts in the comment section below.