macOS Monterey 12.3 has broken support for game controllers for some players 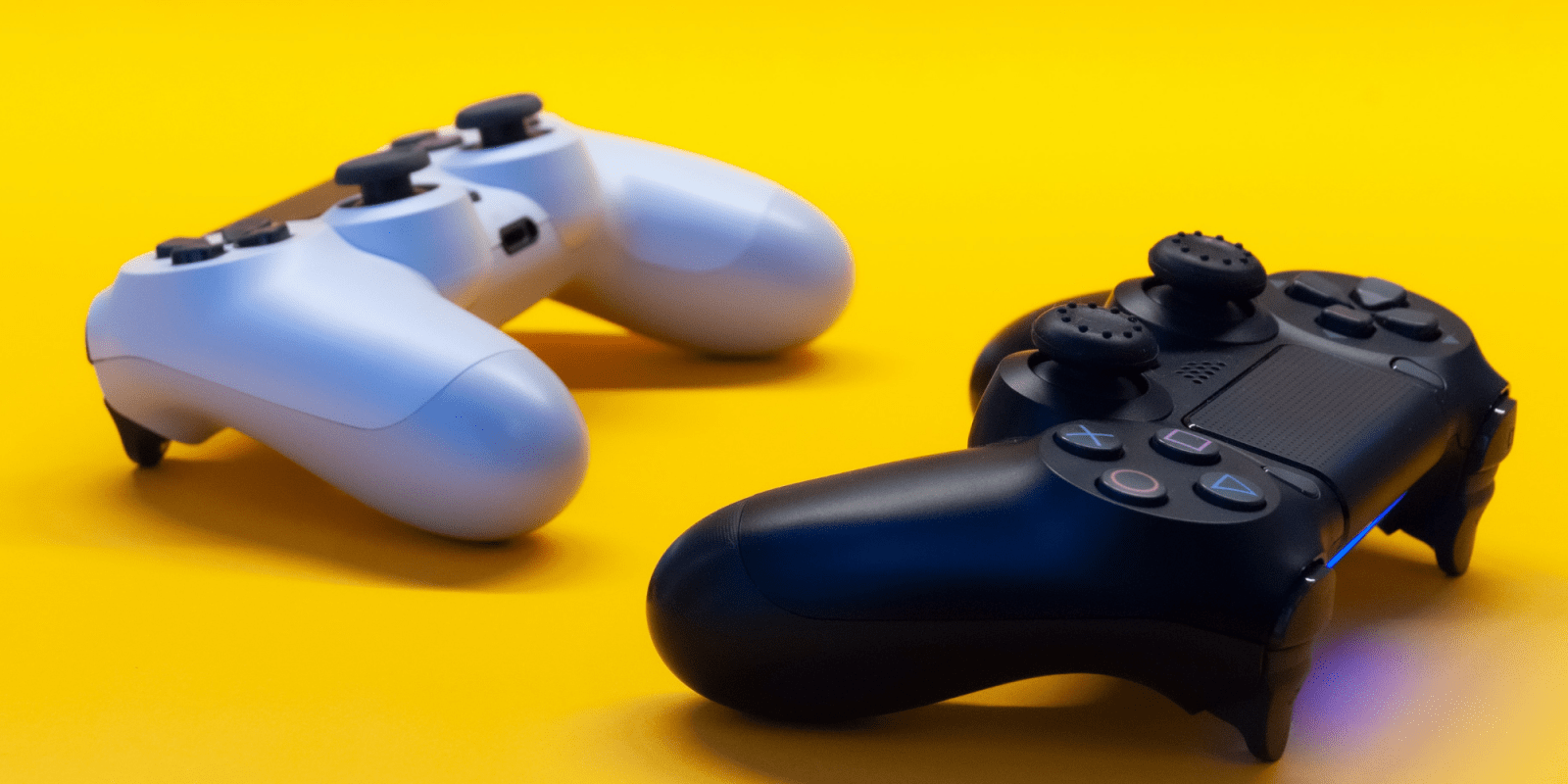 Looking to play games on your newly updated Mac? You might have to skip bringing your game controllers.

Shortly after its ‘Peek Performance’ event, Apple released macOS Monterey version 12.3. After updating, many users across Apple’s Developer Forums and Reddit are complaining that the update can’t support their game controllers.

The problem is with any game controller – Xbox, PlayStation, and third-party ones are having issues. The devices aren’t functioning properly over Bluetooth. Users are unpairing and repairing, but the issue still doesn’t resolve.

Not everyone is having a problem, however. One Reddit user noted:

Running 12.3 and my Xbox One controller is working just fine with Apple Arcade, works perfect on Cozy Grove. Didn’t have to do anything either, just worked. Running M1 Pro MBP 2021.

Some users are finding controller support working for some games, but not all. A comment from a user on Apple’s Developer Forum said their Xbox controller works in apps like Steam and Pac-Man Party, but it is not working in Sonic Racing, Asphalt 8+, and others.

There has yet to be a solution to game controller support. Apple has yet to release a statement on the issue and it is unclear when this will be resolved.

MacRumors was the first to find this issue.