This gesture trick lets you share photos between iPhone, iPad, and Mac faster than AirDrop 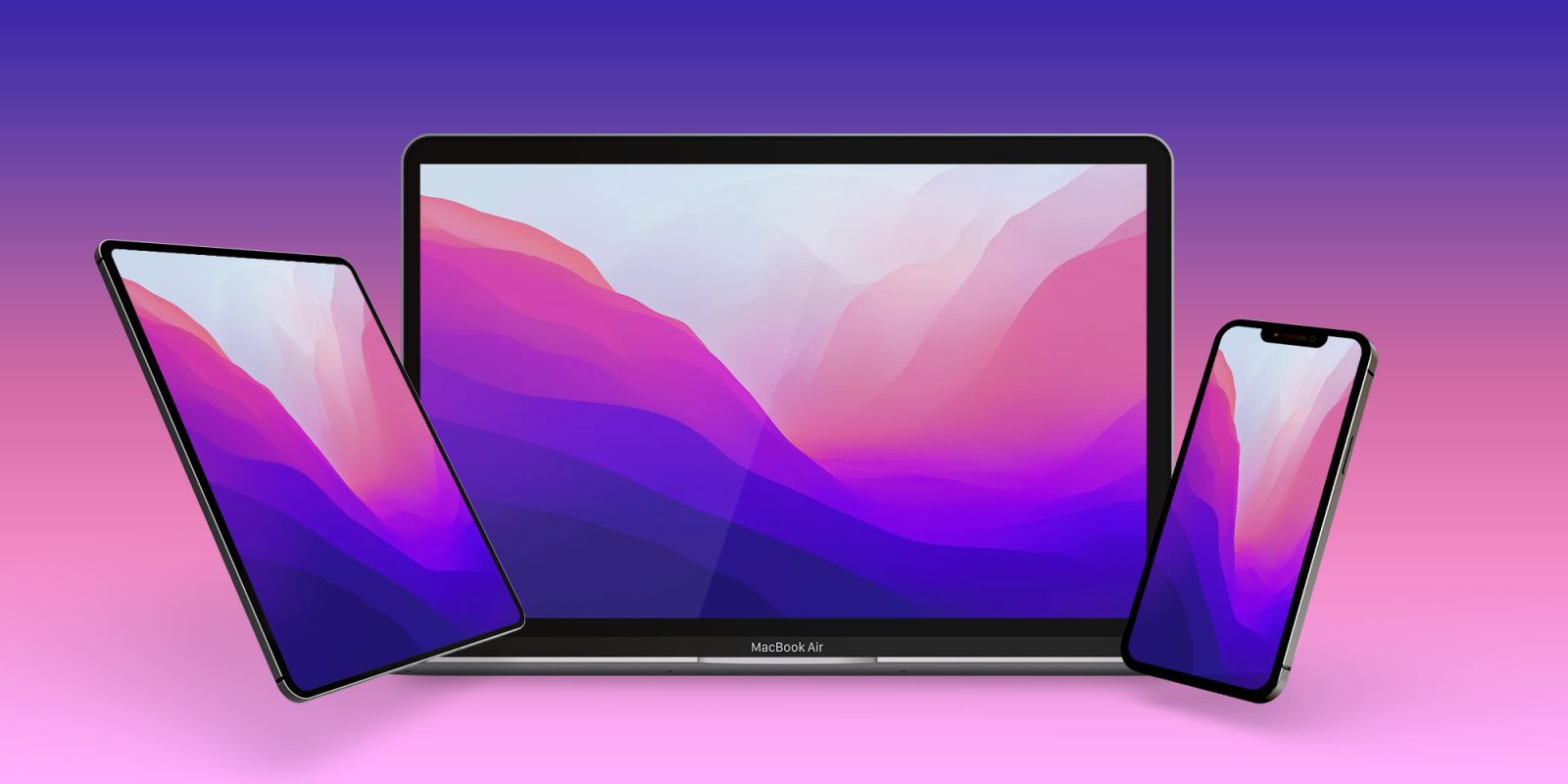 Ever run into the issue where a photo on one Apple device takes a while to sync to the rest with iCloud Photos? Check out this little-known three-finger gesture to share photos instantly between iPhone, iPad, and Mac without having to use AirDrop.

Shared by creator Michael Tobin on Tik Tok and Twitter, a combination of the gestures in iOS/macOS and Apple’s Universal Clipboard feature make for a slick way to share photos between iPhone, iPad, and Mac without having to use AirDrop or wait for iCloud Photos to sync.

The capability has actually been in place since 2019 but with most of the focus on Universal Clipboard being used with text, using the feature paired with three-finger gestures for photos has gone under the radar.

How to instantly share photos between iPhone, iPad, and Mac with a pinch

This method allows you to quickly copy and paste images across Apple devices (that are near each other) in a text field like Messages, Notes, Pages, email, etc.

Check out the handy feature in action: