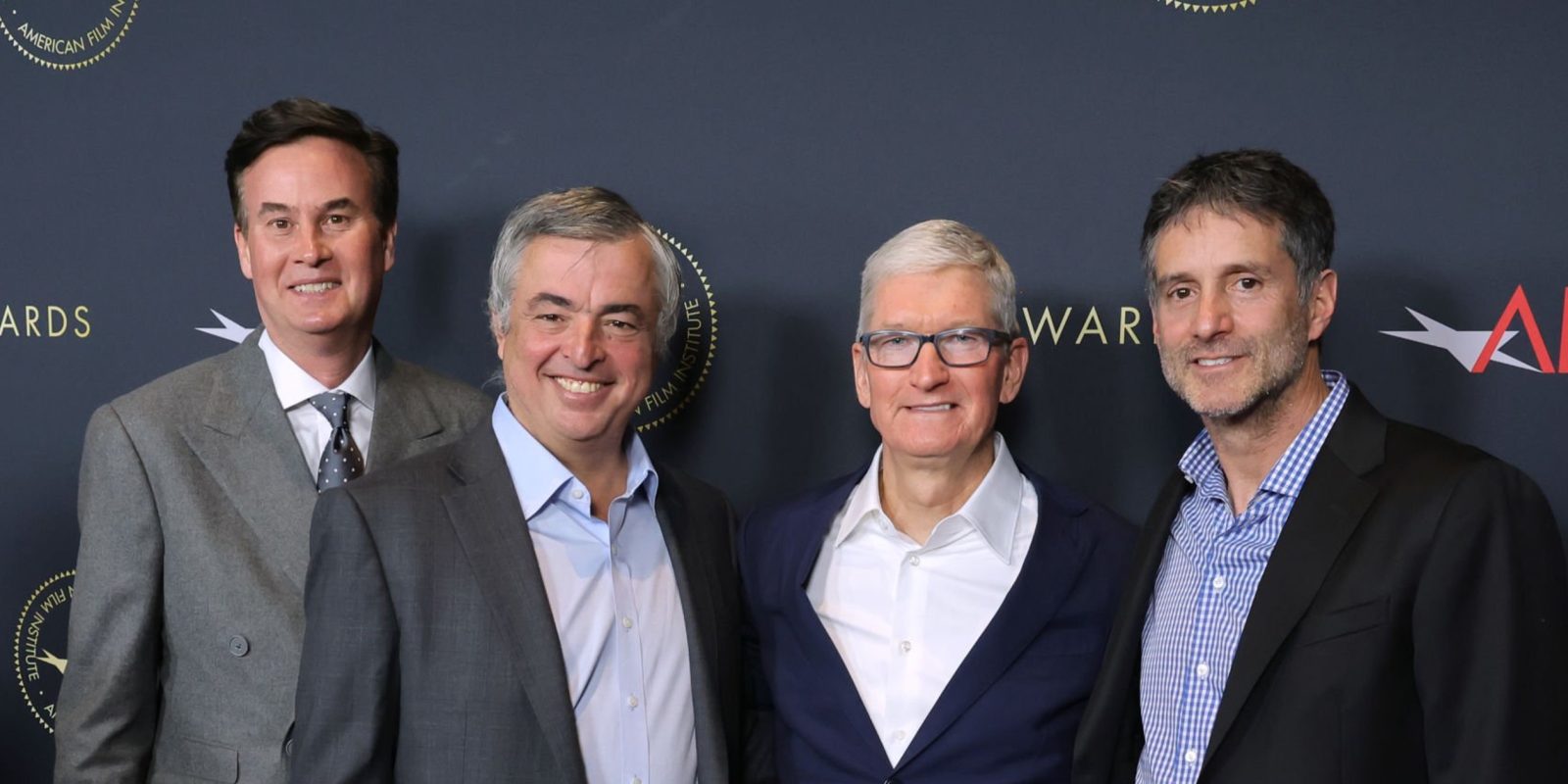 Business Insider featured an interesting article today with some soundbits and tidbits from Hollywood agents working with Apple, and sources inside the content arm of Apple TV+.

Despite easily being the most resourced company financially, the Insider article suggests that Apple TV+ content division is understaffed, or perhaps more generously experiencing growing pains, leading to rollout issues of new content.

The report says that Apple’s TV infrastructure is generally under-developed with various issues cropping up, including disruptive last-minute marketing plans such as not having press materials ready in time for a new show launch.

The Apple lawyers are also said to be unfamiliar with common Hollywood entertainment law practices. One executive said Apple even began streaming a show before a contract had been signed, an indication that the company simply needs more people to handle the throughput.

As the production delays associated with pandemic ease, Apple is now in a position where they are juggling more simultaneous projects than ever before. Insider says this is highlighting internal management issues, due to lack of resources. There is also reportedly an issue of employee burnout due to the heavy workloads. (The service has premiered a new premium series or film every Friday of 2022 so far, not counting returning series or a steady stream of children’s content. The release schedule for upcoming months is also packed, with more announcements coming soon.)

Apple TV+ wants to produce more and more of its content solely in-house, rather than licensing from outside studios. However, quoting an anonymous agent, the report says “they want to make everything themselves .. but they don’t have the people.”

There are also continuing questions over Apple TV+ leadership. For instance, the film division is currently run by a long-time iTunes Store exec Matt Dentler. Apple co-heads of Worldwide Video Jamie Erlicht and Zack van Amburg have apparently discussed hiring a Hollywood heavyweight to lead movie strategy, which Insider’s sources suggests would improve Apple’s reputation as a film studio among agents and talent. That being said, under Dentler’s watch, that group recently won Apple three Oscars — so perhaps things are just fine as they are.

The growing pains issues are further amplified as Apple expands into sports content, starting with MLB Friday Night Baseball next week. Moreover, Insider says it is unclear whether the decision to move into sports was backed by Erlicht and Amburg, or if Services SVP Eddy Cue and Apple Services VP Peter Stern are really running the ship.

Although Insider focuses on the content division, it is also true that the technical side of TV+ also remains underdeveloped, with general customer complaints due to a confusing app UI, persistent streaming quality issues on devices including Roku and Amazon Fire for some users, account log-in issues especially on third-party platforms, a very primitive web experience, lack of Android or Windows app, and disappearing subtitling bugs that impair the experience of enjoying Apple’s multi-award-winning film CODA.

However, 9to5Mac understands that Apple Media Services group — which is responsible for the TV app as well as other media services like the Music app — has been hiring and expanding aggressively in recent months, so perhaps improvements to the tech stack are already underway.

Even if Apple’s content teams are actually stretched thin, it doesn’t seem to have affected the end product for the customer too much. the end product remains strong with Apple releasing numerous critically-acclaimed series in the first three months of the year, including Severance, Pachinko, Slow Horses, The Last Days of Ptolemy Grey, and The Afterparty. Although Apple doesn’t release viewership figures, Severance in particular seems to be doing well with word-of-mouth buzz.