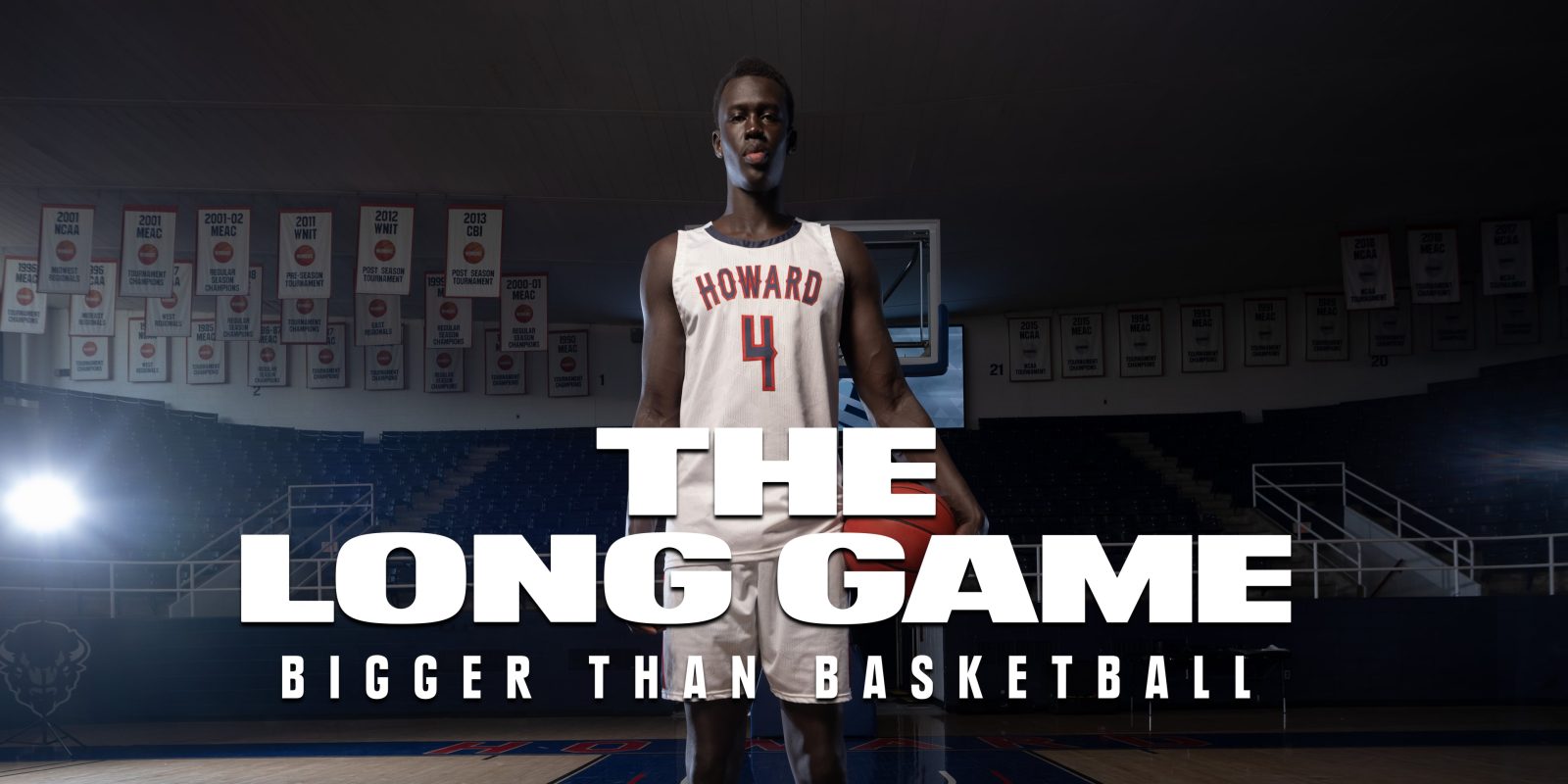 The Makur Maker docuseries is entitled ‘The Long Game: Bigger Than Basketball’ and all five parts will debut on April 22nd.

That is the same premiere date as Apple’s four-part upcoming docuseries on Magic Johnson, They Call Me Magic, giving subscribers a double bill for basketball fans on that date.

The series will showcase Maker’s decision to attend Howard University to continue his NBA ambitions, only to be faced with the challenges of a global pandemic. It is produced and directed by Seth Gordon.

The docuseries is an intimate look at Makur’s life as a student athlete with a dream of making it to the NBA, while unexpected physical challenges and a global pandemic threatens his college career. Off the courts, “The Long Game: Bigger Than Basketball” explores how his journey from fleeing war-torn South Sudan as a child and his tight-knit support system led him to go to a historically black university, and in turn, allowed him to make an impactful statement in the wake of America’s cultural response to the Black Lives Matter movement.