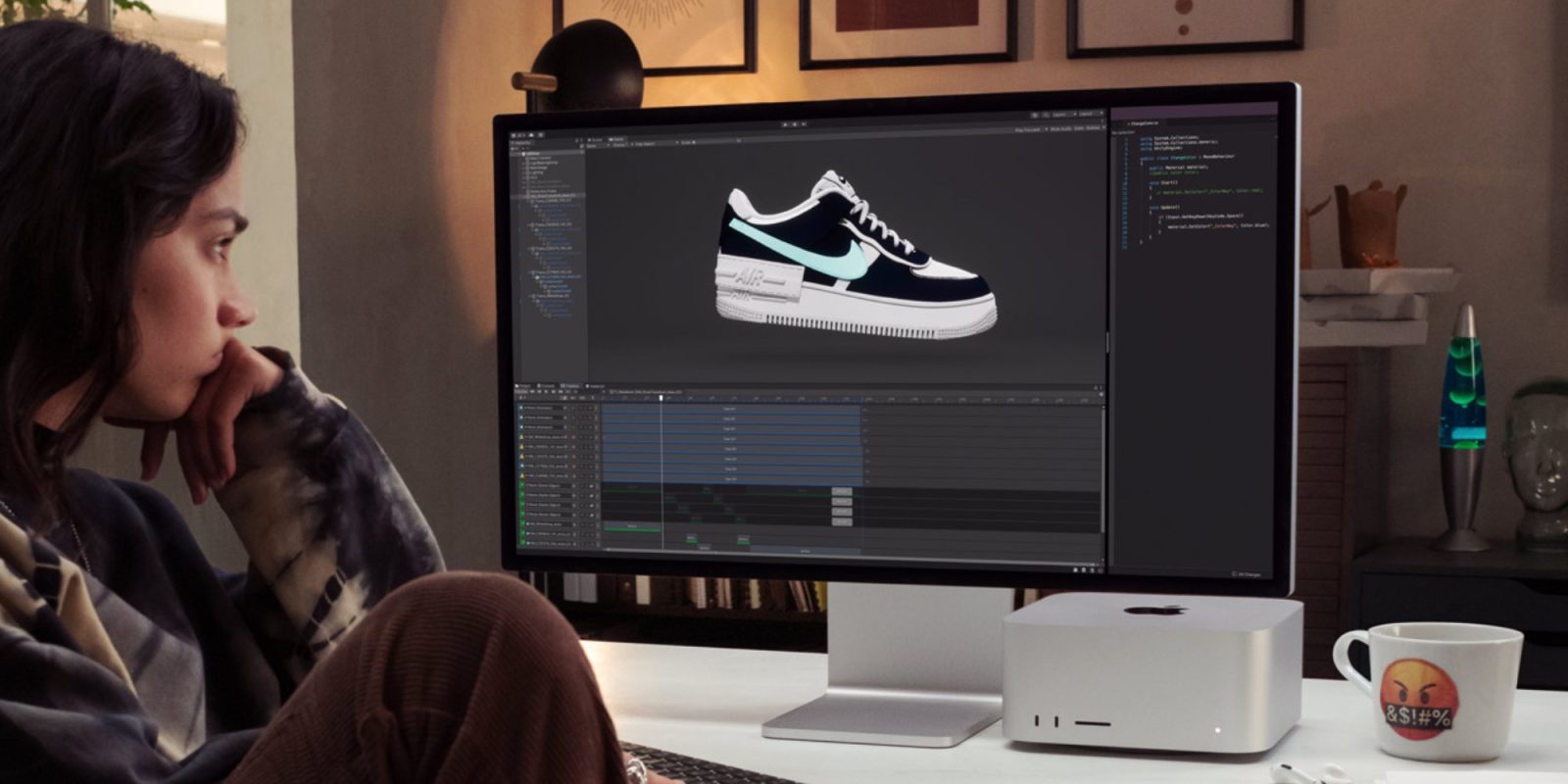 Apple finally made the standalone 27-inch display we’ve all wanted since 2014. In the process, Apple retired the Intel 27-inch iMac without an Apple silicon-powered version planned for this year. Disappointing as that may be for fans of large all-in-one desktops, there’s a chance this could bode well for Apple’s display ambitions – or not.

Apple’s four most recent standalone displays priced below $6,000 include:

Meanwhile, in the iMac space, you can easily point to four display enhancements across just a few years:

Apple Studio Display offers or includes each of these features, but the point is that Apple used hardware iterations of the iMac to include new enhancements to the screen.

These changes were never more than a couple years apart from being added. Compare that to the pace of Apple’s standalone display updates. In the eight years, Apple has far outpaced its independent display features with display features in the iMac.

Simply put, Apple has developed a better track record for releasing new features in iMac displays than it has in standalone displays.

Only time will tell, but I wouldn’t consider a display model priced between the Studio Display and Pro Display XDR as satisfying the appetite for iterative display changes met by the last few years of iMacs.

Features like variable refresh rate and HDR support seem more likely to come in a mid-tier display than an updated Studio Display for the same price in two years — although that’s something I would love to be wrong about.

But what about the next P3 color gamut or True Tone or optional nano-texture glass? Will features of this caliber that arrived in updated iMacs make their way to updated Studio Displays for around the same price in years to come?