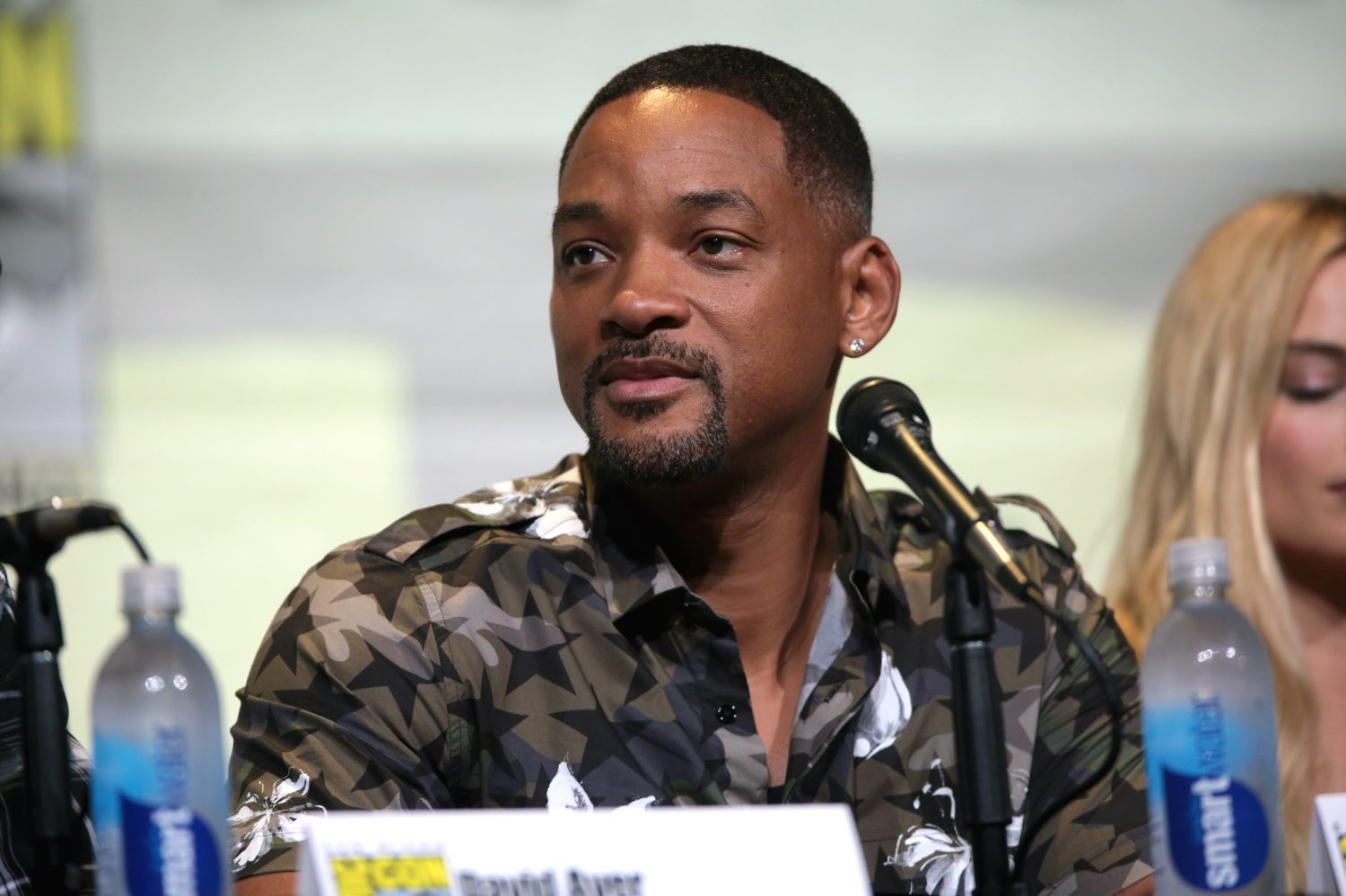 The 2022 Oscars is certainly one of those that will never be forgotten, whether it’s for giving the Best Picture award to a streaming service for the first time or the altercation between Will Smith and Chris Rock on stage. But the repercussions of the controversial slap were not good for Will Smith, as Apple TV+ reportedly dropped bids for the actor’s biopic.

As reported by The Sun, platforms like Netflix and Apple TV+ were interested in acquiring the rights to a Will Smith biopic based on his best-selling autobiography. However, after the events of the Oscars ceremony, both companies reportedly “quietly removed” their bids to work on the project.

But a source revealed yesterday: “Netflix and Apple+ have quietly removed their bids for a Will Smith biopic and will instead relocate the funds and develop original ideas from new black actors. Working with Will has become a risky business. They now plan on developing ideas with more family friendly stars like Mike Epps and Michael B. Jordan.”

We don’t know whether the report comes from reliable sources, but Apple is indeed known for not wanting to be associated with any controversies. For those who haven’t watched the Oscars, and somehow missed the news, Will Smith slapped Chris Rock in the face after the comedian made a joke about Smith’s wife’s hair on stage. The slap was broadcast live worldwide and had negative repercussions in the media.

It’s also worth remembering that Will Smith is starring in the new Apple TV+ movie “Emancipation,” which has already been filmed and is expected to premiere later this year, but Apple has no word on what will happen to the movie after the incident.

At the 2022 Oscars, the Apple TV+ movie “CODA” won the Best Picture awards, as well as the awards for Best Adapted Screenplay and Best Supporting Actor (Troy Kotsur). However, since “CODA” was only acquired by Apple and not produced by the company, the film is not available on Apple TV+ in all markets.