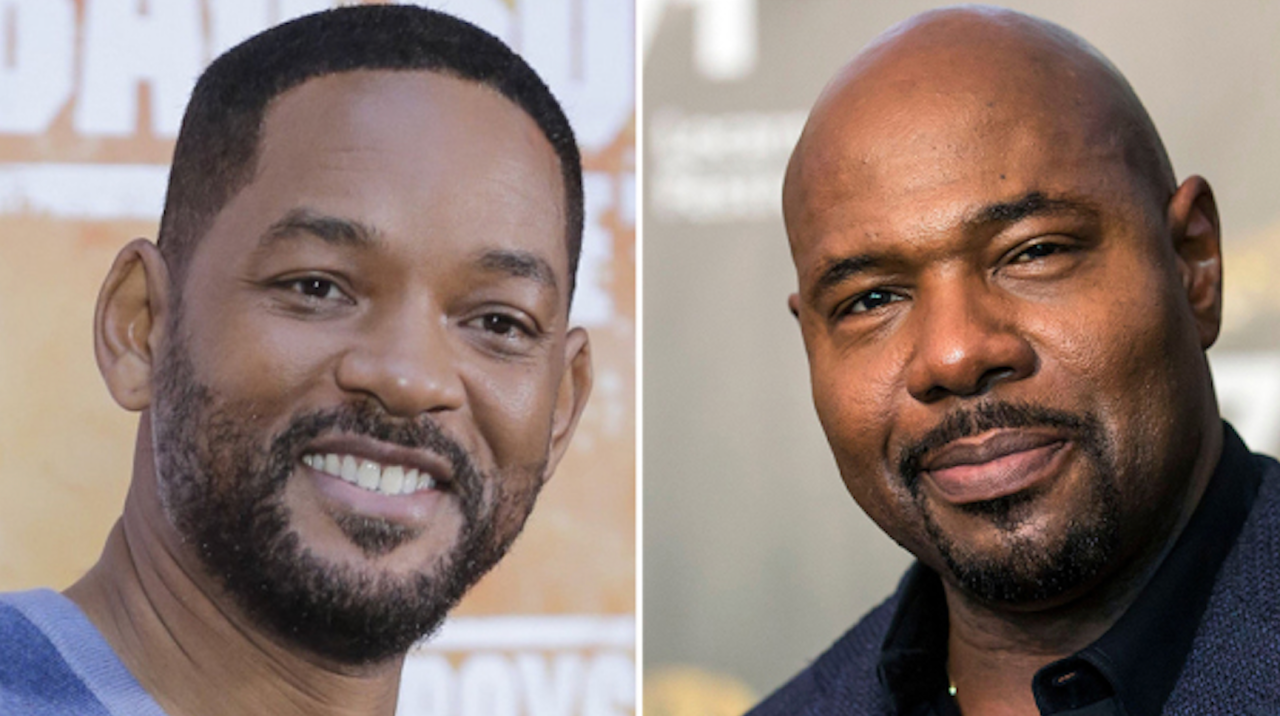 Apple has just acquired the global rights to an upcoming action thriller film called Emancipation starring Will Smith and directed by Antoine Fuqua (both pictured above). The deal marks the biggest-ever film festival acquisition with Apple reportedly spending more than $100 million to close the deal, competing against Warner Bros. and others.

Reported by Deadline, the deal for Emancipation comes from the Virtual Cannes market and initially included seven bidders. After moving past $75 million, the bidding was down to Apple and Warner Bros.

The official price of the deal wasn’t disclosed but sources close to the matter said Apple won the rights with a bid of around $105 million and a total spend likely near $120 million.

The plan is for Emancipation to premiere in theaters worldwide before landing on Apple TV+. Here’s the synopsis of the upcoming action thriller (via The Hollywood Reporter):

Based on the true story, the movie follows Peter, a runaway slave forced to outwit cold-blooded hunters and the unforgiving swamps of Louisiana on his journey North. Once there, he joined the Union Army. When Peter showed his bare back during an Army medical examination, photos were taken of the scars from a near fatal whipping delivered by an overseer on the plantation owned by John and Bridget Lyons.

Deadline notes the frightening parallel between what happened to Peter back in the 1800s and George Floyd just this year.

While the filmmakers have been working on this one for two years, there is an eerie parallel to the footage of George Floyd that sparked protests across the country and reforms that have spread beyond policing and reaching even the corridors of Hollywood. The story of Peter was also fueled by an indelible image, after he showed his bare back during an Army medical examination. The photos taken of the scars from a whipping delivered by an overseer on the plantation got published and seen around the world in 1863. The picture gave the abolitionist cause indisputable proof of the cruelty of slavery in America, and when the photo reached around the world, legend has it that it made countries like France refuse to buy cotton from the South. The photo, commonly called The Scourged Back, solidified the cause of abolitionists and the rest of the world against slavery and prompted many free blacks to join the Union Army.

Director for Emancipation, Antoine Fuqua commented on the importance of telling stories of the past to create a better future:

Fuqua noted that the photograph was “the first viral image of the brutality of slavery that the world saw, which is interesting, when you put it into perspective with today and social media and what the world is seeing, again. You can’t fix the past, but you can remind people of the past and I think we have to, in an accurate, real way. We all have to look for a brighter future for us all, for everyone. That’s one of the most important reasons to do things right now, is show our history. We have to face our truth before we can move forward.”

Emancipation is slated to start production in 2021.