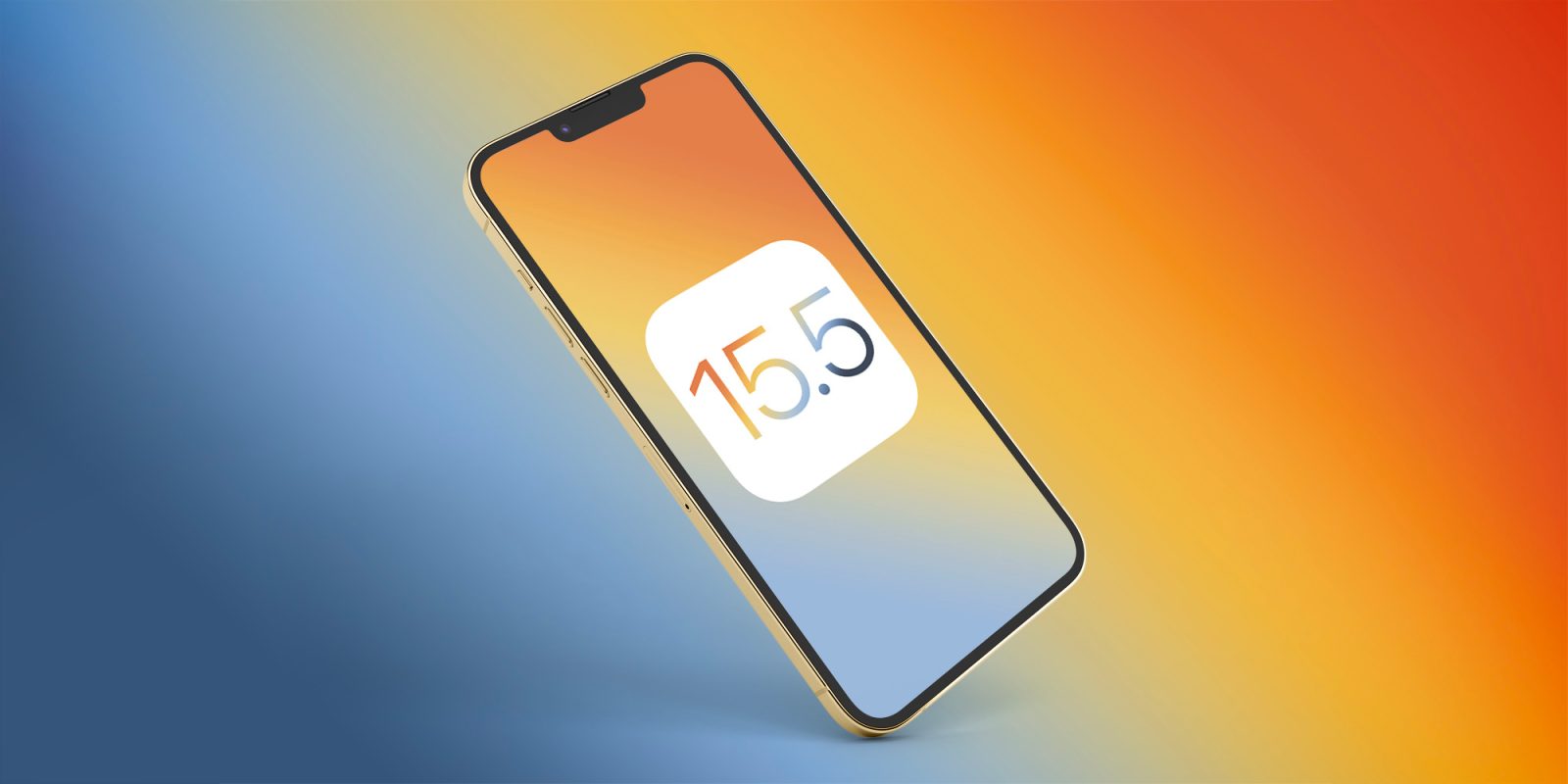 Not long after the release of iOS 15.4 and iPadOS 15.4 to the public, Apple is kickstarting the beta train yet again. The company is now rolling out the first betas of iOS 15.5 and iPadOS 15.5 to developer beta testers; this could represent the final iOS 15 update before iOS 16 is released this fall…

iOS 15.5 comes after the feature-packed release of iOS 15.4, which added support for Face ID while wearing a mask, new emoji, Universal Control support on iPad and Mac, and much more. iOS 15.5 could also be the last major update to iOS 15, with Apple planning to unveil iOS 16 at WWDC in June.