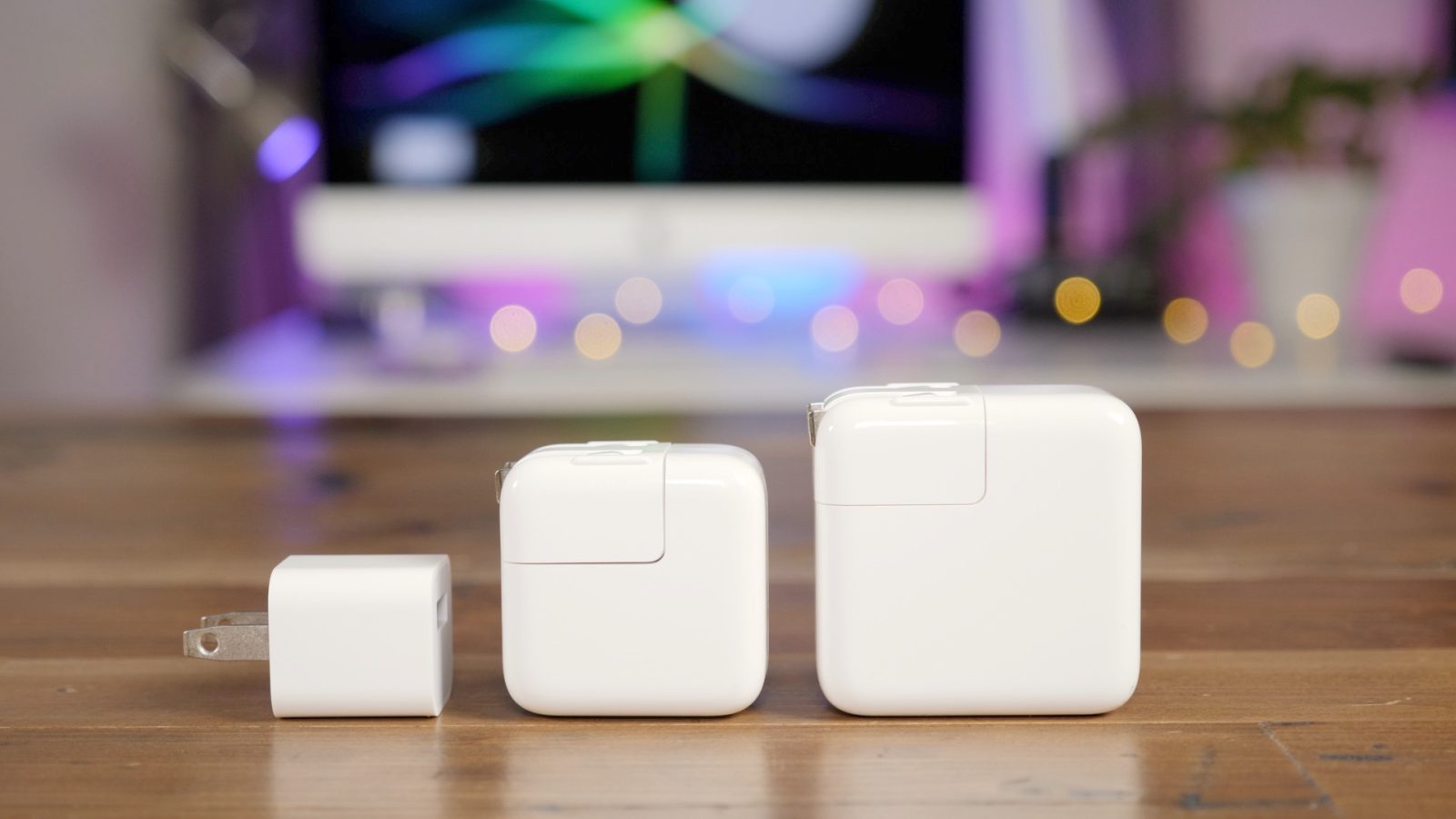 Apple could soon release a new version of its USB-C wall adapter with a notable improvement. A support document briefly published to Apple’s website and seen by 9to5Mac reveals that the company is working on a new 35W Dual USB-C Port Power Adapter…

It’s unclear when Apple plans to release this accessory, and it’s also possible that it has been scrapped altogether. The support document, however, makes it clear that the accessory does exist:

The document was removed quickly after being published. This would mark the first time that Apple has released a dual USB-C charger of any kind. The 35W of power would be enough to charge multiple iPhones, an iPhone, and an Apple Watch, or a handful of other combinations of accessories.

The accessory would also support USB-C Power Delivery technology, according to the document:

Again, it’s unclear when (or if) Apple plans to release this accessory. We’ve heard multiple times that Apple is looking to expand its lineup of power adapters, particularly with GaN technology inside. This 35W Dual USB-C Port Power Adapter could very well be Apple’s first standalone GaN charger when it launches, although Apple doesn’t mention GaN technology in the support document.

For instance, Digitimes reported last year that Apple was developing new GaN (gallium nitride) chargers with USB-C connectivity. A variety of companies make GaN chargers that are both smaller and faster than the USB-C chargers Apple includes with its MacBook lineup and sells separately for its iPhones.

Another possibility is that Apple could release this new Dual USB-C Port Power Adapter in tandem with an updated version of the MagSafe Duo. Currently, the MagSafe Duo allows you to charge an iPhone and Apple Watch at the same time, but the Apple Watch is charged at slower speeds than if you were to use a dedicated fast charger.

As you might expect, Apple does note in the support document that USB-C cables are not included with this Dual USB-C Port Power Adapter, so you’d have to provide your own.