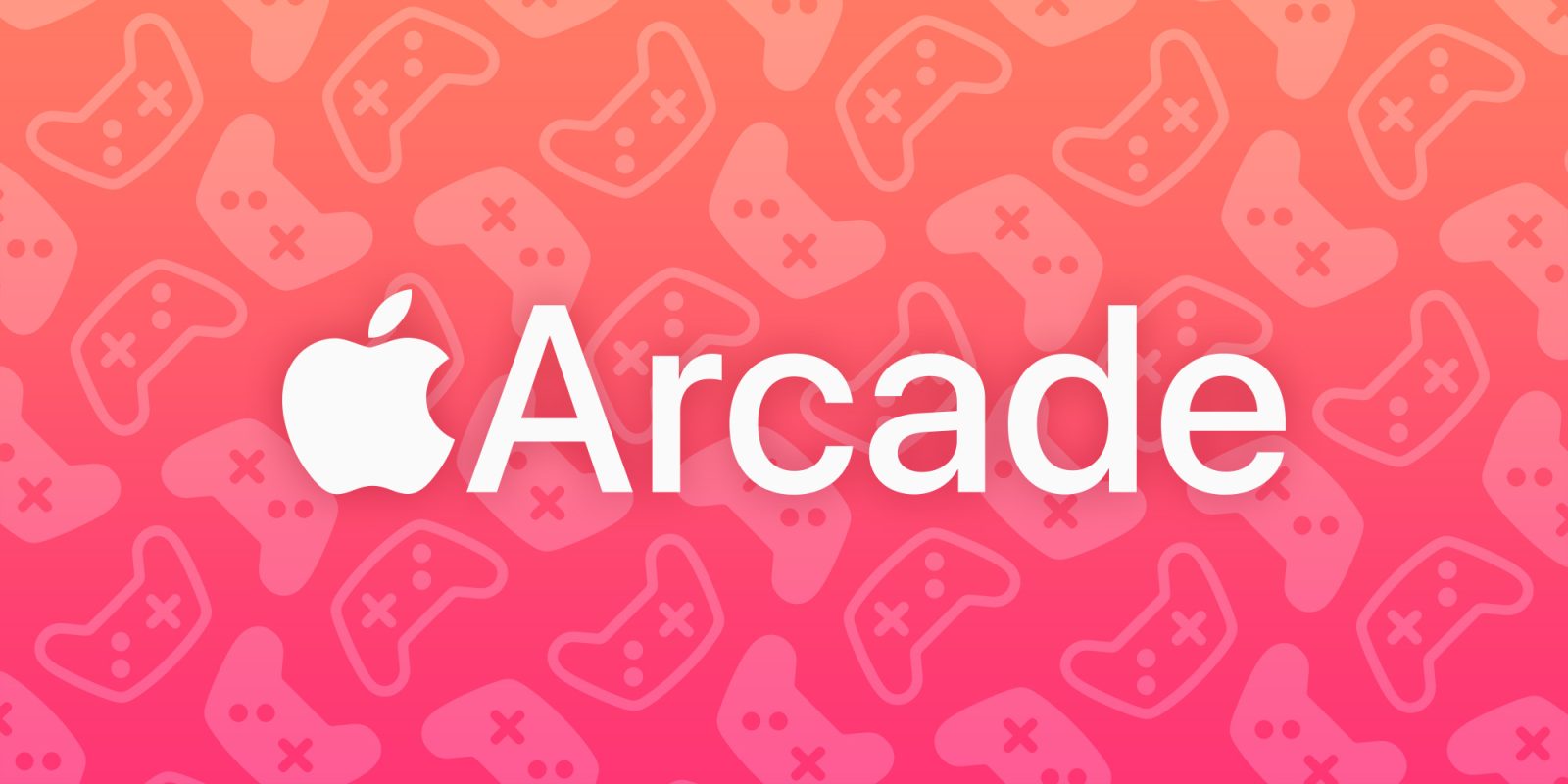 With the advent of Apple Arcade, it’s been a blast playing games across our Apple devices. For only $4.99 a month, Apple Arcade gives access to hundreds of games to play on Apple TV, iPad, Mac, iPod, and iPhone. While controllers aren’t necessary, it certainly makes for an improved gaming experience.

According to Apple, its recent macOS update now lets MFi controllers use features like rumble feedback, custom button mapping, and screen recording. Thanks to Bluetooth technology, there’s a wide array of controller options to choose from.

Here are some controllers to think of when gaming on Apple Arcade.

The DualShock 4 wireless controller features a multi-touch, clickable touch pad. There’s also a built-in speaker as well as a stereo headset jack. The DualSense wireless controller debuted with the PlayStation 5 and is one of the best for Apple Arcade games. It offers USB-C Type 4 charging and a comfortable and sleek design. Unfortunately, many of the features like haptic feedback and adaptive triggers will not work with Apple products. To pair, hold the Share and PlayStation buttons simultaneously until the light on the back of the controller starts to blink.

The Xbox wireless controller is one of the best on the market right now. It’s perfect for users who already own an Xbox or use one of these controllers for PC gaming. Xbox has tons of design options to chose from, and you can even customize your own with the Xbox Design Lab. This controller is comfortable to use, and it’s pretty easy to find one online or in stores. To pair, turn the controller on and press the pairing button until the Xbox symbol begins to blink.

The SteelSeries Nimbus+ Wireless Gaming Controller is an updated version of the Nimbus Wireless Controller. Its rechargeable battery offers about 50 hours of life on one charge. It has a new high-performance Bluetooth module, a dedicated menu, and option buttons for easy navigation. Its buttons are mapped similar to a Nintendo Switch Pro Controller, so if you are used to that, this may be a good option for you. With official Apple-licensed wireless connectivity, this controller pairs flawlessly with your Apple devices. Right now, when you buy a Nimbus+ Wireless Gaming Controller through Apple, you will get up to four months of Apple Arcade for free.

The Rotor Riot connects through your device’s lightning port. Despite this, it takes minimal power from your device and even charges it while you are playing. It’s the only one of these options that includes a stand for your device, giving you a Nintendo Switch-like feel. No need to pair over Bluetooth as it connects directly to your iPhone, iPad, or iPod.

Some great games to play with controllers

While there are a ton of great games with or without controllers, here are a few recommendations.

Cozy Grove is a life-simulation game about camping on a haunted island. Perfect for fans of Animal Crossing New Horizons, you play as a Spirt Scout who wanders the island searching for hidden secrets. Through helping your new friends, you’ll bring color back to the island in no time.

Skate City lets you skate streets across the world in your own style. Master your skills with hundreds of trick combinations. Filled with lo-fi beats, it’s surely a game you can to chill out to.

Made for people who hate golf, this physics-based golf parody is sure to crack you up with its hilarious adventures and surprises. No need to like golf or have any knowledge of the game as WHAT THE GOLF? claims it will not make you a better golf player.

What are your favorite Apple Arcade games? Do you use a controller to play?