From Intel to Apple silicon, here’s the successful story of the M1 Mac 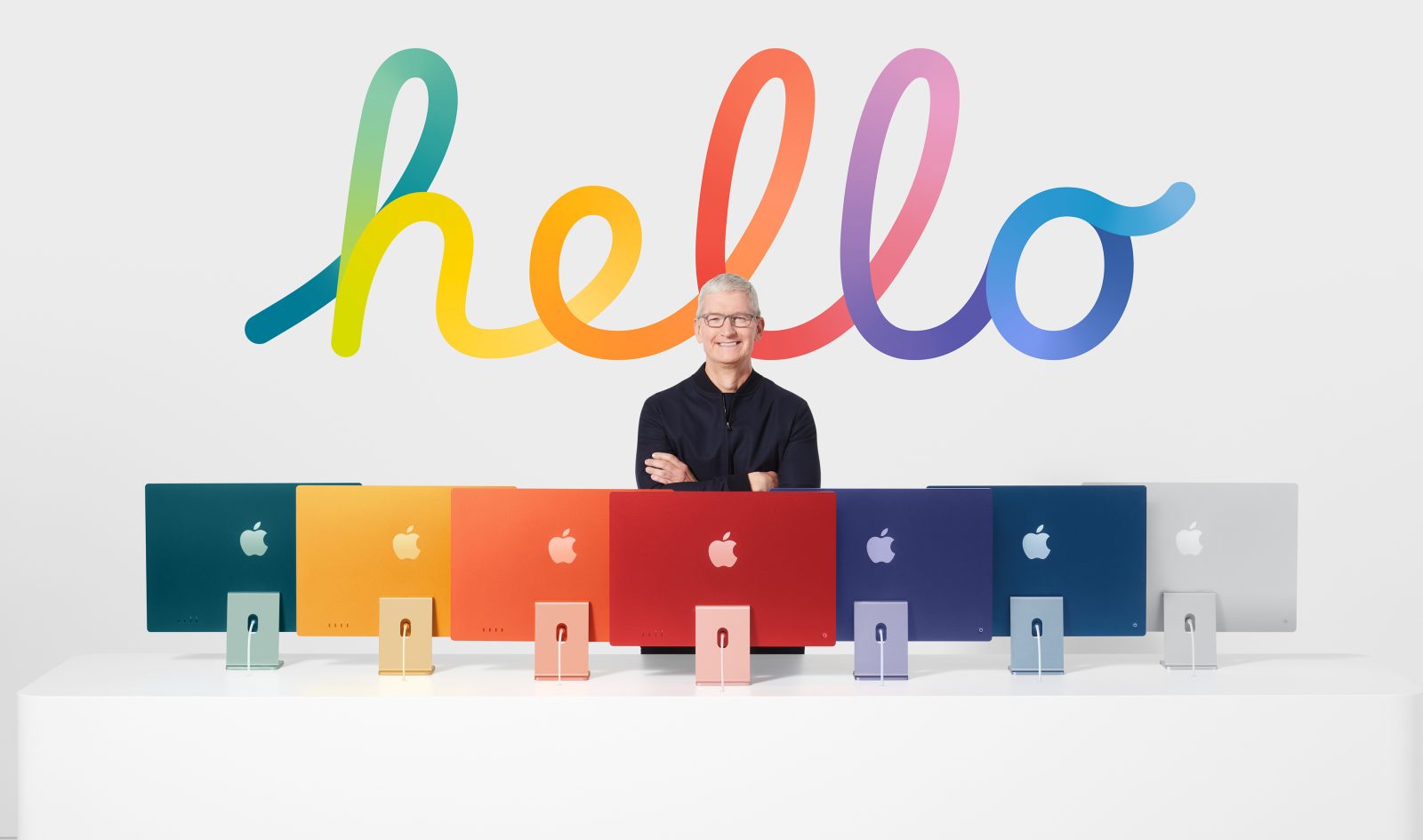 With the two-year transition completed from Intel to its own silicon, Apple just unveiled all the M1 family chips to its main Macs. With that, the company is now readying the next wave of computers with the second generation of its processors.

In a new story from the Wall Street Journal, the publication writes a profile of Apple’s Johnny Srouji, a former Intel engineer and IBM executive that led Apple’s semiconductor division to ditch Intel for its own silicon.

After years of Mac sales stagnating and the company even having to come public to apologize for the underwhelming reception of the 2013 Mac Pro, Apple finds itself in a very different position thanks to the M1 chips on the Mac.

But it wasn’t overnight that the company revolutionized its Macs once again. It’s 14 years of behind-the-scenes work by Mr. Srouji, who, according to WSJ, had built the chip team from 45 people to several thousand across the globe, including his homeland of Israel.

“What I learned in life: You think through all of the things you can control and then you have to be flexible and adaptive and strong enough to navigate when things don’t go to plan,” Mr. Srouji, Apple senior vice president of hardware technologies, said in a rare interview. “Covid was one for example.”

In the story, the publication interviews Mike Demier, an independent analyst who has followed the semiconductor industry for almost 50 years:

“It seemed a little crazy, at first, that they could actually consider kicking Intel out, but It has made them a more dominant platform overall.”

To produce its own silicon, Apple also had to worry about this Intel transition, as in 2006 the company had struggled to move from PowerPC.

That transition entailed numerous last-minute revisions to the laptop’s main circuit board, according to a person involved in that effort. “A lot of people were afraid we were going to have the same problem,” this person said. Mr. Srouji acknowledged the change in strategy faced robust debate inside the company (…) a misstep would be embarrassing and costly.

“First and foremost, if we do this, can we deliver better products?” Mr. Srouji said of the debate. “That’s the No. 1 question. It’s not about the chip. Apple is not a chip company.”

By the time the pandemic started, Wall Street Journal says that “one of the biggest worries came with the arrival of Covid-19, which threatened to derail years of prep ahead of the M1 chips’ fall 2020 debut.” As it wasn’t an option, Mr. Srouji worked to design a new testing process on the fly.

The team set up cameras throughout the labs so engineers could inspect the chips remotely, people familiar with the work said. It was the kind of change that would have once been hard to imagine from Apple, where secrecy and control are paramount.

In part, the operation was able to pivot so seamlessly because Mr. Srouji’s team is spread out around the globe, already accustomed to conducting business through video calls and working across time zones as they coordinated work in far-flung locations such as San Diego and Munich, Germany.

Then, Apple unveiled its first batch of M1 Macs with the M1 MacBook Air, Mac mini, and MacBook Pro – all of them being well-praised. Since then, the company announced its first desktop with the M1 chip, the 24-inch iMac, redesigned the MacBook Pro with more powerful variants M1 Pro and M1 Max, and now, it has just released its powerful Mac Studio with the M1 Ultra chip, which can even surpass the 2019 Mac Pro.

What do you think about the M1 Macs and Apple’s transition to its own silicon? Share your thoughts in the comment section below.