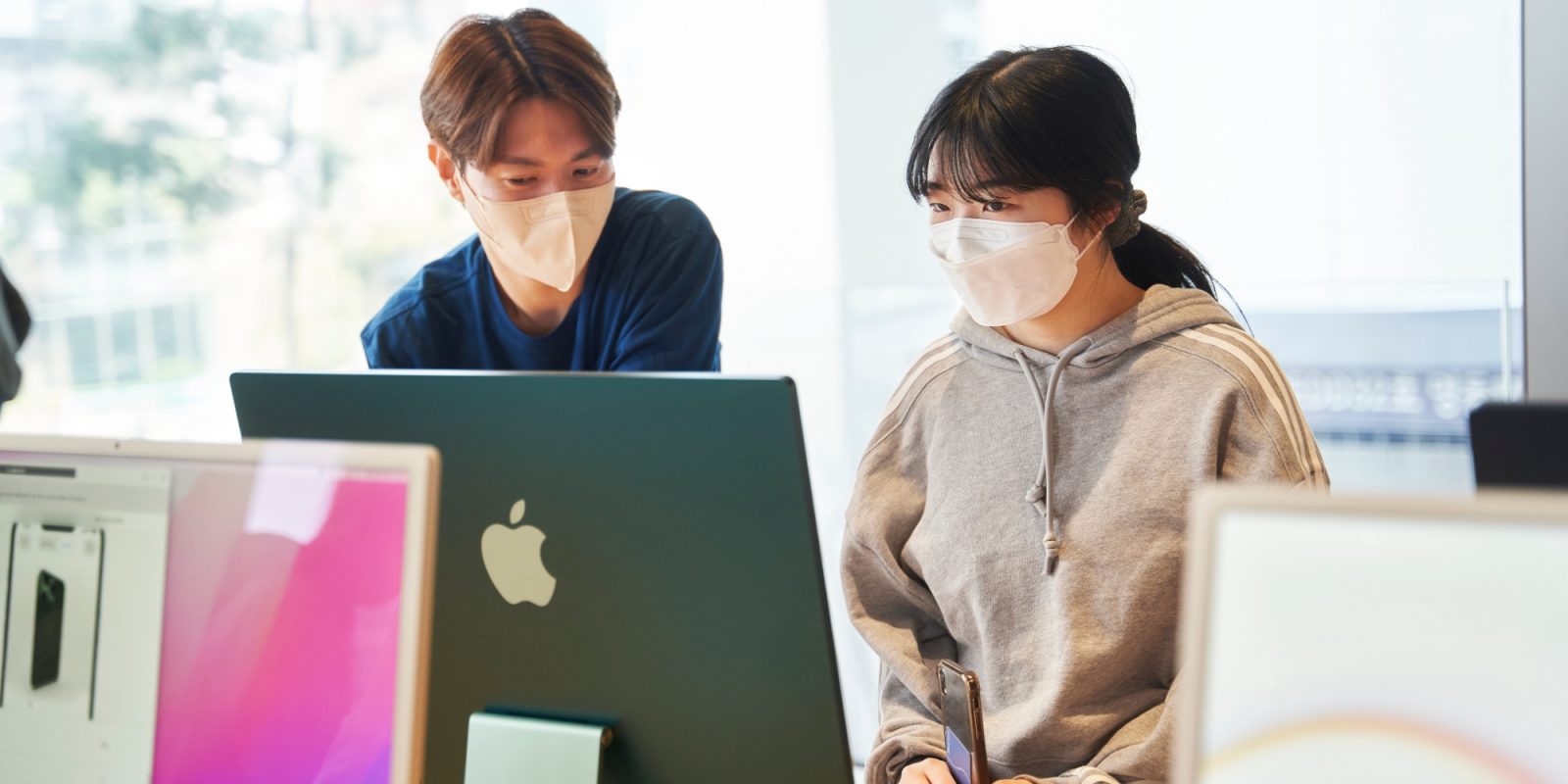 The pandemic and working from home heated up the PC market over these past two years. Now, a new report by IDC shows the global shipments of traditional PCs declined 5.1% in the first quarter of 2022. The Mac market, on the other hand, is still growing, as Apple focuses on a strong line of computers with its proprietary silicon.

Since the PC market was having a double-digit growth over the past two years, IDC still thinks it doesn’t mean the industry is in a downward spiral. “Despite ongoing supply chain and logistical challenges,” says the study, “vendors still shipped 80.5 million PCs during the quarter. The 1Q22 volume marks the seventh consecutive quarter where global shipments surpassed 80 million, a feat not seen since 2012.”

“The focus shouldn’t be on the year-over-year decline in PC volumes because that was to be expected. The focus should be on the PC industry managing to ship more than 80 million PCs at a time when logistics and supply chain are still a mess, accompanied by numerous geopolitical and pandemic-related challenges,” said Ryan Reith, group vice president with IDC’s Worldwide Mobile Device Trackers. “

When comparing the top vendors in 1Q22 and 4Q21, they remain the same. Apple, with the Mac, is still in the fourth position. Lenovo, HP, and Dell are the top vendors. IDC notes that only Dell, Apple, and Asus were the “only top-tier vendors that saw year-over-year shipments growth.”

Around the first quarter of 2021, Apple was unveiling its first desktop with the M1 chip, the 24-inch iMac. Previously, the company had already introduced the M1 MacBook Air, MacBook Pro, and Mac mini.

Ever since then, Apple brought a redesigned MacBook Pro in 14– and 16-inch versions as well as the brand-new Mac Studio. Praised for reviews and customers, it’s clear that the IDC report reflects the Mac shipments’ continuum growth this quarter.

Recently, Bloomberg‘s Mark Gurman doubled down that Apple is planning to announce more Macs in the near future – one of them to be a redesigned MacBook Air.