Which Mac Studio model should you buy? Tests show two factors are key 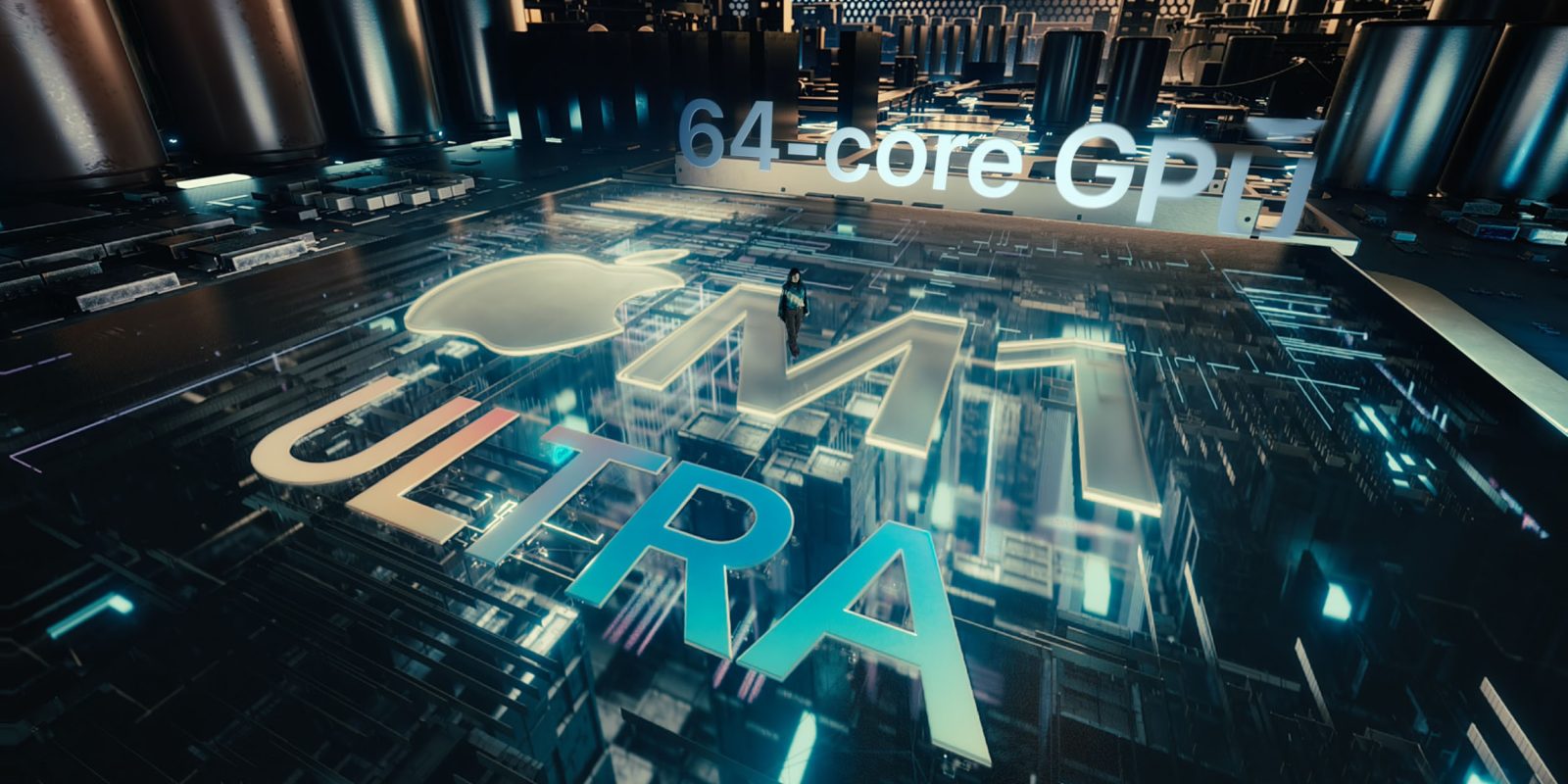 9to5Mac readers got a few days’ advance notice of Apple’s latest desktop computer – but if you’re in the market for one, which Mac Studio model should you buy? Or should you buy at all?

Apple offers the machine in two versions, M1 Max and M1 Ultra. The former runs the same chip as the top-end MacBook Pro, while the M1 Ultra is – on paper – in a whole new league …

The latter is effectively two M1 Max chips in one.

The M1 Ultra is essentially two M1 chips connected using a technology that Apple refers to as Ultra Fusion. Apple says this enables a chip design with 114 billion transistors, which is the “most ever in a personal computer chip.”

But does that equate to twice the performance? Macworld ran some benchmarks to find out, and unsurprisingly says it very much depends on what you do with the machine. What may be somewhat surprising, however, is that for some pro usage, there’s essentially no difference in speed between the two models.

Photographers may not see any benefit.

For CPU performance, the M1 Max and Ultra posts Single-Core scores that are practically identical (as with the other M1 chips), but the M1 Ultra almost doubles the Max’s Multi-Core score.

That’s important because Photoshop speed is all about single-core performance.

Video work, in contrast, often utilises multi-cores, so the M1 Ultra can offer dramatically better performance – but it does depend on your workflow. The full piece is worth reading to check against your own usage, but Macworld sums up the bottom-line like this:

If you’re heavy into ProRes and video codecs such as H.265, having double the accelerators found in the Ultra will give you great performance gains. If you’re a photo editor, the almost identical single-core performance of both models will mean you’re better off with the cheaper version in terms of value. If you do need to do heavier photo work, however, the higher RAM limits of the Ultra can come in handy. Again, recognize what your workflow demands, and then pick accordingly.

Aside from the chips, there is another key difference between the two models – and if you spend a lot of time transferring large files, like video files, that alone could be worthwhile.

The Ultra model also has two Thunderbolt ports on the front, while the Max model has slower USB-C ports. If you’re connecting peripherals that require the speed of Thunderbolt (up to 40Gb/s), which is four times faster than USB-C.

However, it cautions that the answer to the question ‘Which Mac Studio model should you buy?’ may be ‘Neither.’

Professionals whose workflows rely heavily on GPU performance will find that the M1 Ultra with either the 48- or 64-core GPU will offer more brute force than the M1 Max. But those users should wait until Apple reveals its Mac Pro with Apple silicon to see how the company will address the GPU demands made by professionals in the field.