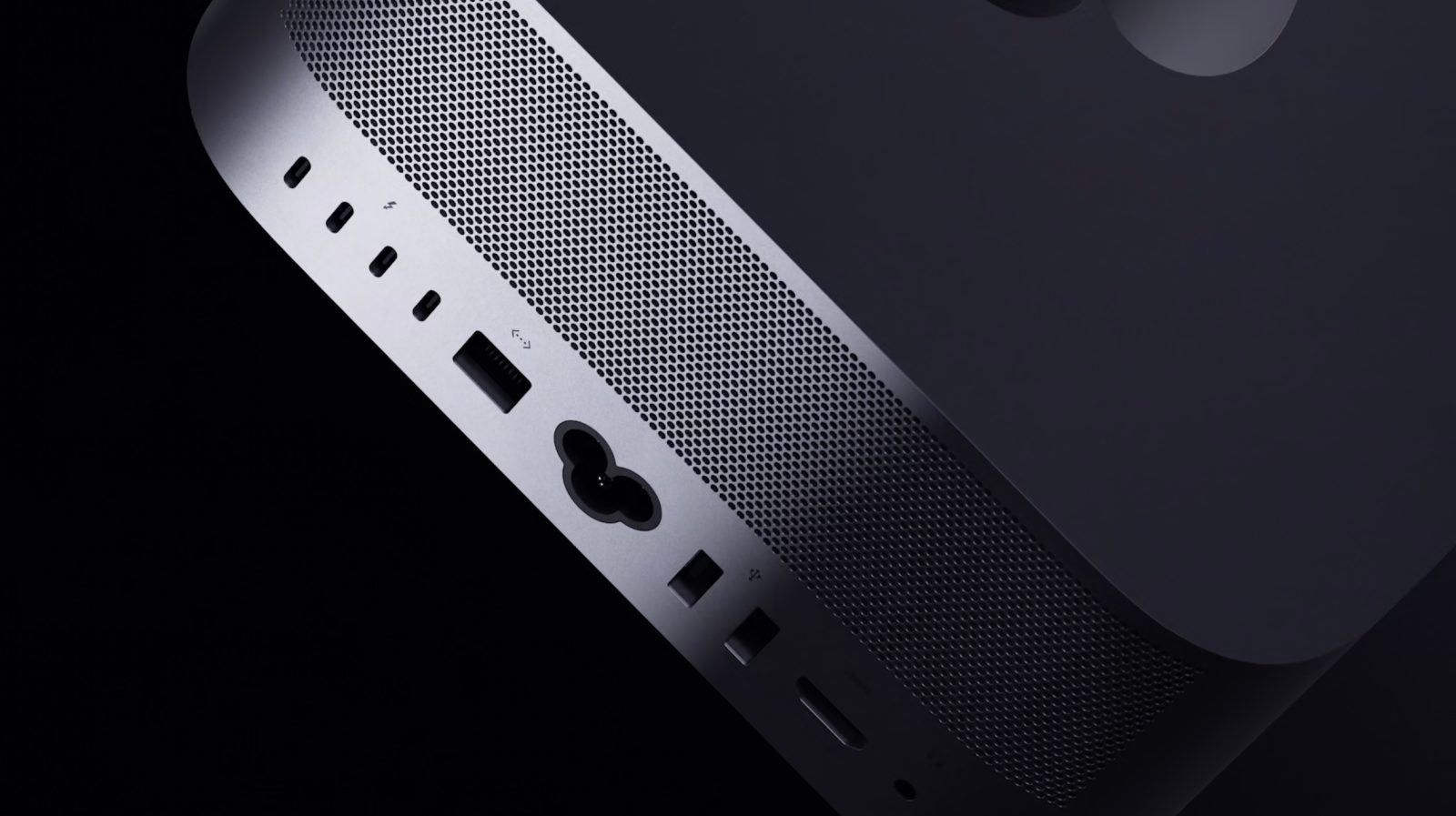 Mac Studio represents a new category between Mac mini and Mac Pro. It features a design based on the Mac mini, but with a taller body to support the more powerful hardware and also a better cooling system.

By default, Mac Studio already comes with the M1 Max chip, the same one found in the high-end models of the 2021 MacBook Pro. A more expensive option lets users customize Mac Studio with M1 Ultra – a new chip that combines two M1 Max chips working together.

With the power and efficiency of Apple silicon, Mac Studio completely reimagines what a high-performance desktop looks like. Every element inside Mac Studio was designed to optimize the performance of M1 Max and M1 Ultra, producing an unprecedented amount of power and capability in a form factor that can live right on a desk.

Mac Studio is now available for pre-order with the official release being on March 18.