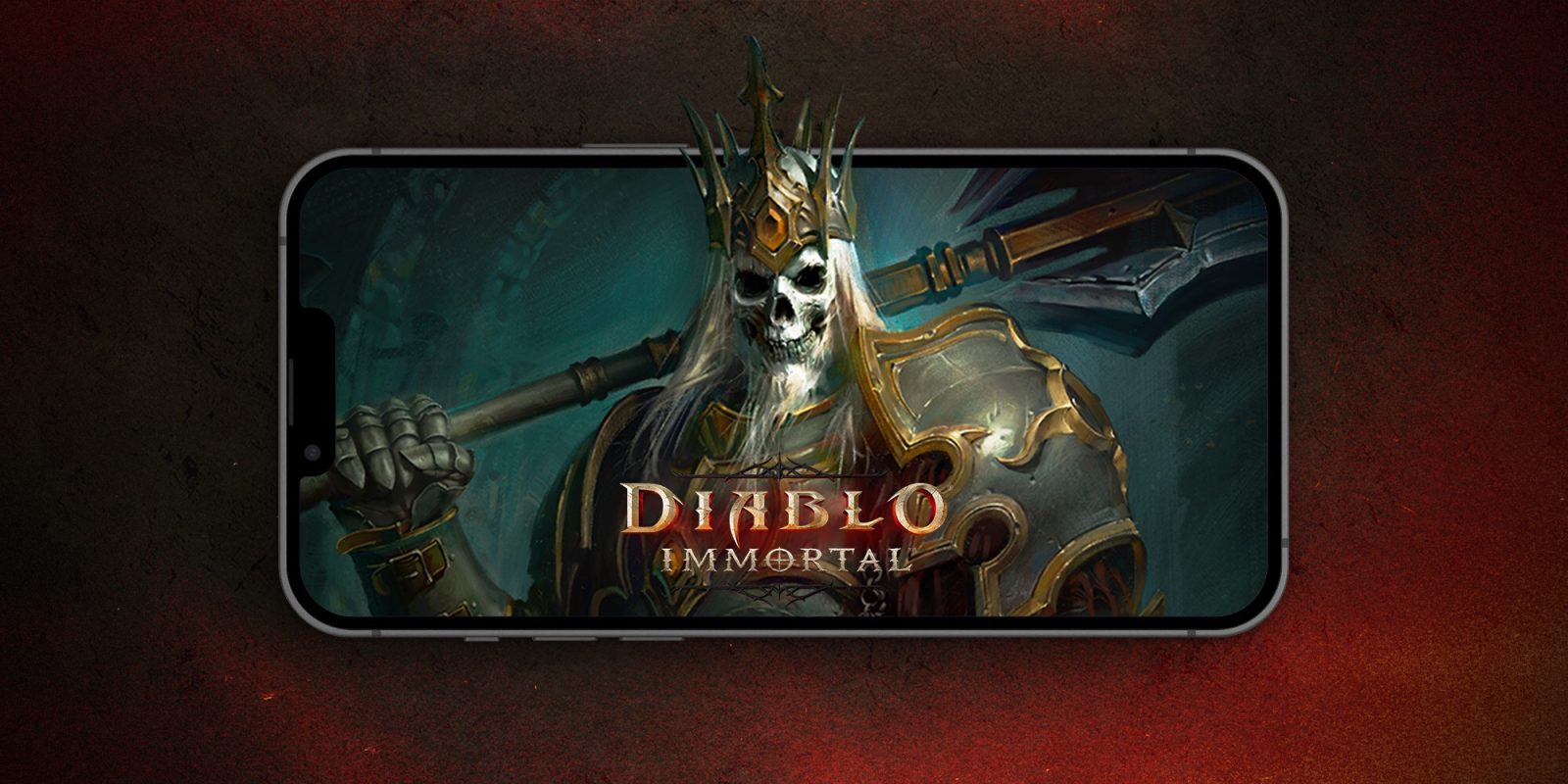 Today, Blizzard announced that Diablo Immortal, a new Diablo entry designed for mobile devices, will launch on June 2 for iOS and Android devices with a PC version coming at a later date. Here’s everything you need to know about the game.

The ”untold chapter in the Diablo saga” takes place after Diablo II: Lord of Destruction. The free-to-play MMORPG will need an active online connection and will introduce new characters, storylines, and additional content in the months to come.

The Archangel Tyrael is presumed dead, and mankind is left to deal with the aftermath of his actions. Fragments of the shattered Worldstone, still embued with great power, are tainting the land. Diablo’s minions hope to harness that power to allow the Lord of Terror to return.

On a press release, Blizzard explains that Diablo Immortal players will ”traverse eight expansion zones, each with their own hellish styles. But don’t worry, the gates of Hell have been left open for the potential addition of more zones and content.”

When the PC version of Diablo Immortal launches, the progress and purchases made will be maintained. As of now, users can already pre-register to take advantage of this MMORPG when it launches on June 2 here.

The game will require devices running at least iOS 11, and you can find whether your device will be compatible with Diablo Immortal here.

Take a look at the release date and PC announcement trailer below. Are you excited about this game? Share your thoughts in the comment section.