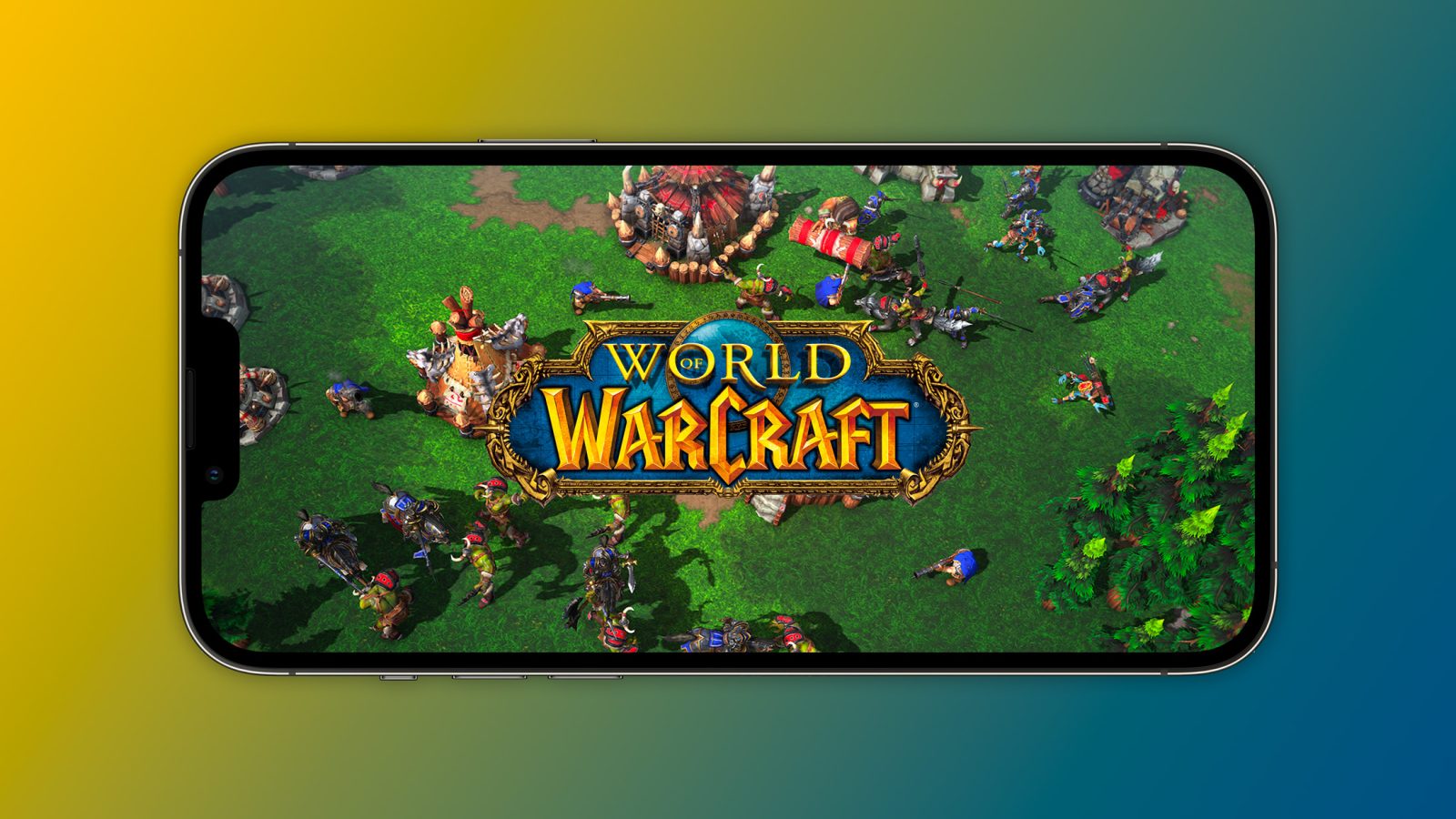 As smartphones and tablets have become the primary gaming device for many users, we have seen major game franchises coming to iOS and Android. This week, game publisher Blizzard confirmed that it is working on a new Warcraft game for mobile devices.

The confirmation was made during the fiscal Q4 2021 report from Activision Blizzard, which is in the process of being acquired by Microsoft. As noted by IGN, the company revealed that it wants to bring Warcraft to mobile players later this year. Although Blizzard has already mentioned that a Warcraft mobile game was in development, this was the first time the company revealed the 2022 release date.

In its quarterly earnings report, Blizzard said that it is “planning substantial new content for the Warcraft franchise in 2022, including new experiences in World of Warcraft and Hearthstone, and getting all-new mobile Warcraft content into players’ hands for the first time.”

However, even with the confirmation that Warcraft is coming to mobile platforms, there are no further details about the game, such as the genre or what elements of the Warcraft universe it will feature. Still, this is great news for fans of the popular MMORPG franchise.

Rumors suggest that Blizzard has been developing an AR-based game similar to Pokémon GO, but the company is also reportedly working on “multiple Warcraft mobile experiences,” so the AR game could be just one of them. In addition to Warcraft, a Diablo: Immortal mobile title is also being planned for the first half of 2022.

Are you excited to play Warcraft on your iPhone and iPad? Let us know in the comments below.